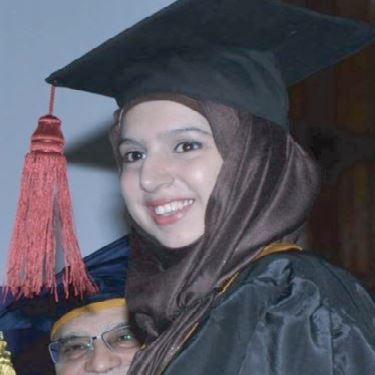 Violence against Women — Legislation and Its Implementation: Challenges

Violence against women, also known as gender-based violence, are the violent acts (that may take a variety of forms; physical assault is not the only kind of violence against women) inflicted upon women. The term is comprehensive and covers different facets including financial, emotional, psychological, and sexual abuse. Due to the prevalence of gender-based violence around the world, United Nations General Assembly has declared November 25th as the International Day for the Elimination of Violence Against Women, according to Resolution 54/134. The primary aim of this is to raise awareness about the fact that women around the globe are being subjected to gender-based violence and discrimination. 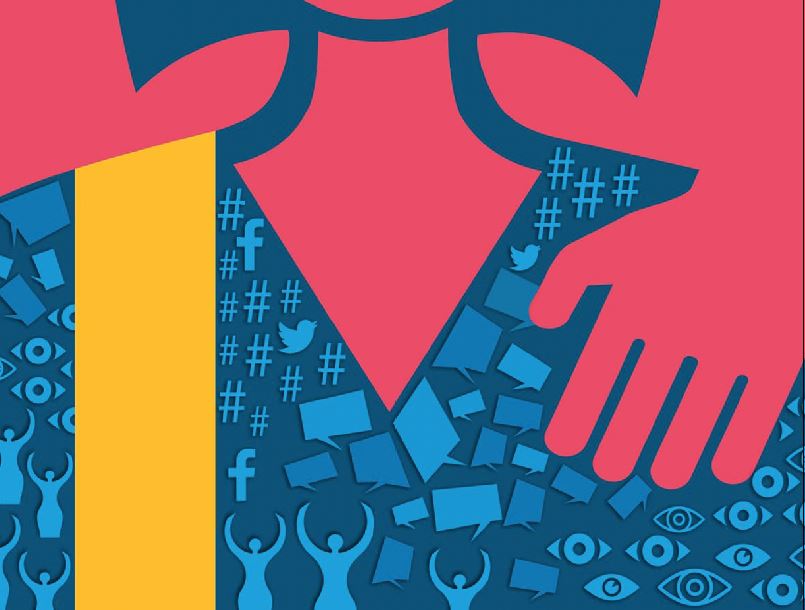 Pakistan’s constitution emphasizes the equality of people irrespective of their gender. But unfortunately, just as the rest of the world, Pakistan too grapples with the menace of violence against its women. In this regard, continuous efforts are being made by the government and non-governmental organizations to raise awareness as well as formulate and implement laws to make women feel safer. Article 25A encapsulates the equality of all its citizens. After the 18th Amendment, the power of the federation was devolved to the provinces, hence shifting the onus onto the provinces to pass legislation in compliance with international treaties, to deal with the issue of violence against women. The real test of any law is its implementation that requires will and commitment, but Pakistan’s performance is lacking in the sphere of effective implementation due to multiple factors, most important being the societal perception and  understanding of and importance attached to the issue. This is one of the reasons why that while there are extensive laws for the protection of women, very few women venture out for a legal remedy. The stigma attached to sharing the personal ordeal in such cases very often leads to blaming and shaming the victim. Social values and norms, in general, play a massive role in how women perceive the problem of violence and how they react to it. The thing deemed most crucial for achieving gender equality is that women must make a concerted effort to get rid of outdated social norms and stereotypes as well as their mindset that they are weak. This has a significant psychological impact on people, demonstrating that women depend on men for their security and safety. 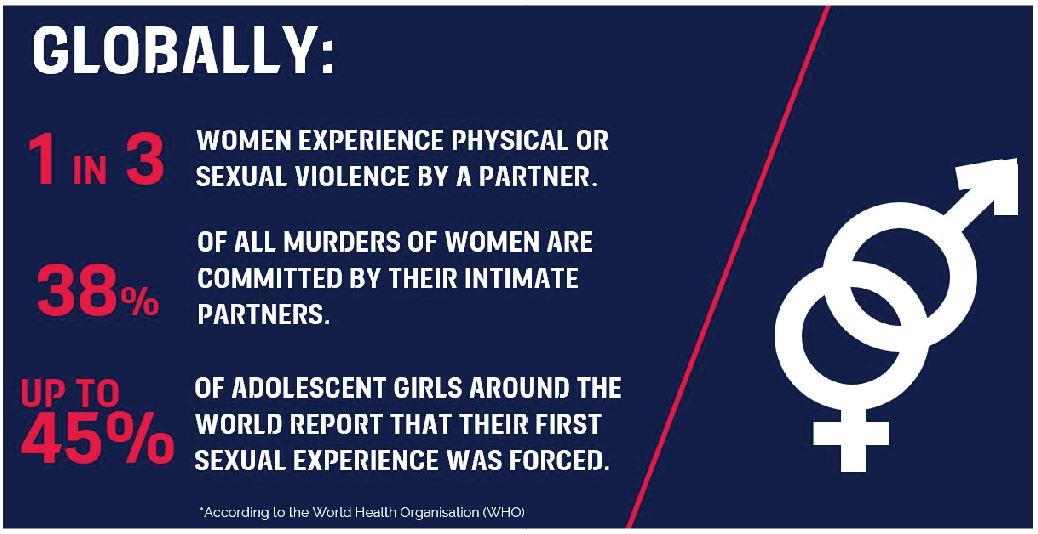 Therefore, it is crucial for women, human rights organizations, etc., to project empowered women as being an indispensable part of a progressive society.
Pakistan has several laws and policies against various forms of violence; challenges remain, however, in implementing these measures. Many women still lack access to free or affordable essential services in sectors such as health, police, justice and social support to ensure their safety, protection and recovery. One such segment of women is those engaged as domestic workers who are frequently excluded and marginalized and may, therefore, be more vulnerable to workplace violence and harassment. But it is heartening that while the earlier versions of legislation on protecting women against workplace harassment seemingly ignored these women, the Protection against Harassment of Women at the Workplace (Amendment) Bill enacted on January 14, 2022, is an effort in the right direction to deal with this oversight. Much needs to be done to  ensure that legislation takes every angle into account but it is encouraging that we are moving at an even pace to achieve this. One important measure that needs to be undertaken to end workplace harassment of women is the ratification of the 2019 International Labor Organization (ILO) Violence and Harassment Convention C190. It provides comprehensive safeguards and a mechanism to hold countries accountable for compliance. It also expands the definition of workplaces to include both formal and informal workplaces. Women’s rights groups in 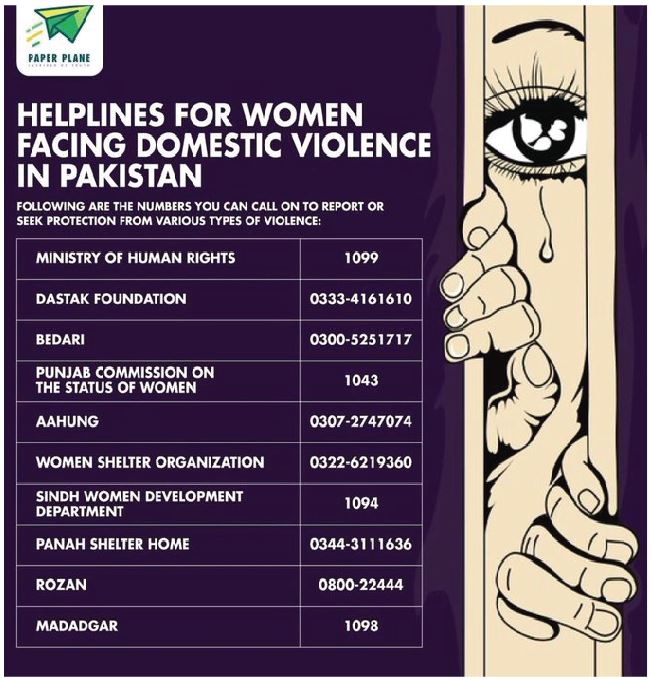 Pakistan have long called for stronger protection against workplace violence and harassment, and this law is an important step in that direction. Moreover, there are many organizations that have round the clock helplines dedicated to helping women in distress in addition to such facilities run by the government.
Even in the most advanced countries of the world, violence against women is a significant social issue. However, Pakistan can learn a lot from them regarding the implementation of the legislation regarding gender-based violence. For example, in the USA, federal law was enacted to protect women from gun violence. The Violence Against Women Act of 1994 prohibits persons subject to a domestic violence injunction from owning a gun, and in 1996, Congress passed a law prohibiting persons convicted of a felony of domestic violence from buying or selling a gun. In 2005, Violence Against Women Act (VAWA) advised state and local governments to include administrative policies and practices in courts to inform domestic violence offenders of federal firearms bans and related federal, state, or local laws.
Domestic violence, sexual assault, and stalking are all addressed by VAWA, supporting these comprehensive, economical solutions. The VAWA programs, run by the US Department of Justice (DOJ) and Health and Human Services (HHS), have significantly enhanced federal, tribal, state, and local responses to these offenses since its inception in 1994. A much needed legal support program for victims was established in 2000 with the first VAWA renewal. It created new grant programs, strengthened federal law, and reauthorized crucial grant programs and related laws. In organizing advocacy efforts and resources for survivors, it also reaffirmed the importance of state and territorial domestic violence coalitions.
To meet the security needs of victims of harassment and domestic violence, US states have enacted laws empowering civil protection orders (CPOs). CPOs are an essential legal tool for women who have experienced violence at the hands of their partners or other family members. Research shows that protection orders reduce violence and anxiety for many victims, but may be less effective for those who have experienced severe violence.
These profound realities about measures taken by developed nations like USA point to the need for continued efforts to deepen our own understanding of violence and abuse in order to develop effective responses to the many forms of abuse that women face in Pakistan. At a basic level, this requires better data collection on violence and abuse. This includes the availability of survey data with large samples for better analysis. Improved data will enable researchers to pinpoint the needs of diverse populations, helping advocates, policymakers, and others to strengthen effective institutional, policy, and community responses.
Addressing this issue is complex because of the multidimensional nature of violence inflicted on women. Fighting violence against women requires efforts on an individual, community, national and global level. The shortcomings of existing laws that allow abusers unrestricted access to weapons must be rectified. Women and girls have the right to live free from violence and be socially and economically empowered. HH