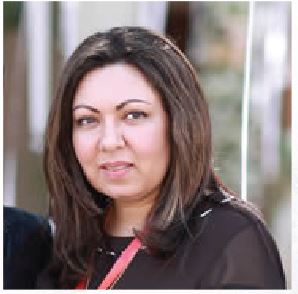 Is the world responding adequately to the climate emergency to secure a healthier environment for our future generations? 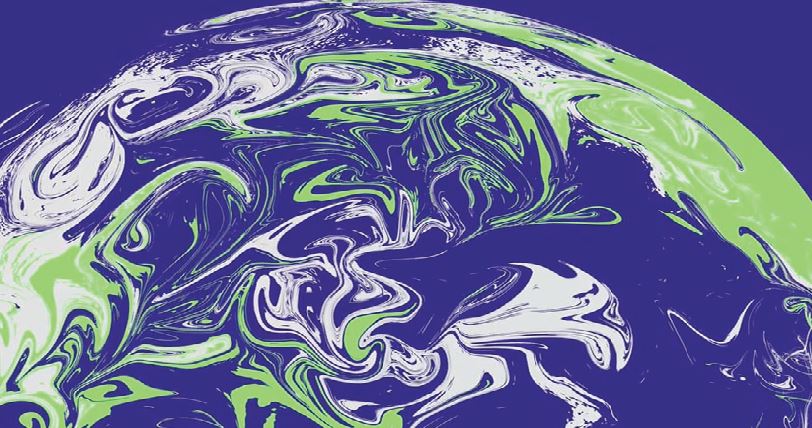 The decisive UN Climate Change Conference 2020 or COP26 was supposed to be held in Glasgow last year but it was postponed because of the pandemic. COP26 was expected to be the most important climate meet since 2015, when the Paris Agreement was signed after which every country was expected to raise its ambitions in cutting carbon emissions to meet the 1.50C goal. Scientists say that global warming above 1.50C can lead to disastrous climate change impacts such as frequent and extreme heat waves, floods, droughts, and sea level rise (which the world is already experiencing).
Activists were hoping that instead of locking us into more years of dependence on fossil fuels, countries would focus on the need for decentralized energy systems based on renewable sources at COP26. Unfortunately, COP26, which recently concluded in November this year, turned out to be a disappointment.
A report by Climate Action Tracker, which looked at the promises made by governments before and during COP26, showed that the world is still nowhere near its goals of limiting global temperature rise. It calculated that the world is heading for 2.40C of warming, far more than the 1.50C limit nations committed to in the Paris Agreement. 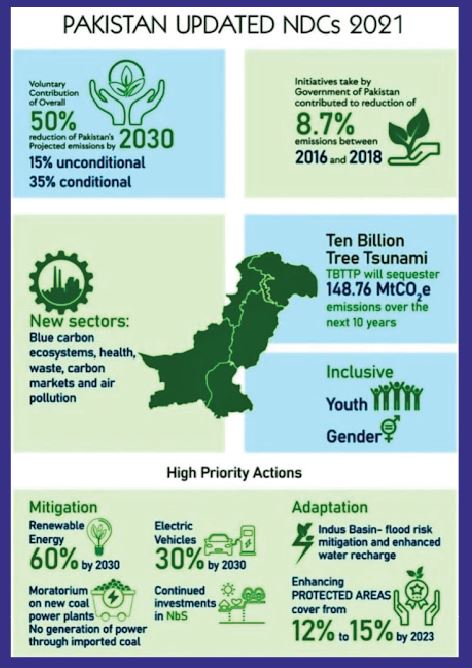 According to the UN’s Intergovernmental Panel on Climate Change, human activity has already caused approximately 1.10C of global warming above pre-industrial levels. If warming continues at its current rate, temperatures will reach 1.5°C above these levels between 2030 and 2052, leading us all to disaster.
COP26 agreed to keep the 1.50C goal but only just alive. At the eleventh hour, India intervened to water down the language even further by insisting that coal “phase out” be changed to “phase down” in the final Glasgow Climate Pact.
According to Farhana Yamin, a climate lawyer and activist and Adviser to the Climate Vulnerable Forum, “COP26 failed to halt runaway climate change and failed to provide financial support for vulnerable countries including Pakistan, which is already experiencing devastation. It’s a sad day for multilateralism.”
There had been low expectations from the start of the conference with many delegates privately saying that it would not be possible to get countries, still reeling from the economic downturn wrought by the pandemic, to agree to the 45% cuts in carbon emissions by 2030 that scientists say is needed to cap global temperature rise at 1.50C above the pre-industrial levels.
The Pakistani delegation headed by the Special Assistant to the Prime Minister (SAPM) on Climate Change, Malik Amin Aslam, hosted many side events at the Pakistan Pavilion and held several successful bi-lateral meetings. Pakistan, along with many other countries, had submitted an ambitious updated Nationally Determined Contributions (NDCs) document to the United Nations Framework Convention on Climate Change (UNFCCC) just before arriving at Glasgow. NDCs are volunteer commitments by countries to cut their emissions this century and are considered the building blocks of the Paris Agreement. At Glasgow in the final hours, nations agreed to return next year to revise their national targets in line with the 1.50C goal, which was regarded by most countries as a good outcome.

The poorest countries of the world, however, left Glasgow upset that they did not get an agreement on Loss and Damage (compensation for poor countries reeling from the impacts of climate change, which they have not caused). They are determined to push through an agreement on a Loss and Damage Facility in next year’s COP, which is to be held in Egypt in November 2022. 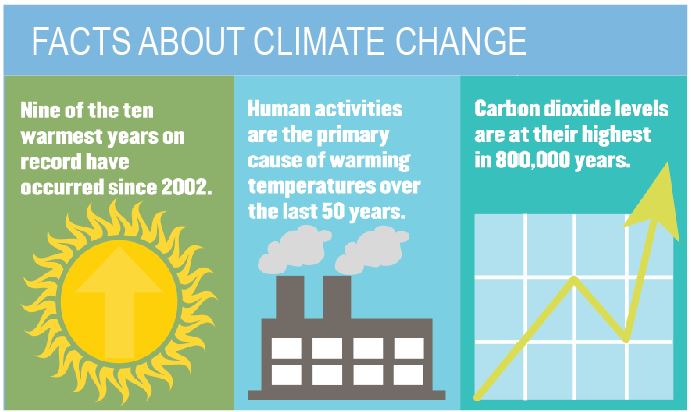 “COP26 is over, blah, blah, blah… we will never give up,” said Greta Thunberg, the young climate activist who inspires the youth with her Fridays for Future movement. Thunberg led the marches outside the conference, particularly the two huge climate marches that took place in Glasgow over the weekend drawing thousands of protestors.
“Just look at their track record. They’ve had 26 COPs and decades of blah blah blah and where has that led us? Over 50 per cent of all our CO2 (emissions) have grown since 1990 and about a third since 2005. All this while the media is reporting what those in power say they are going to do rather than what they actually do. Time and time again the media fails to hold the people in power responsible for their action and inaction,” said Thunberg during the climate strike in central Glasgow. She termed COP26 a “global green wash festival.” Greta chided world leaders for refusing to do the bare minimum like providing loss and damage to the least responsible countries while opening up new 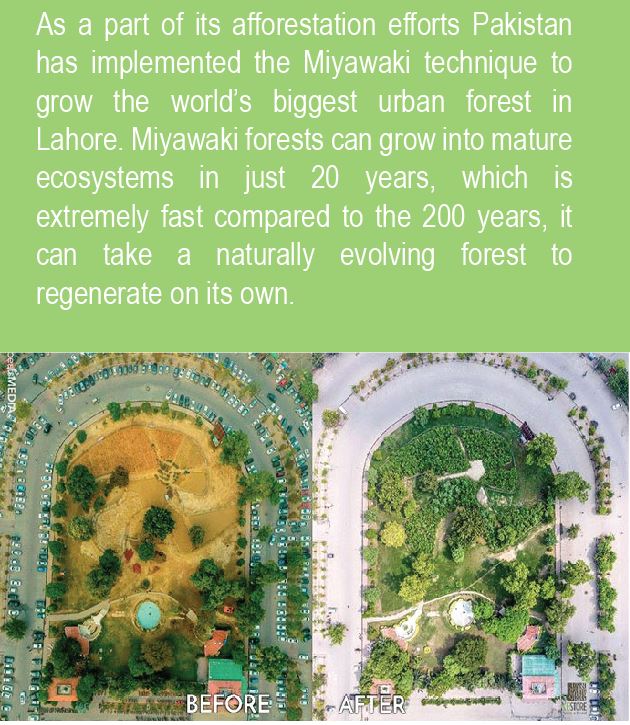 coal power plants, etc. She is right because so far the rich countries have not even reached the $100 billion target they promised to developing countries to tackle climate change impacts. In fact, they resisted a standing agenda item on setting a new collective goal to replace the $100 billion a year (that was to be given to poor countries in green climate finance).
She led thousands of people through the streets of Glasgow with people holding up placards with slogans like COP26: We are Watching You and Don’t Burn Our Future. Before Greta’s speech, a number of activists from climate-impacted countries like Uganda, Colombia, Brazil, and Afghanistan spoke about how climate justice is social justice and how the youth deserved a greener future.
Many experts agree that while there is no alternative to the long, drawn out UN climate negotiations (which is a consensual process), these strikes and protests can certainly focus the minds of leaders and politicians by sending a signal that the whole world is demanding real and urgent climate action, not just empty targets with no plans to meet them.
The other big news at COP26 was a big pledge on limiting methane, an important greenhouse gas. Pakistan, which is amongst the world’s top 30 methane emitters, joined more than 80 nations who signed up for the US-led global methane pledge agreeing to cut methane emissions by 30% by the end of this decade.
The SAPM Malik Amin told the world during his speech in Glasgow: “This has to be the decisive decade for de-carbonization and nature positive development … It is time to stop playing jokes with climate change. We will most certainly not have the last laugh on this.” HH