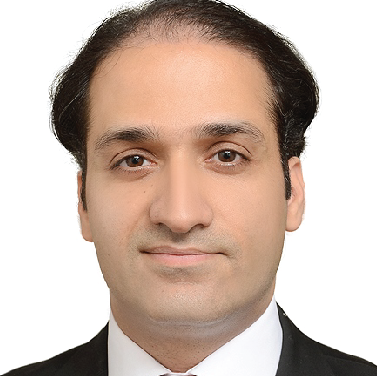 Settler colonialism is not only utter disregard to international law, but also an antithesis to the spirit of basic democracy and fundamental human rights. 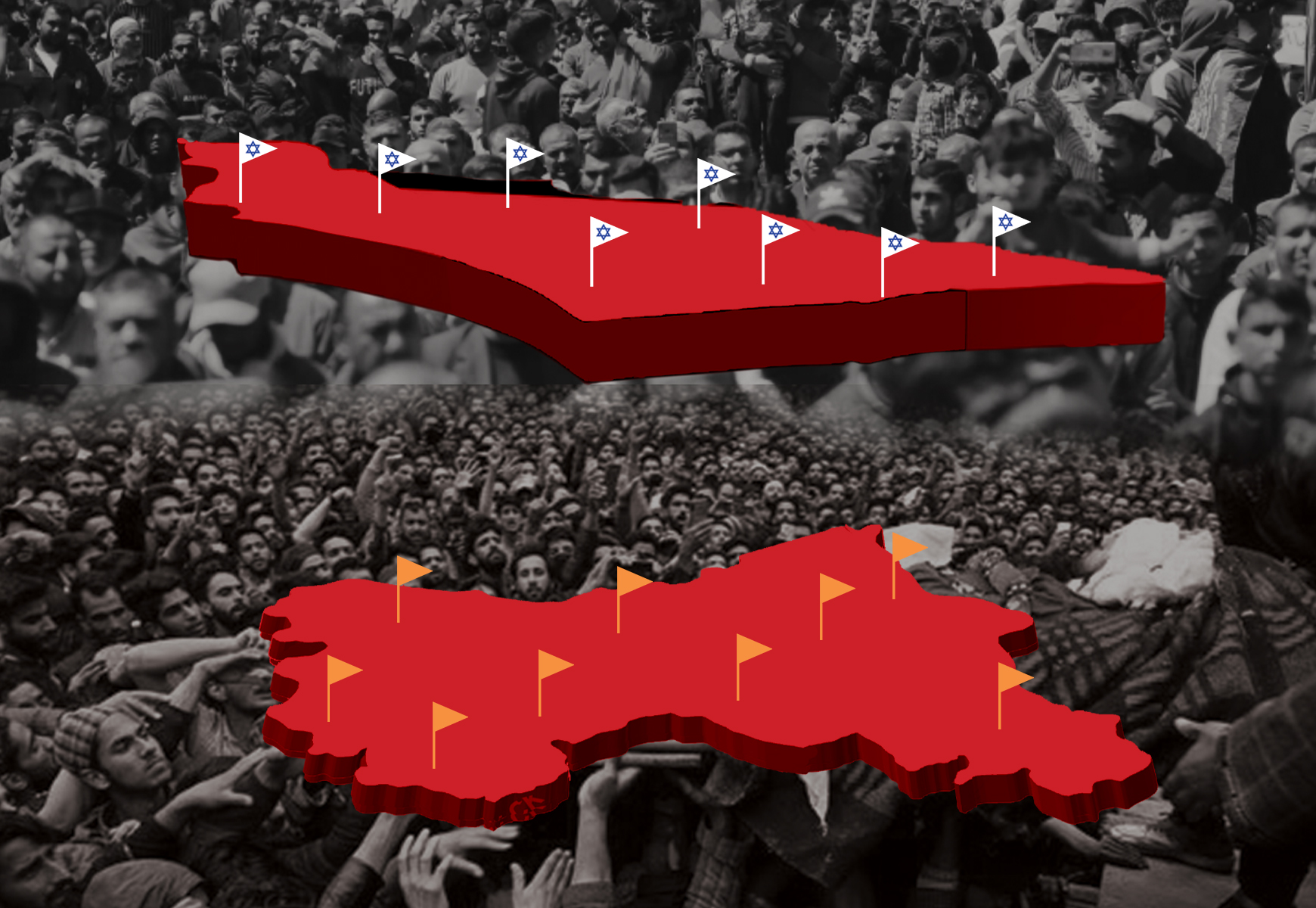 In the 1920s, Vinayak Damodar Savarkar, who coined and elaborated the Hindutva concept, wrote that “if the Zionists’ dreams are ever realized — if Palestine becomes a Jewish state — it will gladden us almost as much as our Jewish friends.” Hindutva and Zionism are extremist ideologies, and the followers of these radical ideologies have a mutual affinity. This fact is illustrated by the conduct and actions of the leaders preaching Hindutva and Zionism. From Savarkar to India’s Prime Minister Narendra Modi, extremist Hindus have deep admiration for Zionism and its product –Israel –whose model of nation-state they seek to emulate in India. India’s Hindutva followers and the Israeli Zionists, have formulated inhumane policies to relegate Kashmiri and Palestinian Muslims respectively. In 2017, the then Israeli Prime Minister Benjamin Netanyahu welcomed Narendra Modi to Israel with the words, “We have been waiting for you for a long time, almost 70 years… We view you as a kindred spirit”. Kindred spirit? A person whose interests or attitudes are similar to one's own, therefore, this statement speaks volumes for the partners in crime pursuing similar policies respectively in the Indian Illegally Occupied Jammu and Kashmir (IIOJK) and the Occupied Palestinian Territory (OPT).
India and Israel have many things in common, particularly, prolonged and oppressive occupations of the hapless peoples. In IIOJK and the OPT, both India and Israel, respectively, have violated the laws of war, and committed gross human rights abuses by annexing the territory, transferring their own civilian population into it, and targeting the indigenous civilian population. Both India and Israel operating in their respective occupied territories have developed a system of oppression based on genocide and colonialism that aims to displace the indigenous population and replace it with a new settler population. It is a modern form of colonialism in which the indigenous people of a colonized region are displaced by settlers. A term coined for this strategy is “Settler Colonialism”, which not only violates the international law, but also undermines the universally accepted principles of justice and fairness.
On December 14, 1960, the United Nations (UN) General Assembly issued a declaration in Resolution 1514 that the speedy and unconditional end to all forms of colonialism was a necessity. Therefore, now, in this age of civility and modernity, settler colonialism – which is distinct from traditional colonialism – is humanity’s modern enemy. Settler colonialism is based on the occupying state’s enrollment of a category of settlers whose aim is not only to occupy the land of the indigenous population, but also to eradicate the people who stand in their way. Thus, the systematic use of force by the occupying power against the occupied people is the key component of settler colonialism.
To achieve the desired goals of establishing new settlements in their respective occupied territories, both India and Israel have adopted the policy of use of unbridled force against the peoples of Kashmir and Palestine. Both occupying powers are acting in sheer violation of the Universal Declaration of Human Rights 1948, and in particular violating: Article 3, “Everyone has the right to life, liberty and security of person; Article 5, “No one shall be subjected to torture or to cruel, inhuman or degrading treatment or punishment; Article 9, “No one shall be subjected to arbitrary arrest, detention or exile; and Article 10, “Everyone is entitled in full equality to a fair and public hearing by an independent and impartial tribunal, in the determination of his rights and obligations and of any criminal charge against him”.
Israel’s Disregard for International Law
Israel has occupied the West Bank and Gaza for over seven decades and it is a crime; however, so far, Israel has established and expanded new settlements in the OPT with impunity. The latest report of Amnesty International speaks volumes about the Israeli disregard for international law and human rights. According to the Amnesty International Report 2021/22, The State of the World’s Human Rights, on page 207 and onwards, the Amnesty International explained the situation in Israel and OPT, wherein it is stated, “Israel maintained its illegal blockade on the Gaza strip, inflicting collective punishment on residents and exacerbating the humanitarian crisis there, and Palestinians’ freedom of movement was arbitrarily restricted in the West Bank. Israeli authorities subjected Palestinians to forced evictions, arbitrary detention, torture and other ill-treatment, all committed with almost total impunity. Israel’s discriminatory system of governing Palestinians in Israel and the OPT constituted apartheid, a crime under international law…”
On the forced evictions, the aforesaid report further elaborated that “Israeli authorities demolished buildings in the OPT, including East Jerusalem, making more than 1,000 Palestinian residents homeless in areas designated for Israeli settlers. Among those forcibly evicted, women were disproportionately affected as their homes also served as their places of work and income generation, especially in shepherding communities. Israel’s army demolished Humsa village in the Jordan Valley in the OPT in February and July, destroying or confiscating animal pens, residential shelters, water cisterns and food reserves...”

Currently, India is replicating Israeli model of settler colonialism in IIOJK. The Indian government has also announced Kashmiri Pandit (Hindu) settlements along with soldiers’ colonies for retired members of the armed forces in the occupied region.

The writer is Advocate Supreme Court of Pakistan based in Islamabad. He had also been teaching Constitutional Law at Secretariat Training Institute, Islamabad.
E-mail: [email protected]