Islamophobia has deep historical roots in India. Historical movements like Shuddhi, etc. have been rebranded under BJP, which manifests the growing tide of Islamophobia. 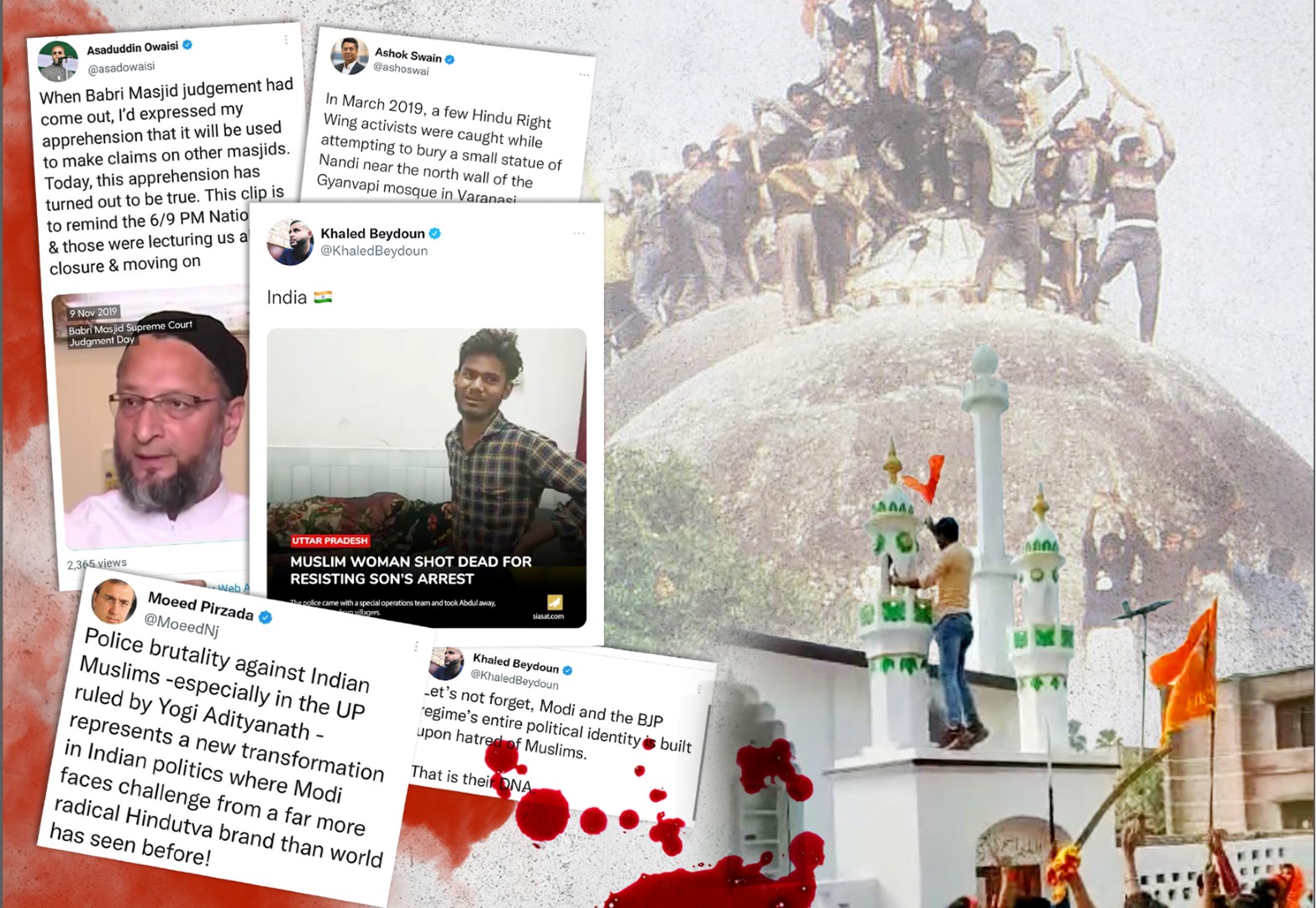 On May 27, 2022, Nupur Sharma, a spokesperson of India's ruling party, Bharatiya Janata Party (BJP), made derogatory remarks about the Prophet Muhammad (peace be upon him), on national television. Later, on June 1, Naveen Kumar Jindal, the Delhi BJP media chief, made similar remarks on Twitter. Though, after condemnation from around the world, the BJP has suspended Sharma and expelled Jindal for hurting the religious sentiments of Muslims, but the incident reflects a pattern of the BJP leadership who regularly makes inflammatory, anti-Islamic, and anti-minority comments, and gets away with it. The paper is an attempt to understand this phenomenon of Islamophobia and its relations with the emerging Indian Hindu nationalist polity.
Islamophobia is a xenophobic sociopolitical phenomenon that refers to a fear of the Islamic faith and hostility towards its followers, the Muslims. Usually, xenophobia is associated with the behavior of fear and hatred towards the out-group, but in the case of Islamophobia, the reactions are more aggressive and voracious. In the West, an increasing number of people view Islam and Muslims negatively, and around 55 percent wished to stop migration from the Muslim countries. The origins of Islamophobia are rooted in the history of the interaction between the West and Islam: Islam was perceived as a threat to Christian Europe. The far-right anti-Islamic networks in Europe have used the colored memories of the Crusades to the Holy Land in the period between 1095 and 1291, the Ottoman siege of Vienna in 1683, and the colonial wars against Muslims in Afro-Asian regions, especially the Algerian campaign since 1830 through 1962 to provoke hatred towards Islam and Muslims. In the recent past, the Danish cartoon incident of 2005–06 and the 9/11 attacks on the World Trade Center in 2001, contributed to the re-emergence of the Islamophobic attitudes. In this environment of suspicion and distrust, it is argued that the peaceful coexistence of Islam and the West is impossible because both are based on ideas of immutable cultural differences. Furthermore, the philosophical thought of Islam and Muslims is projected as inherently oppositional and antagonistic to neoliberal Western values. These anti-West and modernization projections of Islam and Muslims help develop conspiracy theories, such as the Islamization of the Western world; accordingly, it is claimed that Muslim migrants and their high rates of fertility would change the Christian character of Europe. This rhetoric of a demographic threat entails that if and when in power, the Muslims will introduce shari'a law and turn Europe into a caliphate. Consequently, these threatening imaginaries are reflected in frequent institutional discrimination of Muslims, like Hijab ban to hate crimes, arbitrary detention, torture, and ethnoreligious cleansing. The Muslim world claims that Islamophobia has emerged as a new form of racism that justifies violence and discrimination against them. This racism promotes intolerance of Muslim religious symbols and rituals such as prayers, clothes, eating habits, living arrangements, and so on. These attacks on Muslim religio-cultural identity are often supported by state policies.

Those who challenge these diktats of Hindutva are labeled anti-national and Pakistani agents. To verify their patriotism, the Indian Muslims were forced to publically chant Hindu slogans of “Jai Shri Ram” (Hail Ram, the Hindu God).

The Hindu nationalists have repeatedly termed Indian Muslims as unclean, overpopulating, backward, unpatriotic, scheming, invaders, and outsiders. Similarly, their entire contribution, rather than mere presence in India, is treated as a source of pollution in the Hindu religion and nation.