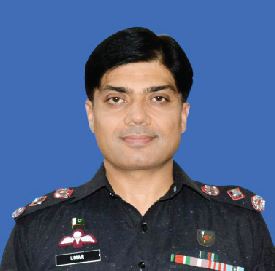 And make ready your strength to the utmost of your power, including sinews of war, to strike terror into the hearts of enemies of Allah and your enemies, and few besides them whom you know not but Allah does know 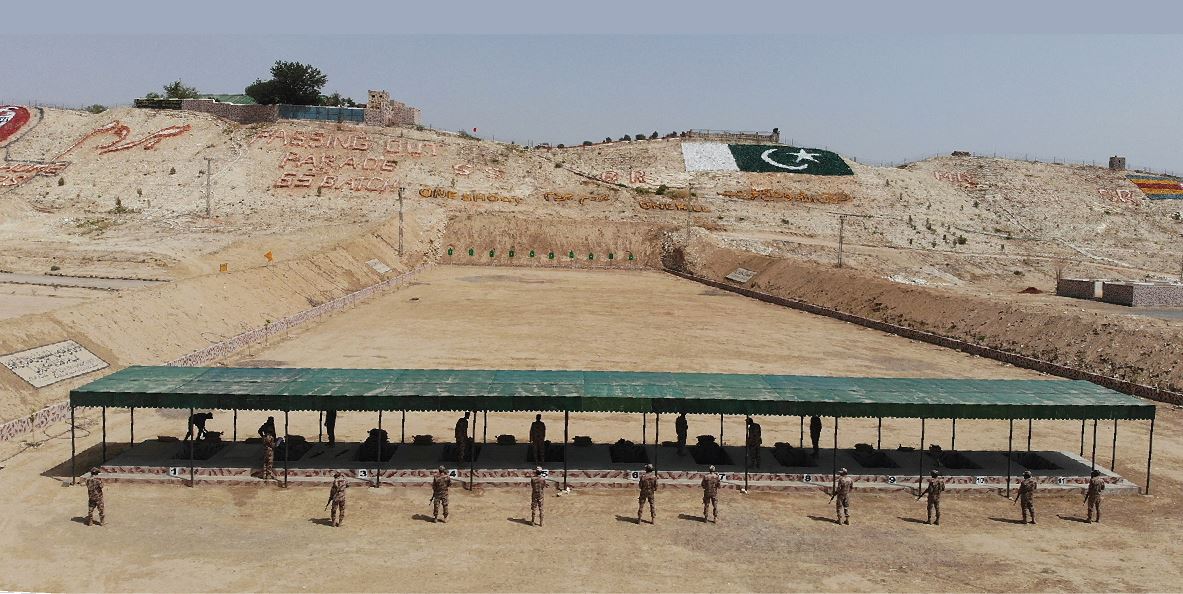 Frontier Corps (FC) Balochistan (North) has always come up to the expectations while performing its role in the province. Training has always remained a challenge due to perpetual deployment of the force and complex environment of the province. In order to develop and maintain a physically agile, mentally robust, disciplined and motivated force capable of performing under all circumstances, a comprehensive training regime has been chalked out as per the vision of Inspector General Frontier Corps (IGFC) Balochistan (North), Major General Muhammad Yousaf Majoka. The focus of the regime is on revitalization and optimum utilization of training institutes and training facilities, making the force self-sufficient in imparting training at all levels.
In pursuance of the aim, a Counter Terrorism Complex has been established at FC Training Centre, Loralai to impart counter terrorism training to the troops of FC Balochistan (North). The facility was constructed in a short span of six months and contains state-of-the-art training facilities and equipment with the latest technology in which 2 wings/units 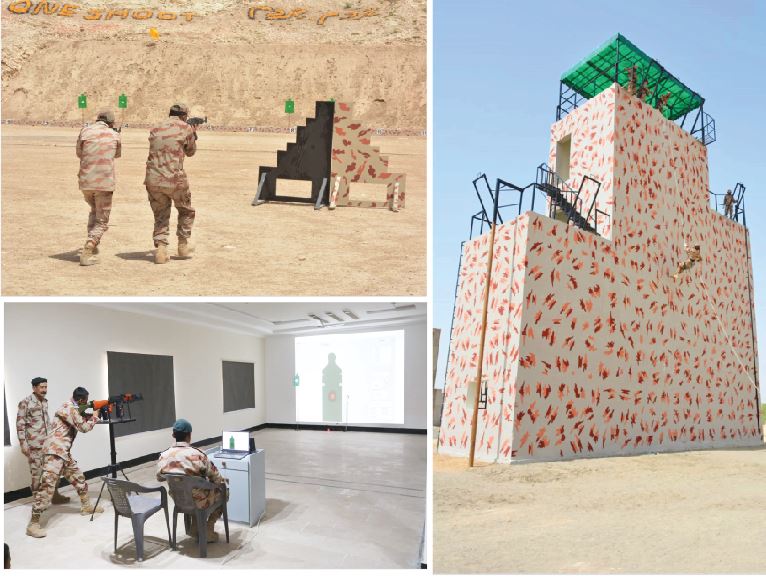