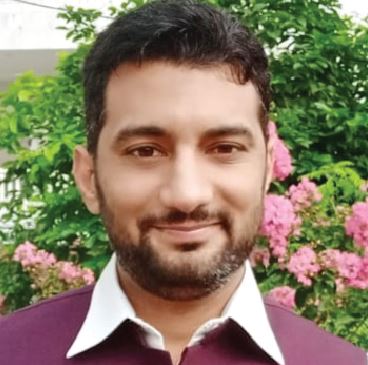 The term hybrid warfare has been the buzzword in the warfare domain for the past few years, but countries, especially India, have launched a new non-kinetic mean of warfare. A shift in the warfare means would require a robust and comprehensive response.