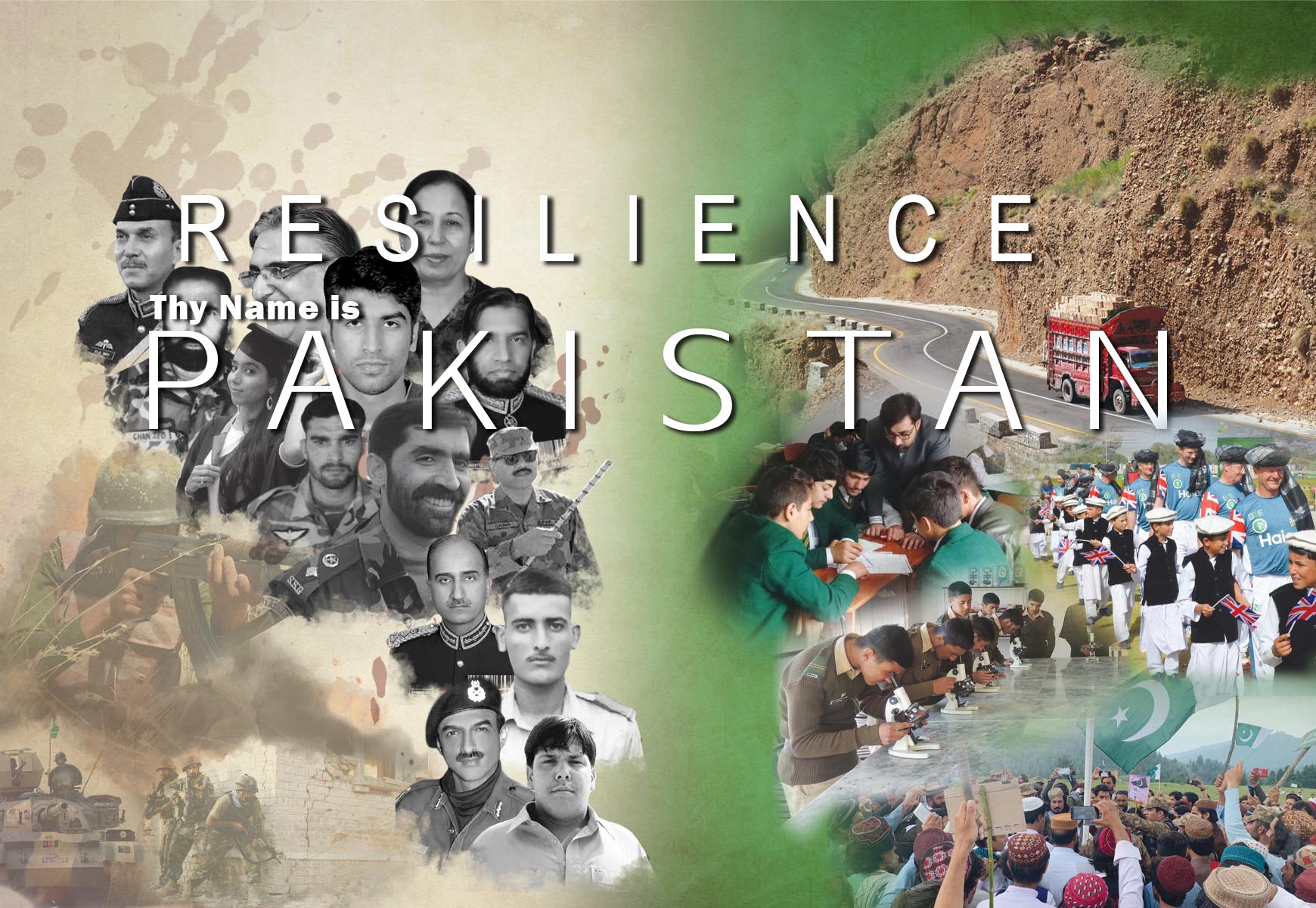 History of Pakistan proves beyond any doubt, that it is a unique country in many ways. Pakistan leaves many lessons for the rest of the world, like, survival against all odds, resilience, greater results with smaller means, fighting simultaneously on multiple fronts, betraying designs of multiple enemies, outperforming a world superpower in the War on Terror and winning this war in record time. It started from the creation of Pakistan which cannot be named anything short of a miracle. In 1930, germination of the idea of Pakistan in the mind of distantly located two Founding Fathers at the same ... Read More 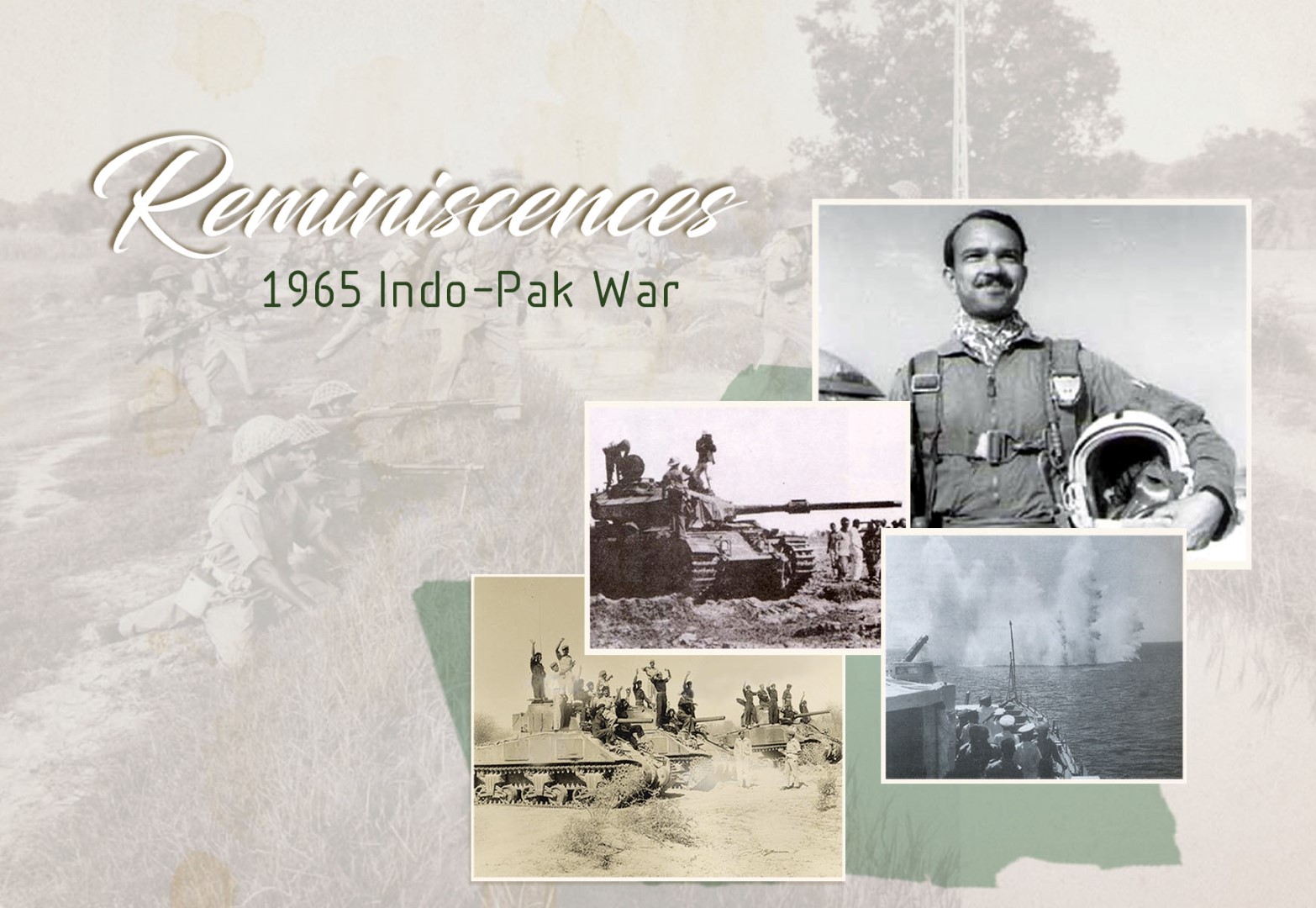 Every year for the past fifty-five years, Pakistani nation fondly remembers a moment in the month of September, when in a short speech, President Muhammad Ayub Khan galvanized the nation to rise and stand as one solid rock to defend itself against a ... Read More 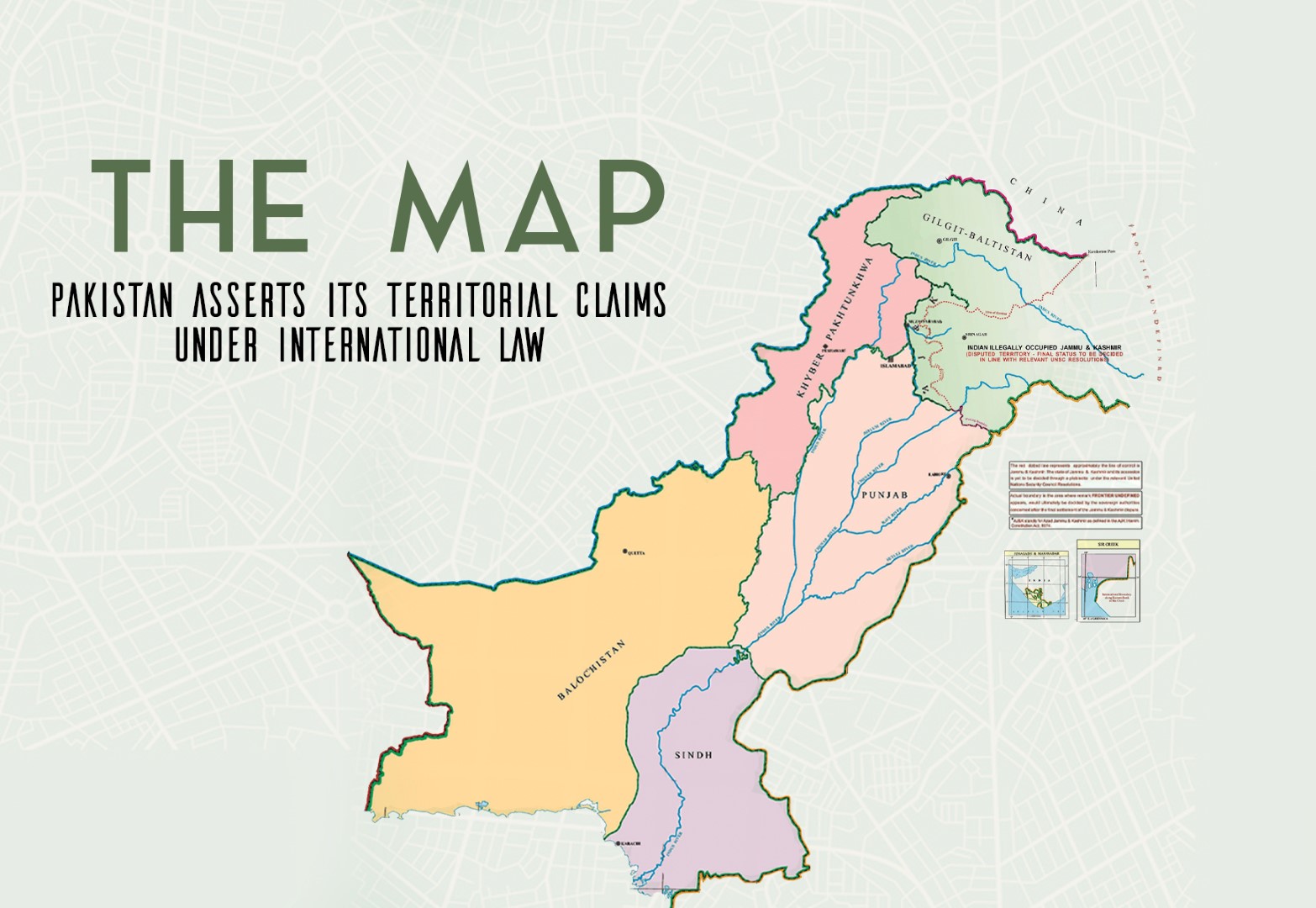 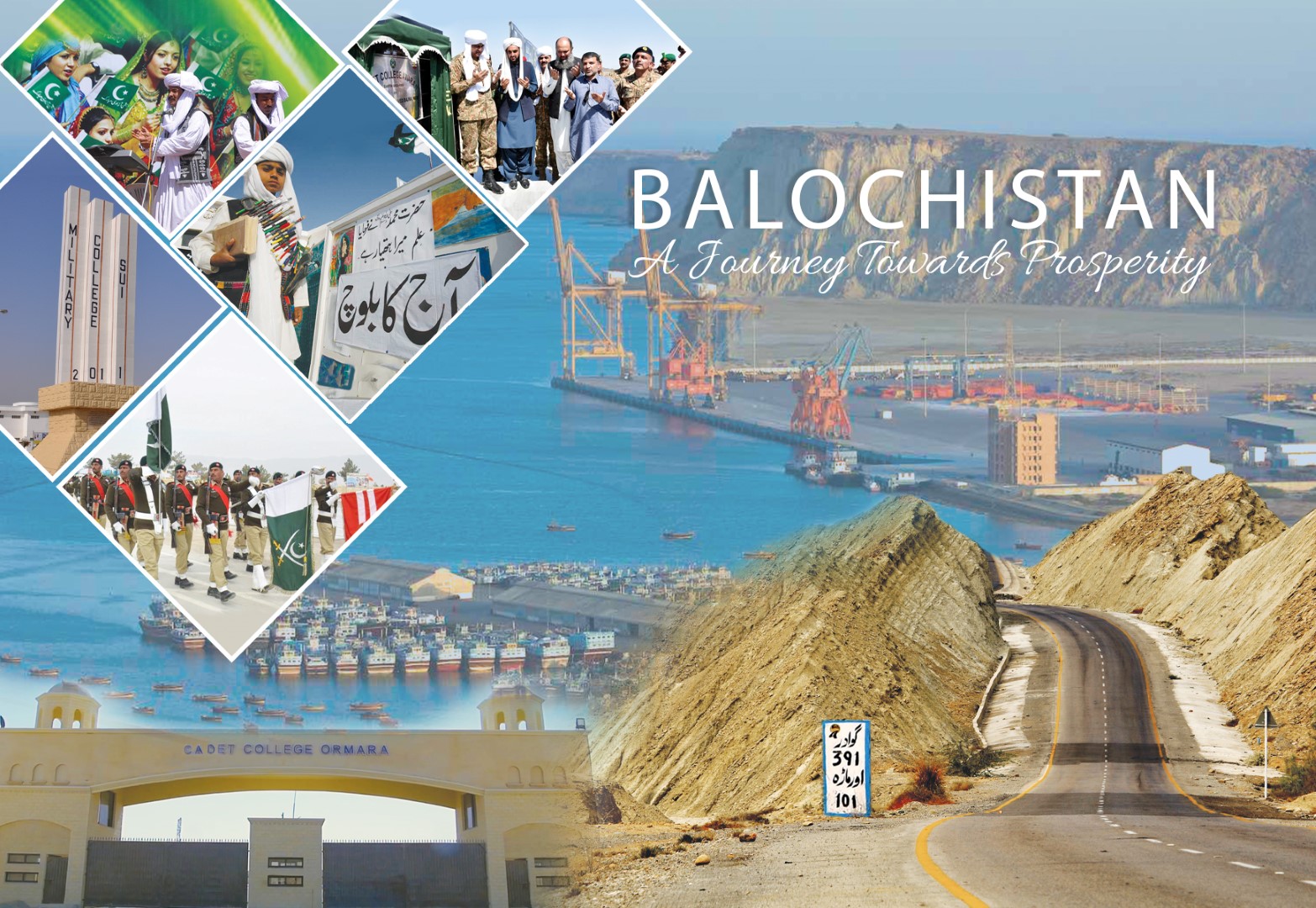 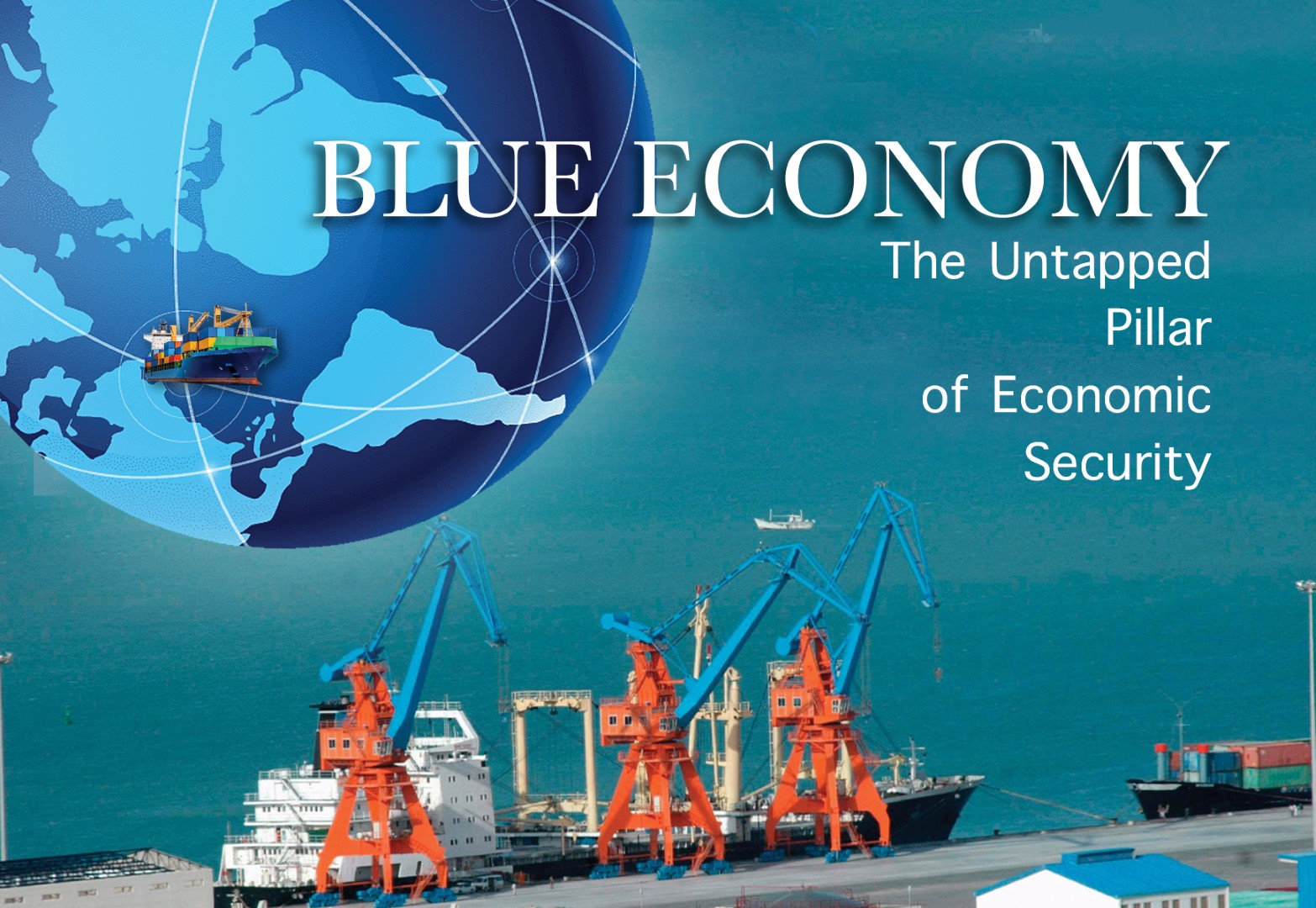 National sovereignty and national security are the paramount requirements of any nation. The economy is one of the most important elements of national security which enables these to be achieved and ensured. Our economy has been struggling due to a variety of reasons. We need to come out of the routine thinking to boost our economy and thus ensure our national security. One untapped segment of eco ... Read More 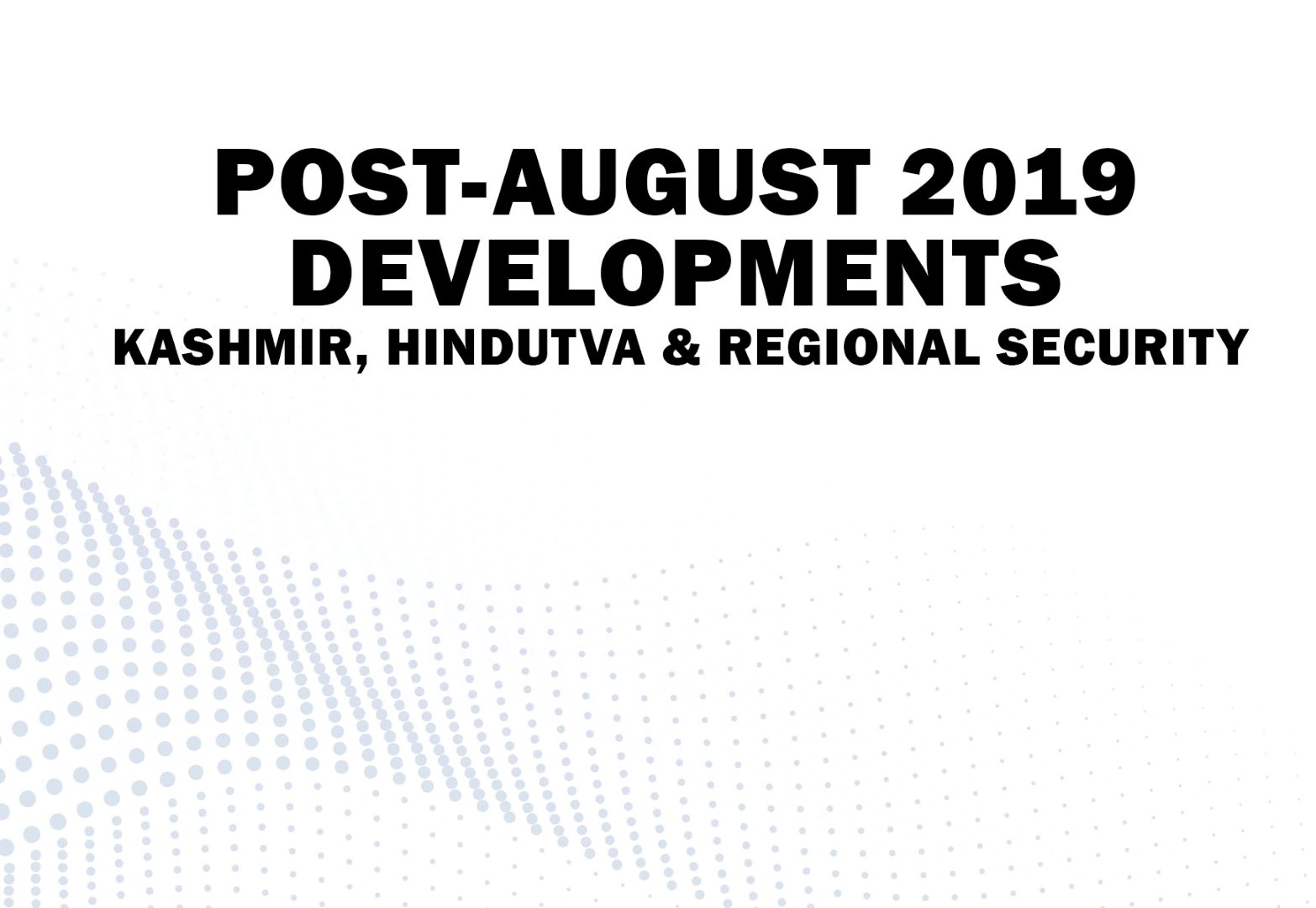 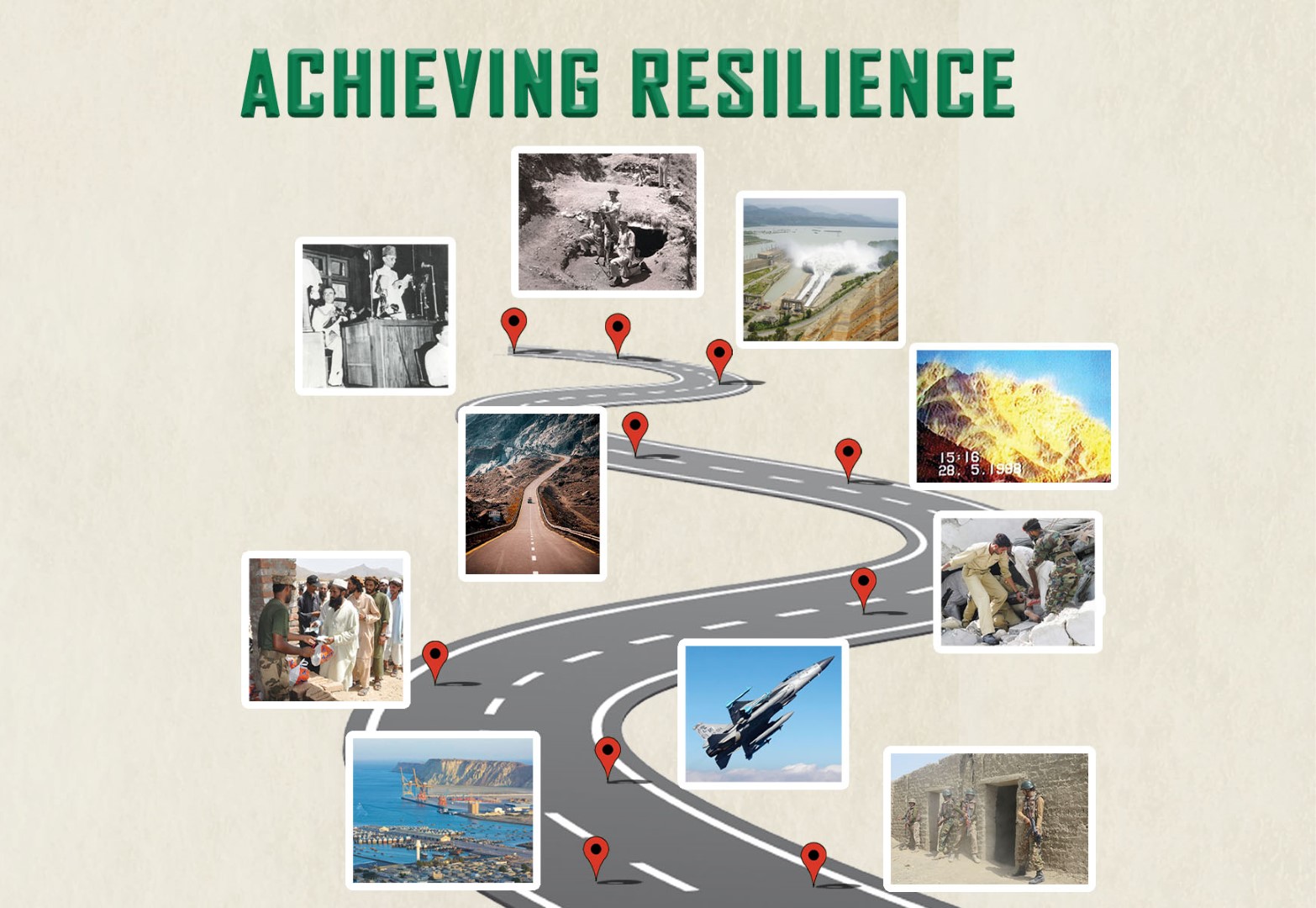 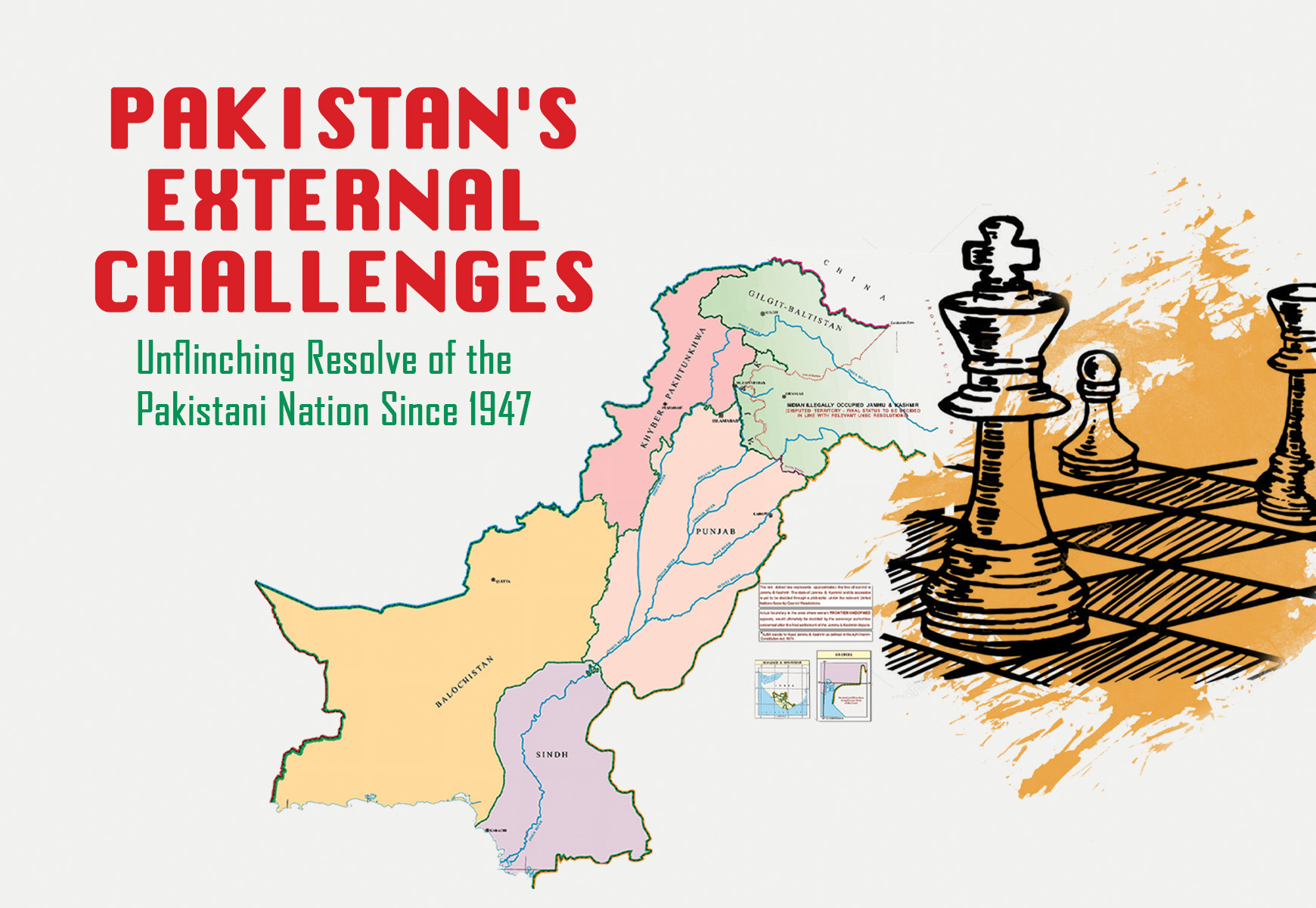 Pakistan's External Challenges: Unflinching Resolve of the Pakistani Nation Since 1947 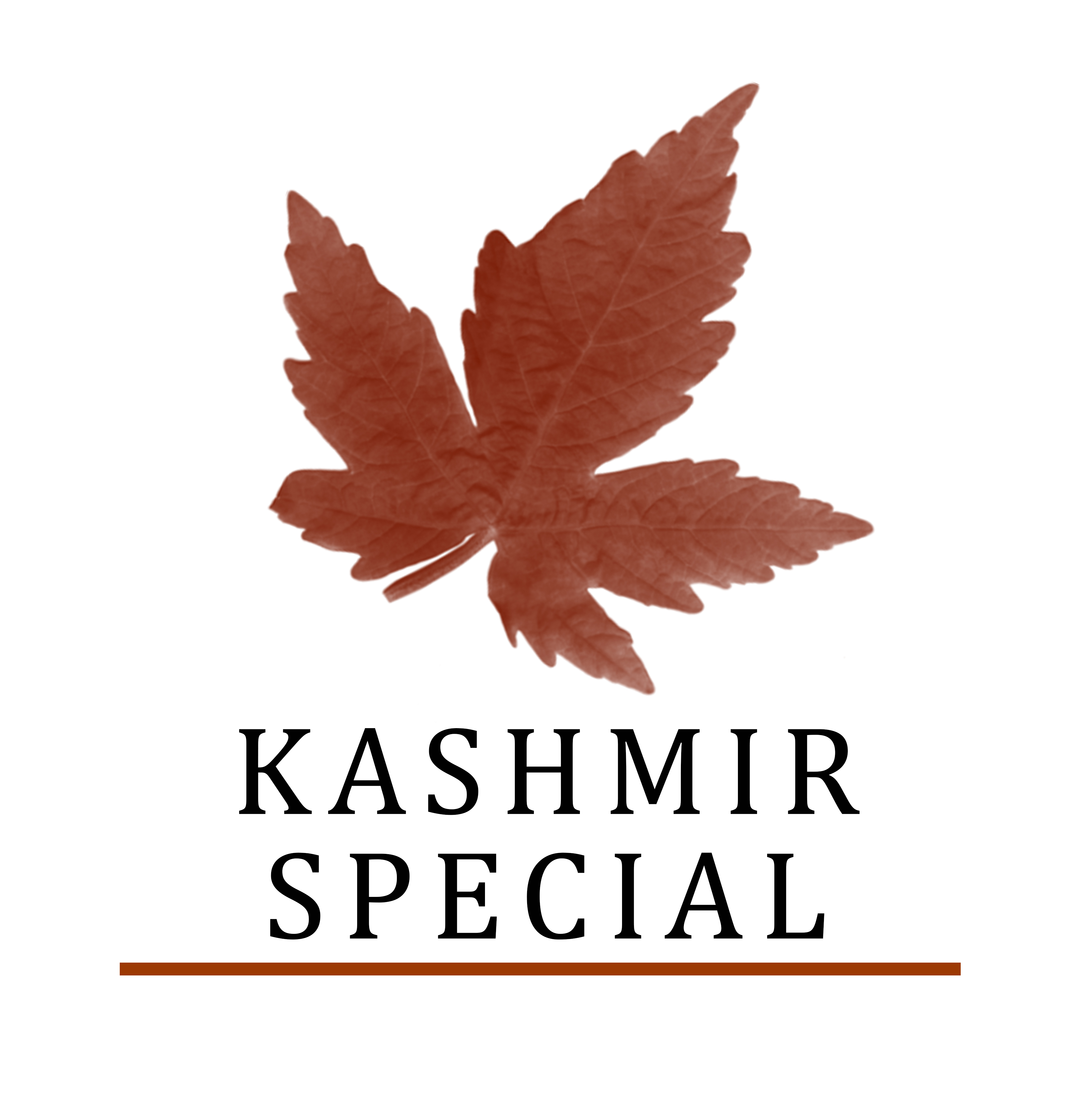 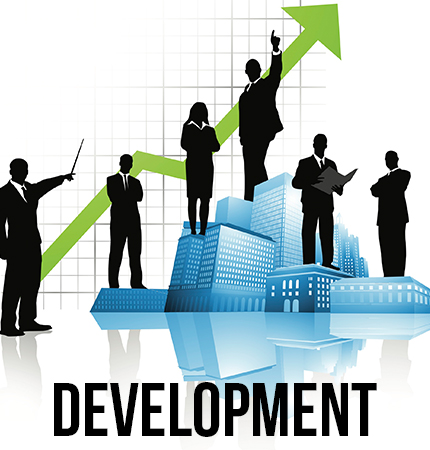 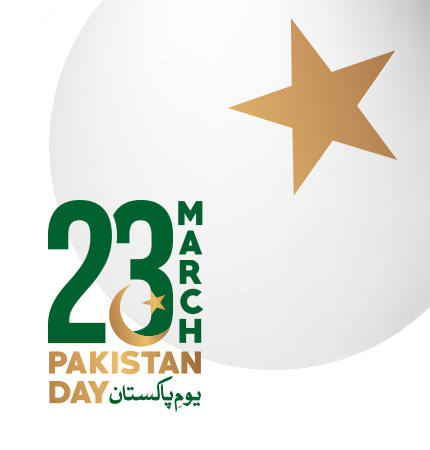 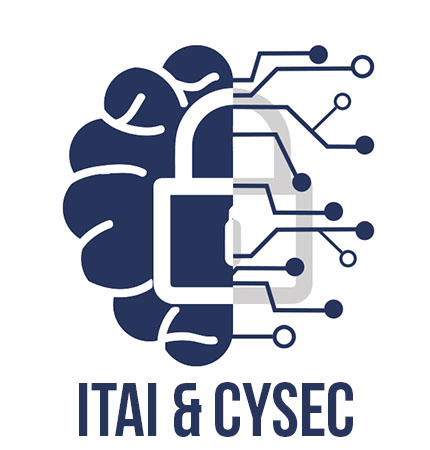 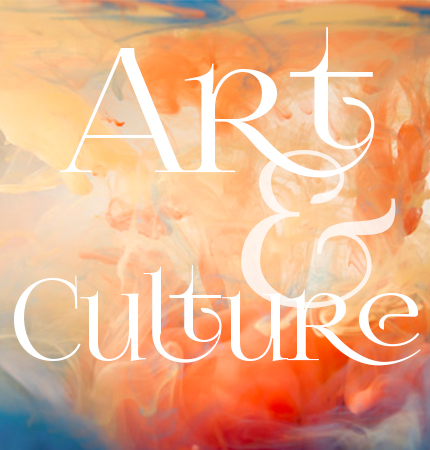 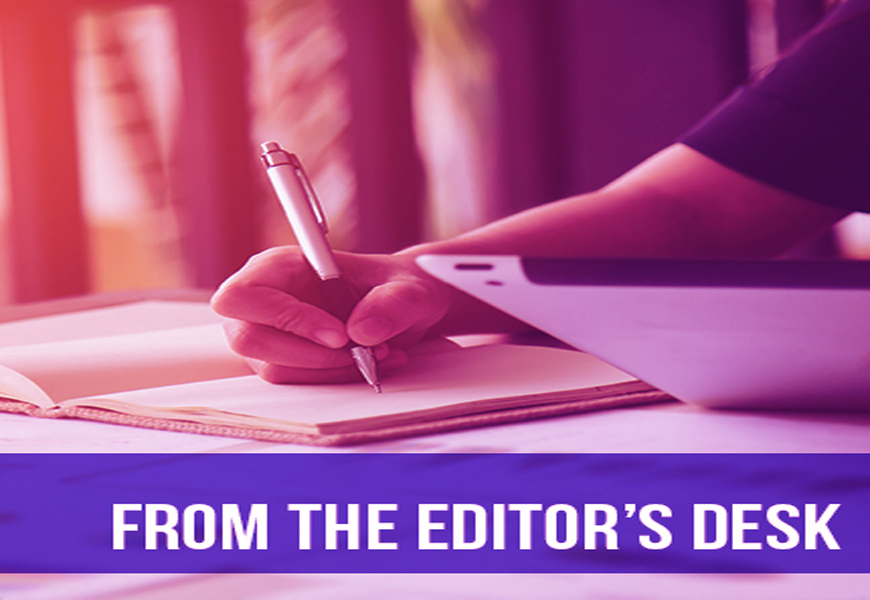 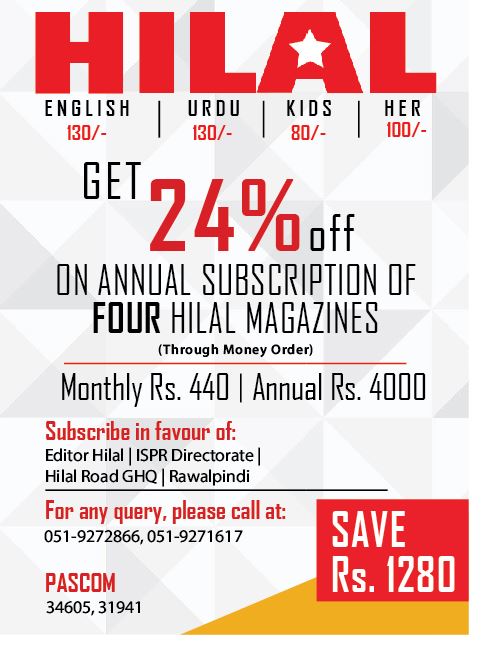 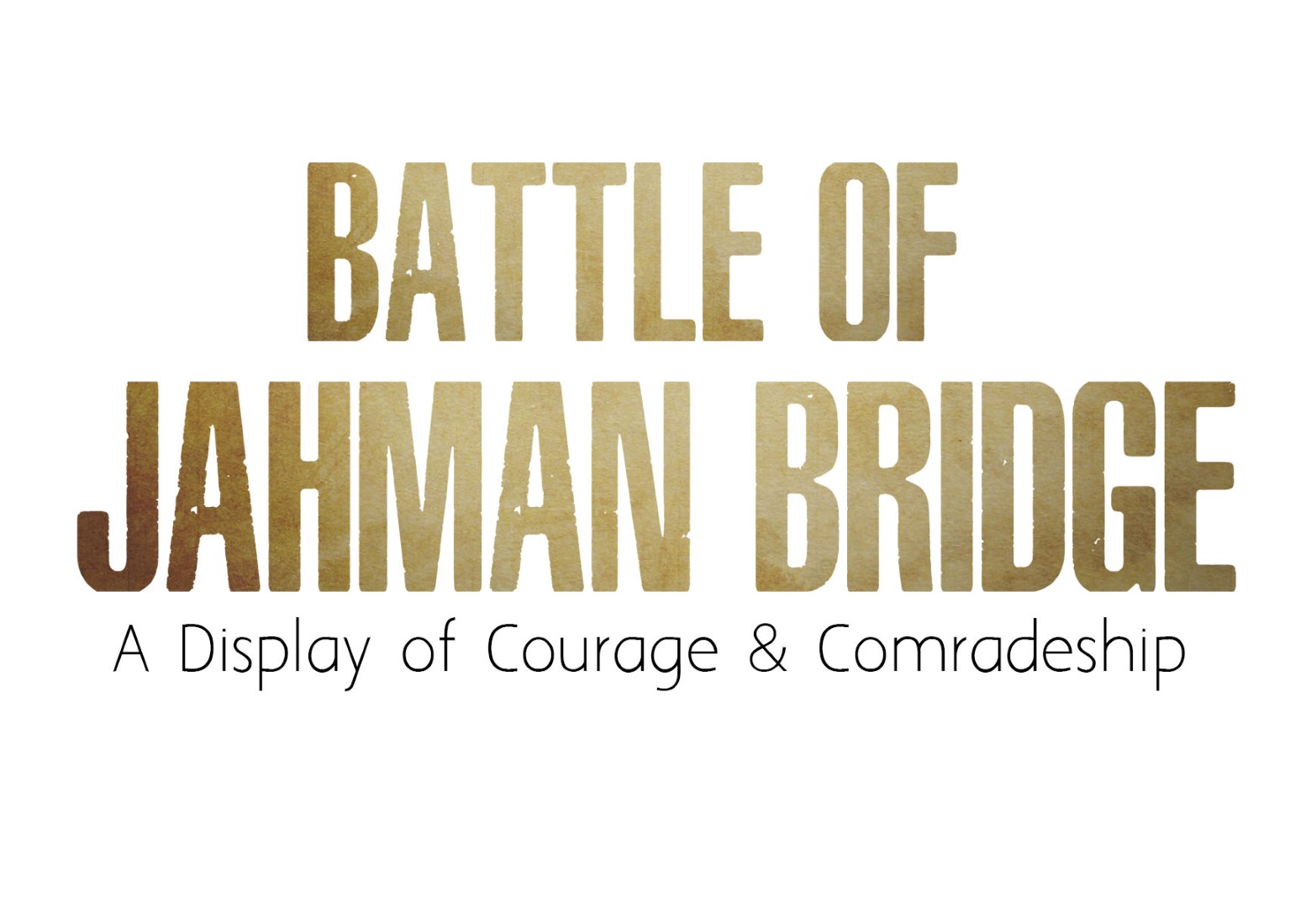 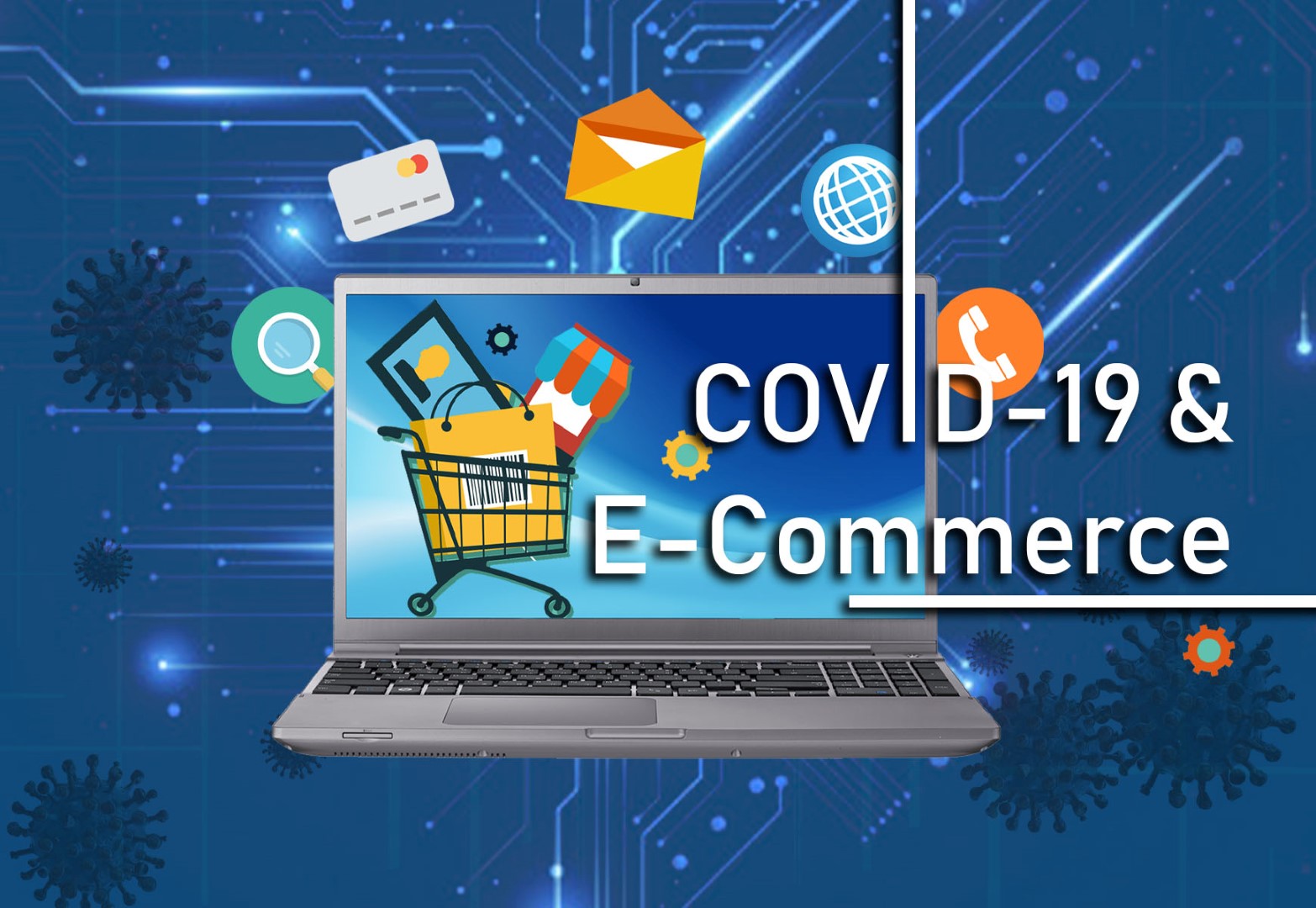 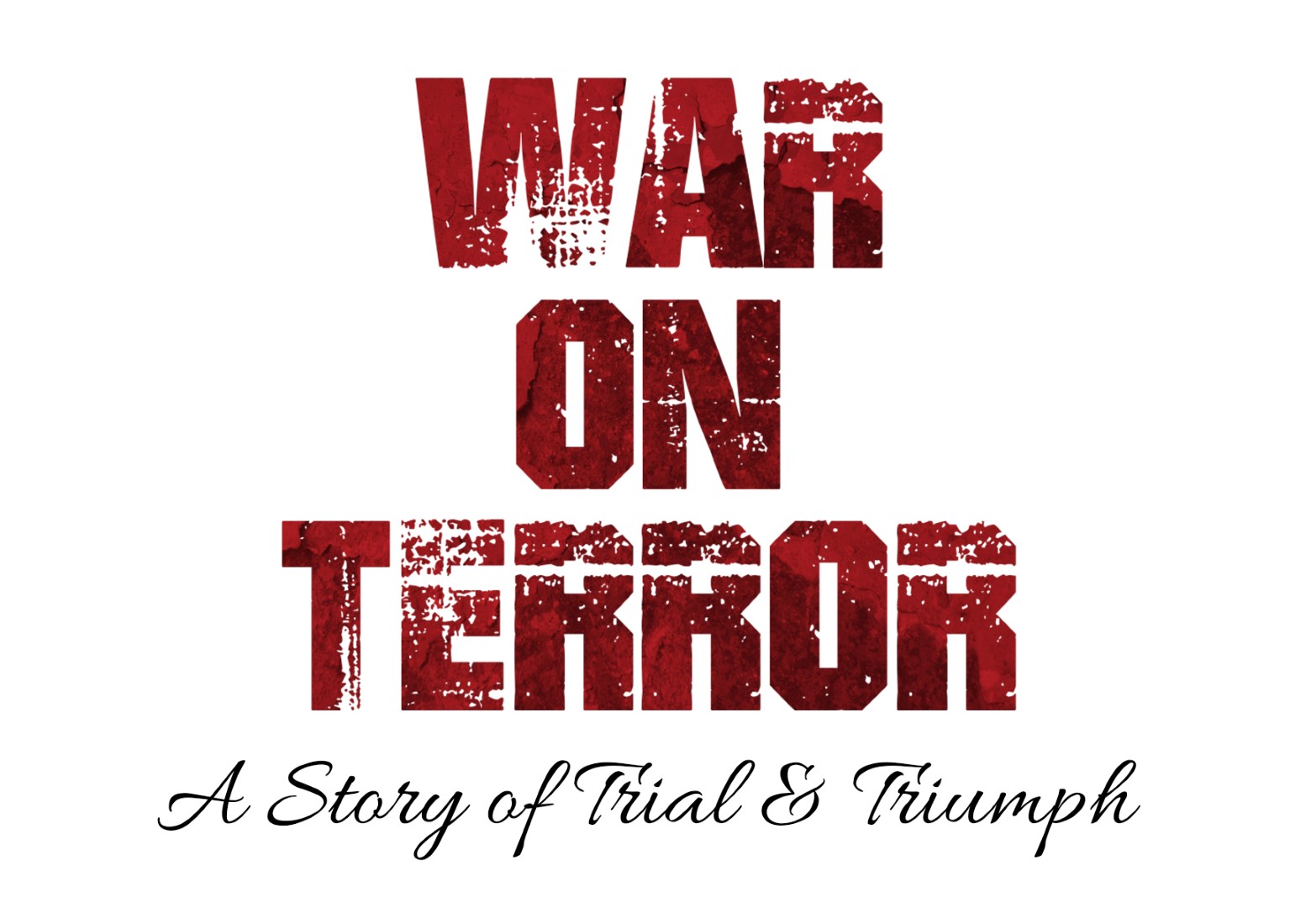 War On Terror: A Story of Trial and Triumph 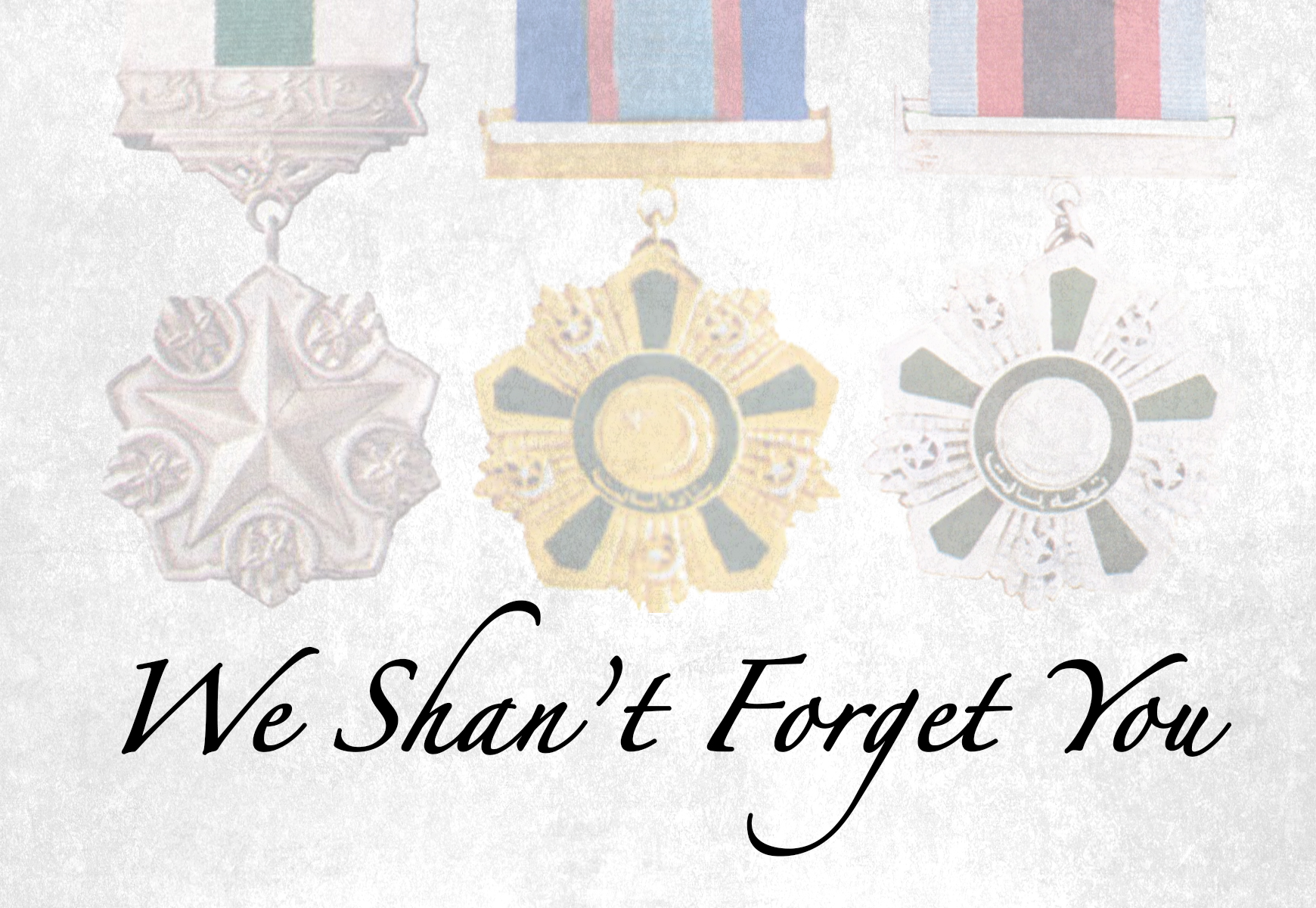 We Shan’t Forget You 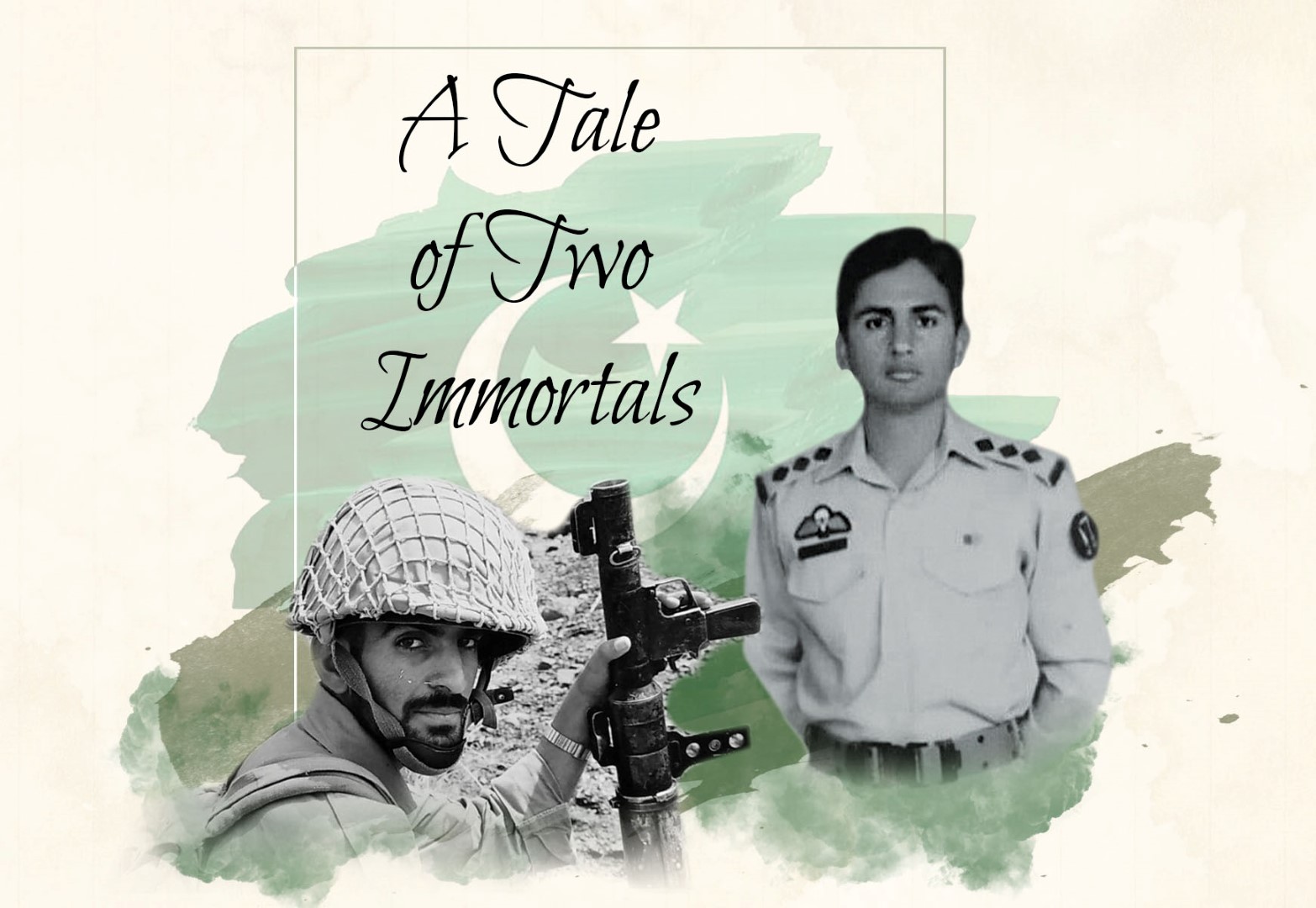 A Tale of Two Immortals 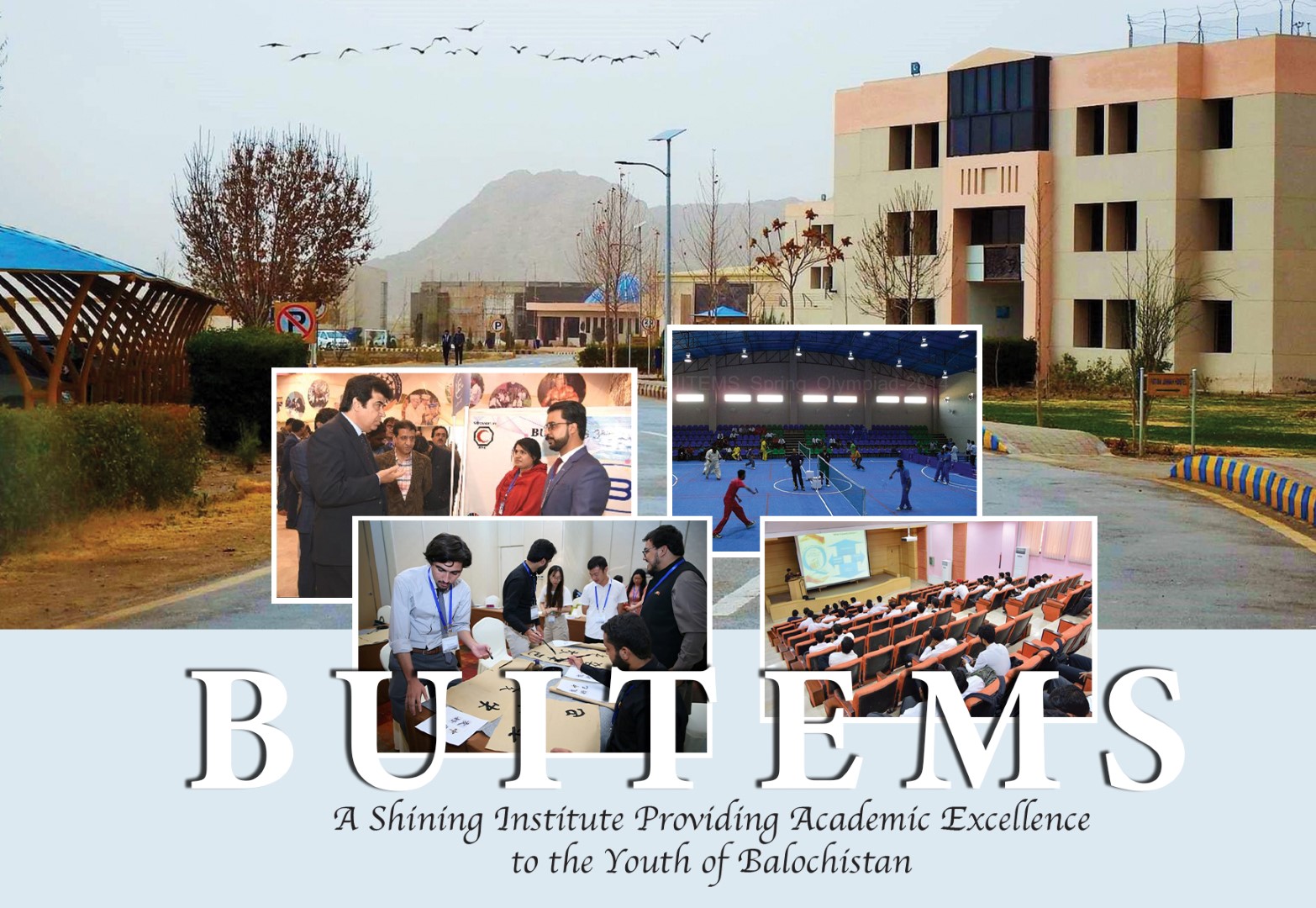 BUITEMS: A Shining Institute Providing Academic Excellence to the Youth of Balochistan