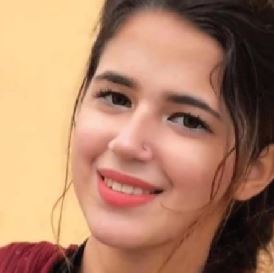 Maslow's hierarchy of human needs lists safety as an integral need and right of every human being in any place, the workplace being no different. Workplace safety is referred to as the alleviation of the rudiments that are likely to deteriorate the commitment and behavior of the employee towards his/her organization. It comprises of elimination of 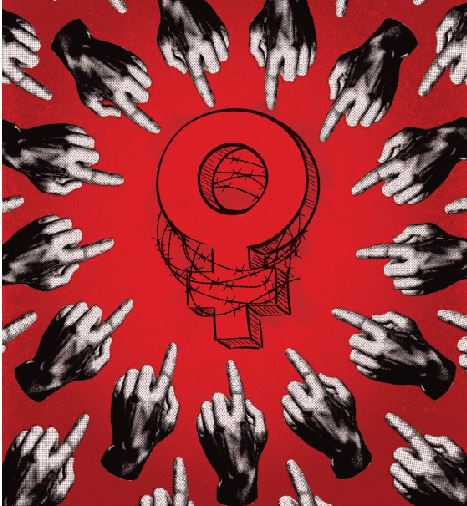 negativities and provision of a cooperative, positive workplace environment to the workers as there is an inordinate connection among the employees’ wellbeing and their productivity at the workplace. The accomplishment and expansion of an organization lies in the true dedication and commitment of its employees, which is only possible when the employees have a secure and comfortable workplace environment. Insecure work surroundings create serious turbulence not just for the employees but also for the whole organization. The level of safety provided by an organization is highly correlated to positive organizational behaviors. Pleasurable and positive emotional experiences at work that an employee enjoys are directly related to job satisfaction, i.e., the affection and dedication towards one’s work.
There are various factors that are likely to impact workplace safety. Amid the innumerable workplace challenges encountered by the employees is workplace harassment. It is one of the most pervasive social stigmas. It may encompass repetitive acts of abuse, manipulation, threatening and ridiculing of employee(s). It comprises both verbal and psychological harassment.
Verbal Harassment
It entails belittling remarks, belligerent gestures and perverse criticism. It is considered cumbersome to recognized as it is often indirect and non-physical. This has an impact on the psychological wellbeing of the person and the fallout is disrupted performance at work in addition to burnout. Such perilous work environment undermines growth and effectiveness of the organization and leads to detrimental impression of its corporate image.
Psychological Harassment
It is considered to be more covert and involves exclusionary tactics, such as withholding information. These actions intend to emotionally devastate the victim, undermine their working capacity and chip away at their self-esteem. Such behaviors comprise of persistent opposition and criticism, demanding demeaning tasks, not acknowledging employees’ work and increasing workload by giving unreasonable due dates. As a repercussion, organizations pay in the form of high level absenteeism and employee turnover.
Bullying
Workplace harassment is sometimes also referred to as workplace aggression, exhibited in the form of bullying based on racial, ethnic and physical mortification of the employees and their work. At times it includes use of offensive jokes, racist statements and slurs. The harasser or more specifically the bully in such instances could either be the employer, co-worker or even a customer. Bullying has a bearing on various facets of workplace life, ranging from staff turnover to recruitment. A toxic workplace not only depreciates the organizational culture but deteriorates its innovation as well as productivity. According to various organizational researchers angsts and anxieties as a result of this prevent the workers from attaining their optimum potential.
Sexual Harassment
Another more fervent form of harassment is sexual harassment. It varies in degrees. Sexual harassment is a grim offense and a highly prevalent crime. Such encounters create a hostile environment at work and constrain the employees’ inspiration and performance. Most victims conceal such experiences and do not report to authorities due to the fear of job loss and retaliation. Hence, the perpetrator easily gets away with it. Such adverse incidents of sexual harassment demoralize the hardworking staff.
All such types of harassment are considered strongly illegal and can jeopardize organizational growth. Therefore, it is obligatory for the victim to immediately stand up against such activities and complain to higher authorities for redress. As per the Protection Against Harassment of Women at Workplace Act, 2010, sexual harassment in any form is considered a punishable felony and anyone convicted would be imprisoned for up to 3 years and charged with 0.5 million Pakistani Rupees.
Discrimination and Prejudice
Even though our society has become a much just and fairer place where individuals are secure and protected rather than marginalized and mocked, Workplace discrimination rears its egregious pate every so often. Discrimination and prejudice are frequently an experienced challenge for the employees. At the workplace this is characterized by injustice, mistreatment and dominance towards some specific employees based on their characteristic features, religious beliefs, gender or any other attribute irrespective of their qualification and expertise. This also comprises the endowment of superior conveniences to favored individuals because of an affiliation or liking towards their race, religion or gender. 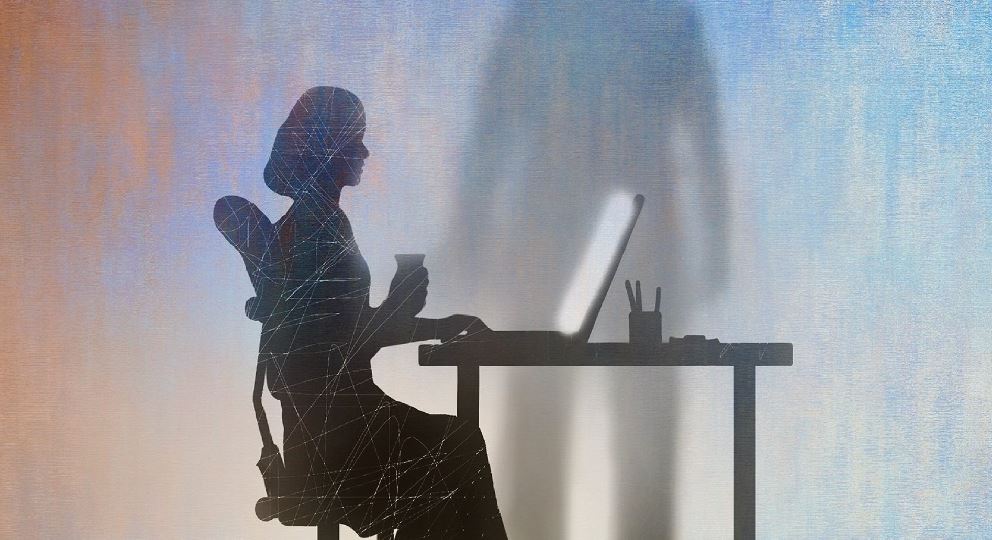 Under the discriminatory attitude some particular employees are paid less without any good reason, certain employees are designated for redundancy, or some of the rules and laws of the company put some staff at a disadvantage. Under racial and ethnic prejudice, minorities may be assigned hazardous and treacherous tasks, and hence, they are prone to more economical hazards than others. In accordance with the law, all employees and applicants shall be protected from racial, religious and sexual discrimination.
Our country being a traditional society, the dilemma of gender discrimination at the workplace is quite prevalent. Most females are hampered from working on higher posts including industrial platforms. Moreover, females also experience an impediment in their path towards accomplishment due to stereotypical thinking such as maternal wall, i.e., women are deprived of work, pay and promotion because of their pregnancy/maternity. As per the Pakistan Maternity Benefit Ordinance, Section 4, women must work no less than four months preceding childbirth and be awarded with maternity leave as well as full pay.
Harassment, bullying and discrimination at the workplace are chief contributors to workplace disparities. It is important to be aware that such illegal practices to bereave and mistreat people based on mere assumptions about their race, gender and religious beliefs, etc., is completely illegal. Averting them is not a piece of cake especially in a company with a traditional mindset. But it should be considered a nightmare for an organization. The organization should be held accountable for the insecurity of even a single employee. Without addressing the safety at workplace no company can ever attain success. However, it should be the responsibility of the workers as well to report any sort of inconvenience observed or experienced because when you see something wrong and do nothing to stop it you become a wrongdoer yourself. No profession is so significant and no job is so crucial that one may be willing to compromise on their safety. HH