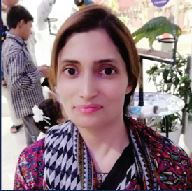 Wars by their very nature have a tendency of pulling in all members of the society to participate and fight. The prominent role of women in warfare is centuries old. Herodotus, an ancient Greek historian, has described in depth the peculiar high status of Sarmatian women in Classical antiquity that later inspired the Amazons — warrior women believed to have lived in Asia Minor. The Sarmatians were a large Iranian confederation and part of the wider Scythian culture, flourishing from 5th century BC to 4th Century AD. 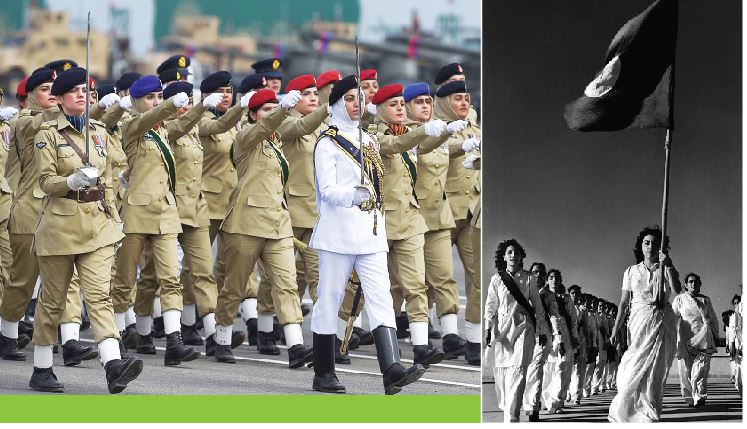 Islam came as inspiration for all humans and as a spark in women's lives, changing their status overnight. It was with this newly gained status that women soared high and made their distinctive mark in history. Muslim women have successfully contributed to the legacy of Islam as scholars, jurists, administrators, soldiers, businesswomen, legal experts, etc. With Islam's arrival, women were able to pursue a profession in medicine and treated both men and women, particularly in the battlefields. Rufaida Al-Aslamia is one such example. She is famous for nursing the wounded and the dying in the battlefield during Battle of Badr. The Prophet Muhammad (PBUH) credited her with the title of the first nurse of Islam. Nusayba bint Ka’ab al-Mazneya followed her footsteps and offered her medical services during the Battle of Uhud, Umm-e-Sinan Al-Islami, requested the permission of the Prophet (PBUH) to go out into the battlefield and assist the wounded soldiers and give water to the thirsty, Umm-e-Warqa bint Harith, who formerly participated in compiling the Holy Quran and also nursed the injured back to health after the Battle of Badr.
Safiya, an aunt of the Prophet Muhammad (PBUH), took shelter with other Muslim women and children in one of the strongholds of Medina during Battle of the Trench. As the fighting intensified, some Jews attacked the stronghold and one of the Jews climbed the wall and came into the fort. Safiya took up arms in ordered to protect the women and children; she fought bravely and hit the Jew spy with a club killing him.
Khawlah bint al-Azwar was a legendary Muslim warrior who lived during the life of Prophet Muhammad (PBUH). She has been described as one of history's greatest female military leaders. The first military college for women in the United Arab Emirates (UAE) has been named in her honour as Khawlah bint Al Azwar Training College.
Women have remained as key players in history even though their role has remained relatively less highlighted. Muslim women of pre-independence era are one such example; they played a vital role in political matters and shared their ideas for a new and independent Pakistan where women were to be given the freedom to choose and pursue a life without any fear. Quaid-i-Azam Mohammad Ali Jinnah also highlighted the importance of women’s participation in Pakistan Movement during the 27th Session of All India Muslim League in Lahore on March 22, 1940 saying, “… if political consciousness is awakened amongst our women, remember your children will not have much to worry about …” 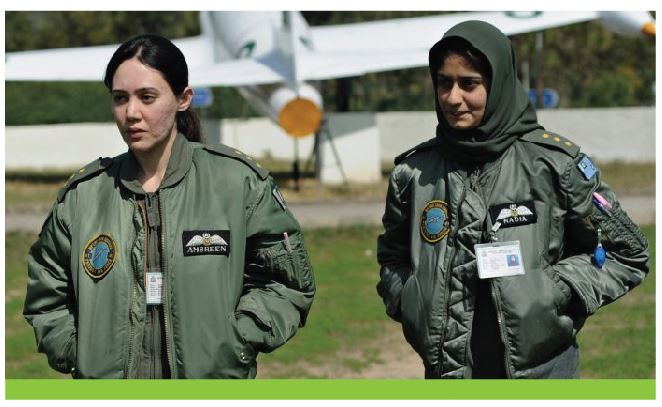 Since the inception of Pakistan, we have had exceptional women who challenged the status quo and made contributions that changed history. During the Indo-Pak war of 1965, Pakistani women came out of their homes with batons to deal with the enemy and demonstrated that no enemy could defeat a nation whose women and children were imbued with such spirit. Noor Jehan was the voice that infused great fervour into the men of Pakistan Army and the general public during the 1965 war. History is full of examples about the sacrifices made by devoted women. Doctors, para-medical staff, teachers and many volunteer services were provided by the brave women of our nation.
As of now Pakistani women are making their mark in all walks of life: be it a homemaker, the unending variety of professions they are treading into, or the diverse fields of interest they embark upon as their hobbies. Pakistani women challenge Shakespeare’s ‘frailty, thy name is woman’, when they embark upon professions generally deemed fit for men. Ayesha Farooq, the first female fighter pilot in Pakistan Air Force, Marium Mukhtiar, the first female combat pilot of Pakistan who embraced shahadat in the line of duty, Lt Gen Nigar Johar, the first female Surgeon General, Rafia Baig, the first female to join Bomb Disposal Unit, Helena Iqbal Saeed, Pakistan’s first female Additional Inspector General (AIG) of police, Shazia Parveen, Pakistan’s first female firefighter, all thwarted perceived misogyny. And the story continues to unfold as more and more Pakistani women like Samina Baig, the first Pakistani female to climb Mount Everest, Namira Salim, the first Pakistani to travel into space, Suniya Khan, Pakistan’s first rocket scientist and Formula 1 Engineer, Zenith Irfan, Pakistan’s first female motorcyclist to ride across Pakistan, etc., amaze us by trailblazing into newer fields and making their mark in history.
While the defence of our country is surely to be achieved by taking up arms, which women are most certainly ready to, it also is done by strengthening it on the inside — with the progress and consolidation of the polity and society. This is where women make the most contribution. Whether they are homemakers, teachers, businesswomen, doctors, nurses, engineers, pilots, farm workers or serving in the Armed Forces of Pakistan, women of our country contribute to the defence of our nation on a daily basis. There is no end to their excellence. Their uniforms and situations vary but their motto is to serve and represent their country. They want to demonstrate faith, integrity, strength, confidence and determination, setting an example for their children while proving something to themselves. HH