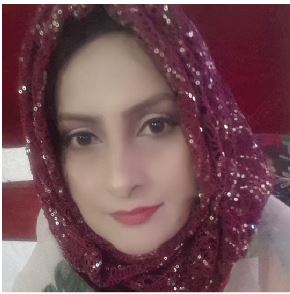 The international community must wake up from deep slumber and take notice of the lingering siege, intimidation, torture, sexual violence, and lack of education, health and civic facilities in IIOJK. It is now incumbent upon the civilized world to intervene and rescue millions of Kashmiris who have been compelled to live in “the world’s largest open prison.” 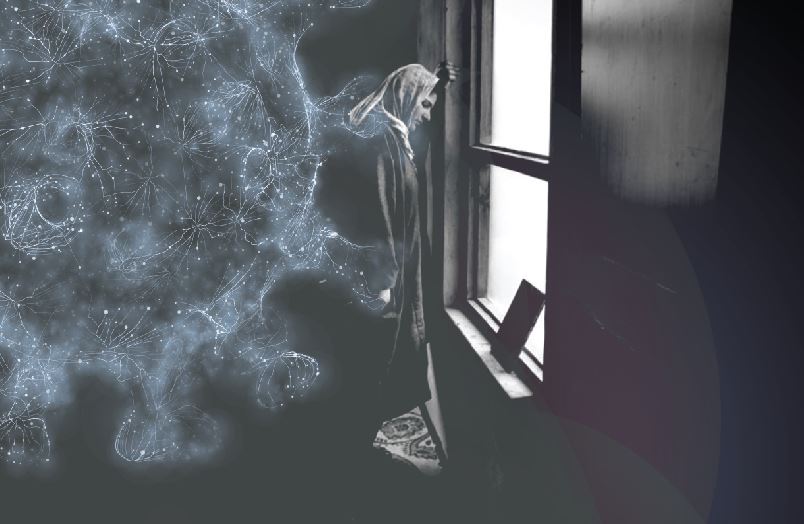 India Illegally Occupied Jammu and Kashmir (IIOJK) has been a flashpoint for regional peace and security for over seven decades. Kashmir, once known for its bewitching scenic beauty, rightly named by Mughal Emperor Jehangir as Paradise on Earth, is now the most densely militarized region in the world. Life is a constant struggle for Kashmiris, especially Kashmiri women who are at the receiving end of extreme claustrophobic tension due to the lockdown, ever since Prime Minister Narendra Modi’s Bharatiya Janata Party (BJP) unilaterally stripped IIOJK of its semi-autonomous status and placed the entire region under a massive security lockdown.
BJP’s Hindu nationalist government brought in a slew of new laws that critics say are aimed at altering the demographic outlook of the disputed region. In the lead up to the move that sparked widespread unrest, Indian government sent thousands of additional troops, imposed a strict curfew, curtailed public movement, shut down internet and telecommunications, and arrested political leaders.
The COVID-19 lockdown, has in many ways intensified the already volatile situation in the disputed region. Kashmiri women continue to bear the heaviest load in form of military lockdown and the clampdown imposed by BJP government that is also taking advantage of the COVID-19 pandemic.
The demon of violence, trauma and depression hovered over Kashmiri women even before the lockdown was placed. They suffered greatly due to lack of education, health and other facilities, and the lockdown is adding to the strain as getting food on the table is tough for them. The pandemic has only added stress to the difficulties of Kashmiri women, and they suffer in silence as the world continues to see human rights being violated without any consequence. 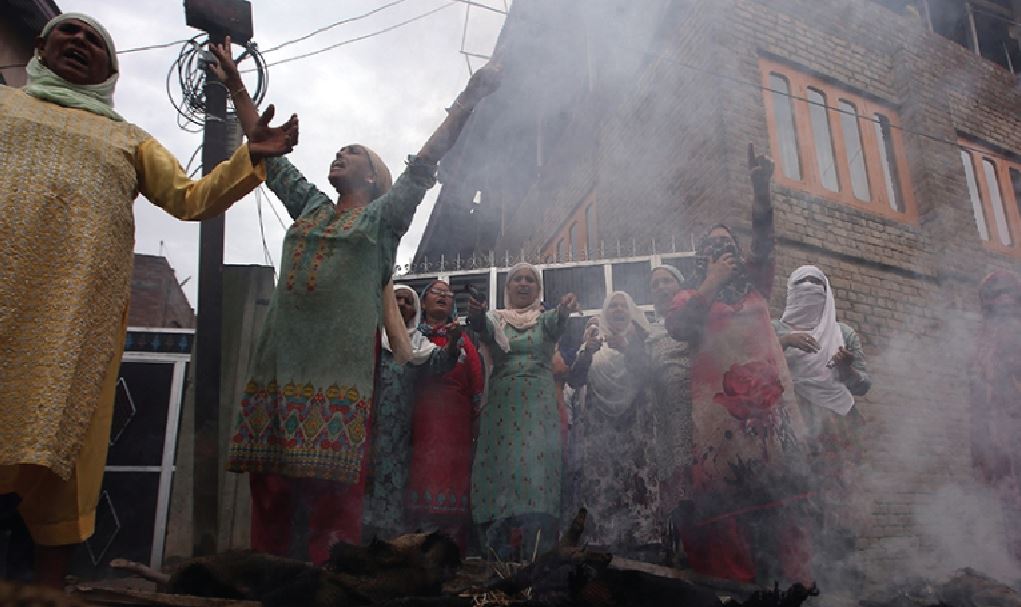