Women and Society: Understanding, Addressing and Eradicating the Culture Of Violence against Women

"Sexual violence against women and girls is rooted in centuries of male domination. Let us not forget that the gender inequalities that fuel rape culture are essentially a question of power imbalances."

Violence against women is not a new phenomenon, it has been occurring throughout history. Unfortunately, its presence has been ignored, unrealized or hidden behind closed doors, which made it easy for the society to accept and eventually internalize it. Violence against women can manifest in varying forms, such as physical, sexual, or psychological. Today, with increasing awareness and realisation, it is considered to be one of the most widespread and relentless human rights violations. Regrettably, violence against women remains overlooked and unaddressed due to the nature of stigma, dishonour and shame attached with it. Globally, it is estimated that in every 3 women, 1 has experienced sexual or physical violence or even both, by their partner or someone else during their lifetime. According to a global study carried out by World Health Organization (WHO), in 2013, around 35% of women worldwide experienced physical or sexual violence during their lifetime. 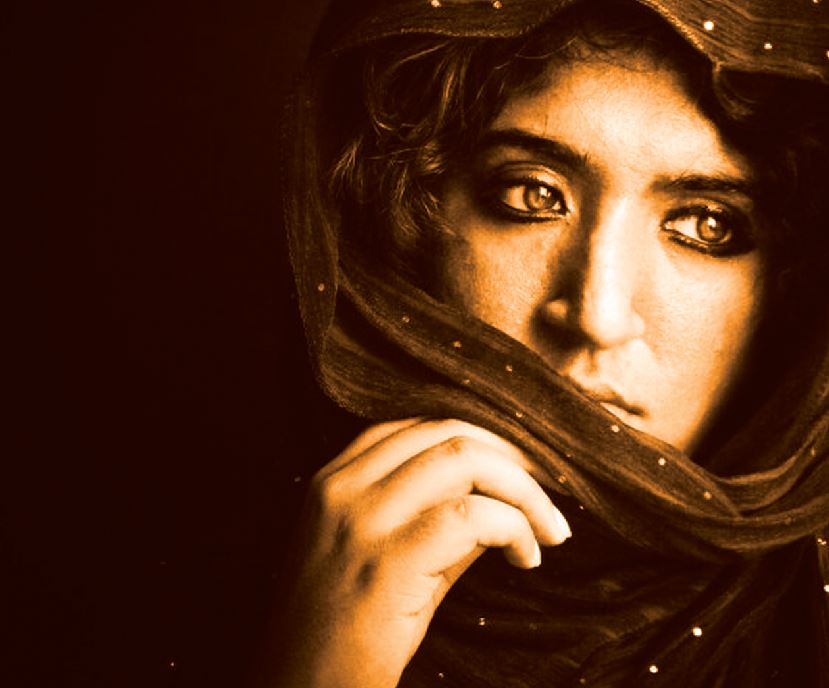 The UN General Assembly defines violence against women in the Declaration on the Elimination of Violence Against Women as, “any act of gender-based violence that results in, or is likely to result in physical, sexual or psychological harm or suffering to women, including threats of such acts, coercion or arbitrary deprivation of liberty, whether occurring in public or in private life.” According to this view, violence against women is a severe case of violation of human rights and a challenge to public health. The consequences of violence carry disastrous results for generations and it also creates ripples of horror evidencing societal decay. The suffering not only negatively affects the well-being of women but also makes it harder for them to find their place within the society. This entails economic and social consequences for the community and countries at large as women are unable to contribute to their development, costing around 3.7% of their GDP (World Bank). In Pakistan, according to the report, Economic and Social Costs Of Violence Against Women And Girls – Pakistan (2019), the economic losses are significant, “estimated to be 80 million days annually, which is equivalent to 2.2% of employed women in effect not working. If only days of absenteeism from work are considered, households lose nearly US$146m in income annually due to VAWG.”
Overall, violence against women is not just confined behind closed doors, or dark streets at night-time or even war prone areas. Unfortunately, it happens everywhere, in schools, universities, workplaces, on public transport, etc. Moreover, it can affect women from all kinds of social order: young girls, old women, women who are refugees or migrants, even those who are underprivileged such as, disabled women. Violence against women and girls includes many forms of abuses: culturally specific, such as dowry-deaths, acid attacks, honour killing, child marriage, and violence that is prevalent globally like sexual harassment, rape, human trafficking, cyber bullying, etc. Furthermore, mental or psychological harm, such as intimidation, verbal abuse, sexual comments, emotional abuse, also cause distress and damage self-esteem in women. Consequently, the repercussions of all types of violence against women carry long term impact and can directly affect their physical and reproductive health causing, e.g., miscarriages, stillbirth, etc. This is in addition to the impact to mental and emotional health that triggers depression with suicidal thoughts leading to suicide attempts, which go unattended and unreported.
In order to eliminate violence against women in the society, it is important to understand the root causes. Since the problem is common and is not restricted to any specific group, it seems to be deeply entrenched in the practices and attitudes that are observed within the society. Consequently, norms and customs, which have become ‘the rules to live by’ over time have institutionalised such behaviour and mindset that undeniably overlooks violence against women.
Over the years, in Pakistan and abroad, traditions that have confined women inside the walls of their households making men their superiors have perpetuated, consequently creating a hierarchal/patriarchal society. In this social system, women are given or are treated as someone having lower status as compared to men. Male domination has paved the way for gender inequality and discrimination, violating fundamental human rights of girls and women. Essentially, at the heart of violence against women these types of cultural beliefs support men as ‘active’ and more relevant members of the society with more power and control over women, and therefore, having a right to abuse them. Whereas, women being ‘passive’ actors of the society, having unequal rights and are unable to hold such men accountable for their behaviour and actions. Over time, these views have become exemplified under the aspects of masculinity and male attitudes, thus gaining some level of acceptance.
When such biasness and discrimination prevails within a society, it gets embedded in the way communities think, speak, or even make daily choices. Due to this internalization of violence, the society often blames women when in reality they are the victims of such violence. Generally, this type of victim blaming is most prevalent in cases of sexual violence against women, referred to as ‘rape culture’, it starts with the normalization of behaviours that directly target women sexually. This is perpetuated through media or popular culture when women are portrayed as unfaithful, home wreckers, or their bodies are objectified, sometimes even glamorising sexual violence against women through vague wording. However, tolerating such behaviour leads to the common use of misogynistic language, i.e., rape jokes, catcalling, stalking, threats or violating privacy by taking photos and videos without consent. This results in an environment where safety and rights are undermined and women are the ones who are blamed for inappropriate behaviour allowing impunity for perpetrators. Constantly degrading women in society through such acts creates terror and limitations for all women, making them fearful for their safety.

Significantly, ending all kinds and forms of violence against women needs to be a priority. It has taken decades of mobilization by civil community and women rights organizations to get recognition for their notion against gender-based violence at national and international platforms. Considerable progress has been made at international and national levels to address this pressing matter. Many legal frameworks and policies are formed by institutionalized bodies such as the Convention on the Elimination of All Forms of Discrimination against Women (CEDAW), to prevent violence against women. Noticeably, in December 1993, the Declaration on the Elimination of Violence against Women recognized that violence against women violates women’s rights and their fundamental freedom. Therefore, it urged nations to come together and eradicate any kind of violence, accidental or deliberate, against women at all stages. The implementation of this declaration remains in question but it was a significant contribution in realisation of violence against women that runs rampant in many societies.
At national levels, inspiring leadership is required to take such commitments towards investing in resources to reduce violence against women. Strong advocacy, involving government and local bodies, for violence prevention is needed. In addition, forming a comprehensive and strong legal framework for punishing culprits and ensuring justice for victims is vital. In Pakistan, many steps in terms of legislation and policies have been taken in order to improve its national response towards violence against women. Since the last decade, laws regarding sexual harassment at workplace, honour killings, acid attacks, have been enacted. Moreover, in 2019, it was announced by Chief Justice of Pakistan that 1,000 courts will be set up separately to deal with the cases of violence against women. Furthermore, non-governmental organizations are working to protect women rights, in addition to raising awareness.
Essentially, to eliminate this social problem involves deeply engaging with its root-causes. Thus, a structural approach is required, which can promote gender equality. Educating young boys and girls from an early stage, at home and educational institutions, to respectfully address relationships concerning women is essential. Likewise, understanding and creating awareness against ‘rape culture’ is also necessary to eliminate tolerance against degradation and victimization of women. Individually, people should consciously make an effort to recognise and rise in support of gender imbalances. Projects that can engage youth and community in changing the patriarchal norms, insensitive behaviour and knowledge about ending violence against women should be encouraged.
Regardless of the prevalence and deeply entrenched causes, violence against women is not inescapable. It can be prevented by speaking out against harassment at workplace, universities, schools and social arenas. Media can be used effectively in support of raising awareness against female objectification. Similarly, the victims should not be treated with shame or disgrace, rather the perpetrator should be associated with indignity. In order to eliminate violence against women, a combined approach, which can involve everyone in the society to work together at all levels, needs to be strengthened. HH