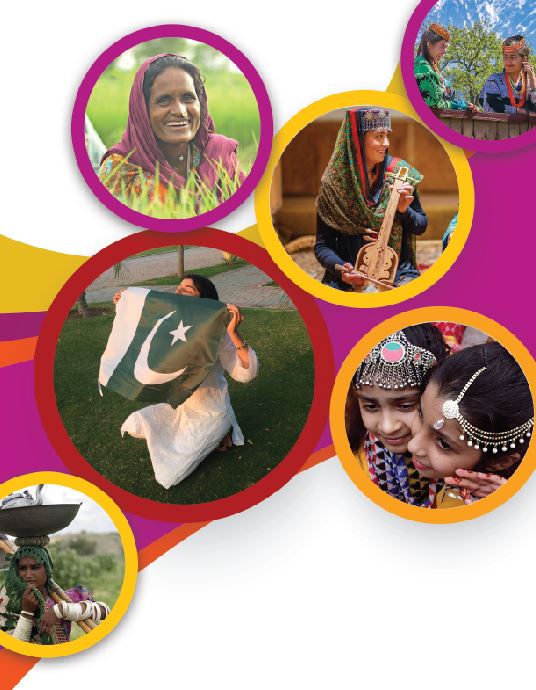 The rich national cultural heritage may move towards endangerment as with time, there are fewer people who can read, have an interest in and can comprehend the language and ideas of the visionary, literary legends. We must revisit our cultural values and acknowledge their importance in promotion of peace, harmony and national values.

Ek hi saf mein kharay ho gaye Mahmood-o-Ayaz,
Na koi banda raha aur na koi bandanawaz.
Mahmood the king and slave Ayaz, in line, as equals, stood arrayed,
The lord was no more lord to slave: while both to the One Master prayed.

Banda-o-sahib-o-mauhtaaj-o-ghani aik huway,
Teri sarkar mein pohanchay tau sabhi aik huway
Slave or slave’s master, rich or poor, no sense of difference then felt,
For each a brother was to each when in Your Presence, Lord, they knelt.
(Shikwa by Allama Muhammad Iqbal) HH