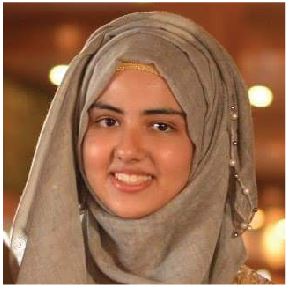 The little pink ribbon seen every year in October visually reminds us of the importance of breast cancer awareness. October, the breast cancer awareness month, is an annually observed international health campaign aiming at educating women about breast cancer and be advertent concerning breast health. This campaign started in 1985 as a mere partnership between the American Cancer Society and the Imperial Chemical Industries’ pharmaceutical division, which later turned into a global awareness campaign encouraged by Betty Ford, a breast cancer survivor and the wife of Gerald Ford, then president of United States. This month celebrates breast cancer survivors and those who have breast cancer, encouraging them to share their stories in order to give strength and hope to those fighting this battle.
Cancer is the abnormal and uncontrolled growth of any body tissue. We know that the human breast consists of ducts and lobules dispersed in a glandular tissue base. About 85% of breast cancers arise from the lining of these ducts while 15% arise from the lobules. The cancer limited to the ducts or the lobules is called ‘in situ’ cancer, which usually produces no symptoms and has minimum capacity to spread. This is regarded as the stage-0 cancer. As the cancer grows and involves the surrounding structures, it becomes more deadly and the stage advances. The growing cancer first invades the surrounding breast tissue transforming into an ‘invasive breast cancer’. The next stage is the ‘regional metastasis’, in which it involves the nearby lymph nodes and 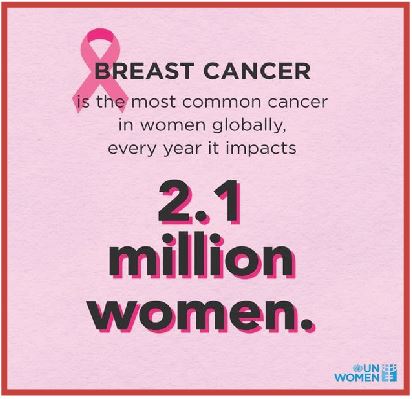 lastly, the cancer spreads to other organs of the body referred to as ‘distant metastasis’. This metastasis eventually causes death in breast cancer patients.
Globally, about 7.8 million cases of breast cancer were diagnosed in the last five years, making it one of the most prevalent cancers in the world’s women. This cancer can occur in females as well as males (0.5-1% occurrence only) at any age after puberty, but is more prevalent in women of ages between 40-55 years. It is neither caused by any infection nor is it transmissible. There is no definitive cause of breast cancer but there are certain factors that increase the risk of its occurrence. The breast tissue is sensitive to the hormone ‘estrogen’. It is found that women using birth-control pills or estrogen replacement therapies usually have large tender breasts. Similarly, the high fat and low fiber diet in women also stimulates the breast tissue. Amalgamation of all these factors can sometimes over-stimulate the breast tissue and thus act as a trigger for breast cancer development. Some other elements that increase the incidence of this cancer are early menarche, nulliparity, pregnancy after the age of 30, obesity, use of tobacco, and exposure to radiation.
The occurence of breast cancer also has a genetic potential. A positive family history in mother, sister, daughter or a second-degree relative highly increases the threat. The environmental determinants discussed above promote the expression of these genes, resulting in the development of this cancer. However, despite all these risk factors, many women never develop breast cancer and that is why the exact cause of any type of cancer still remains a mystery.
Early diagnosis improves the chances of survival. The earlier the diagnosis of any disease, the better the 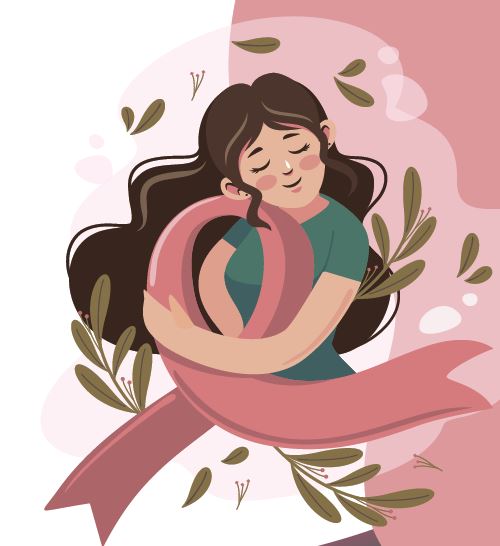 prognosis and more likely are the chances of survival. The most common presentation of breast cancer is a painless lump or swelling in the breast. Upon finding an abnormal lump, one should seek medical advice without any delay. Early medical attention increases the survival rate and the success of treatment. Major symptoms of breast cancer to look out for:
•    Lumpy or thickened breast
•    Changes in the overlying skin, like redness
•    Dimpling or pitting changes in the appearance, size or shape of the breast
•    Alteration in the appearance of nipple or the skin surrounding it
•    Abnormal discharge from the nipple 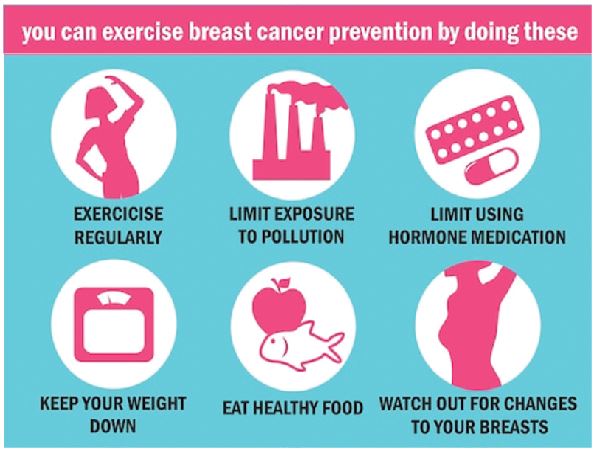 If you or anyone you know is experiencing any of these symptoms, medical advice should be sought at the earliest.
With breast cancer, the importance of self-examination cannot be stressed enough. Various self-exam guides are available online and in print. It is encouraged that adult women should carry out the breast self-exam every month. A research done at Johns Hopkins Medical Center says: “Forty percent of diagnosed breast cancers are detected by women who feel a lump, so establishing a regular breast self-exam is very important.”
Another diagnostic tool is mammography, which detects the lump before it can be felt. It is a non-invasive screening technique that uses low-energy X-rays for the imaging of the breast. Both these techniques help women identify the normal so that when an abnormality arises, they can consult healthcare providers immediately.
Lumps can develop in breasts for various reasons, most of them not being cancer. Majority of masses in the breast are non-cancerous and benign cysts, fibroadenomas or infections. Therefore, one should neither panic nor ignore such findings, but instead consult a doctor for expert opinion.
The treatment of breast cancer is highly effective with high survival probability, especially in cases that are diagnosed early. First, the tumor is removed by surgery or radiation therapy in order to control the disease regionally and then it is supplemented with a systemic therapy, which consists of anti-cancer medications that prevent the spread of cancer to other body parts or metastasis. This systemic therapy can be hormonal, chemotherapy or antibodies. The effectiveness of this treatment depends upon its full course, partial treatment often results in failure or recurrence. 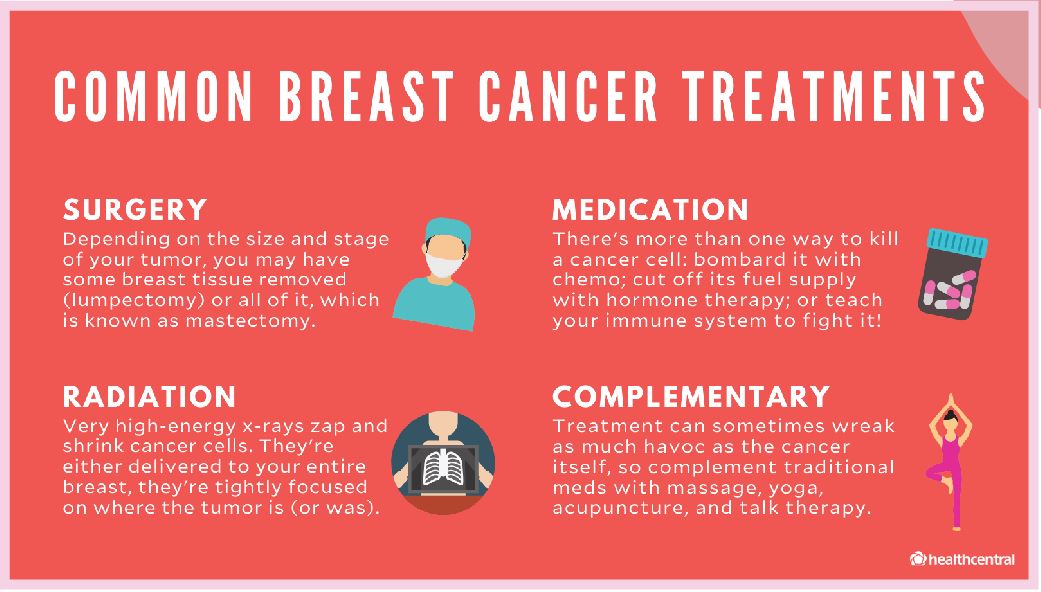 Avoiding the risk factors discussed previously alleviate the chances of development of breast cancer. We have seen that most of the chronic diseases occur in people having unhealthy lifestyles and those who ignore the risk factors. Small behavioral and lifestyle modifications help in reducing the risk of breast cancer development some of which are: regular physical exercise, control of body weight, avoidance of prolonged hormone intake and exposure to radiation.
Often, cultural taboos prevent women from getting educated about breast cancer. A future without breast cancer is possible, only if women get strong emotional support not only from their families but also the society thus leading to prevention, early detection and better treatment. HH