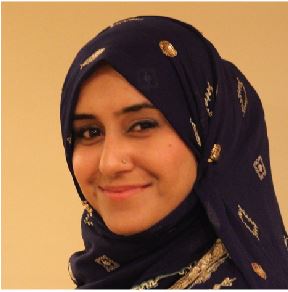 November 9 brings about a nostalgic effect, as the whole nation celebrates the birth anniversary of the great poet-philosopher, Allama Iqbal, also known as Mufakkir-e-Pakistan (Thinker of Pakistan) and Hakeem-ul-Ummat (Sage of the Nation). He spent sixty years of his life teaching Muslims his unique philosophy on khudi — self-actualization. His perceptions about Islamic philosophy are still celebrated around the world. Allama Iqbal was an ardent promoter of Islam and one finds an unwavering spirit to awaken Muslims in his writings and poems. 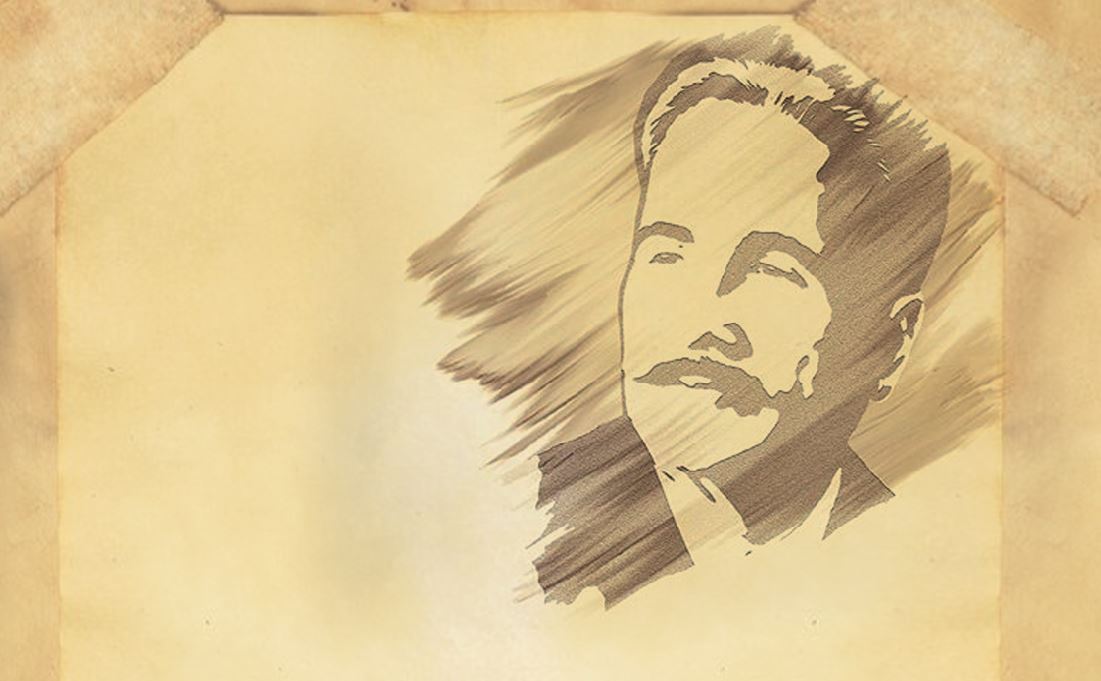 In order to understand why it is important that we celebrate Iqbal, it is necessary to understand the concept of khudi and how our relationship with Allah defines our connection with Him. Khudi or Self, is the foundation of human existence and that is probably what led Iqbal to the idea of Pakistan. The impact of Self on a person is the driving force by which one can bring oneself close to Allah. The book named Asrar-e-Khudi (Secrets of the Self) is a comprehensive compilation on this concept, where Iqbal draws huge inspiration from the eagle whose exquisite qualities differentiates it from other birds. The poem Khudi Ka Sirr-e-Nihan La Ilaha Illallah propones that Allah alone leads us to the eternal divine truth.

The secret of the Self is hid,
In words, “No God but Allah alone.”
The Self is just a dull-edged sword,
“No God but He,” the grinding stone.
An Abraham by the age is sought
To break the idols of this Hall:
The avowal of God’s Oneness can
Make all these idols headlong fall.
A bargain you have struck for goods of life,
A step, that smacks conceit,
All save the Call “No God but He”
Is merely fraught with fraud and deceit

A deep critical analysis of these sublime words that hold true even today reveals the extent to which one’s Self is related to the realization of one God. Only with truth in our hearts, we will be able to identify the people who have become the idols of this world owing to their power, money and authority. And this is the truth Muslims need to realize. Furthermore, we as Muslims need to constantly audit our khudi and recognize the barriers that hinder us from recognizing our Self, so that self-control can be observed effectively. Often these barriers come in the form of our worldly attachments and temporary pleasures. However, with continuous self-control, the lust for worldly pleasures can be extinguished. Once man has attained this extent of self-control, the divine moment arrives where Allah grants man whatever he wishes for. This philosophical journey is the Miraaj at which we can attain and accomplish the lost glory our ancestors once enjoyed.
This is the Miraaj Allah Almighty wants us to achieve. This is the excellence many successful people have stated in their stories. And this is precisely what Paulo Coelho meant in his famous line: “When you want something, the entire universe conspires in helping you to achieve it.” This is the turning point where one realizes that the Creator of the universe is One God. It is this realization that bridges the gap between science and God and is manifest in the book From Science to God authored by the world famous scientist, Peter Russell. These examples prove the legacy Iqbal has left in his poems, and offers moments of reflection for all those people who disintegrate Creation from the Creator.
The famous poem titled, Address to the Muslim Youth published in his book, Bang-e-Dara (The Call of the Marching Bell) is a masterpiece for present day Muslims and the future generations. The opening lines strike a direct question to the Muslim youth on the fact that tadabur, meaning self-contemplation, is not to be found in their vision of life. He claims that Muslims utter more words and perform less deeds, which explains the downfall we are facing in current times. Iqbal has laid great emphasis on ethics and ikhlaq-e-hasna, that were observed by Prophet Mohammed (PBUH) and led to his political and spiritual victory.
In the following lines, he commands the youth to follow the message of truth, honesty and justice in order to attain perfect leadership.

The beautiful message had a deep impact on the Muslims of the subcontinent during the British rule. With deep spiritual zest, Iqbal had excelled in political thinking and was able to foresee the events that were about to unfold. These Divine inclinations explain his notion of a separate nation for Muslims, as he was well aware of the problems Muslims would face after the British left. These formed the rationale behind the amalgamation of Muslim majority areas as stated in his Allahabad address: “I would like to see Punjab, North West Frontier Province, Sindh and Balochistan amalgamated into a single State. Self-government within the British Empire or without the British Empire, the formation of a consolidated North West Indian Muslim State appears to me to be the final destiny of the Muslims, at least of North West India.”
Iqbal’s message to the Muslims is pearls of wisdom to maintain their independence and gain true success in all realms of life. People often question the rationale behind Partition. But the plight of Muslims in Kashmir and India today gives befitting answer to these questions.
Every year, Iqbal’s birth and death anniversary reminds us to reconnect with his sublime vision through which we can reach true success and peace but itis a matter of concern that Iqbal’s words are not given due consideration by our youth. As Iqbal says: “Self-control in individuals builds families; in countries, it builds empires.”
The freedom of expression Muslims enjoy in Pakistan and the liberty we relish in our religious practices explains why a separate nation was a reward. Ask those who are killed in the name of religion every day in India, Kashmir, Palestine, Myanmar? The dust under our feet is what gives us an identity. So this birth anniversary, lets rekindle our khudi through self-control, fine tune it with Iqbal’s message and kiss the dust we call Pakistan. HH