The Plight of Palestine

The disposition of international humanitarian law through the application of Universal Declaration of Human Rights (UDHR) is considered as one of the greatest achievements of United Nations (UN) as it directs certain laws that impose restrictions, or obligates governments to act in such a way that promote safeguarding human rights. Moreover, it ensures the provision of basic freedoms and security to individuals and groups living within a state. Since, its adoption by the General Assembly in 1948, it has helped set specific standards for women, children, disabled and certain underprivileged minority groups. Resultantly, it protects them from discrimination, cruelty and any kind of torture or ill-treatment by government or other institutional bodies. 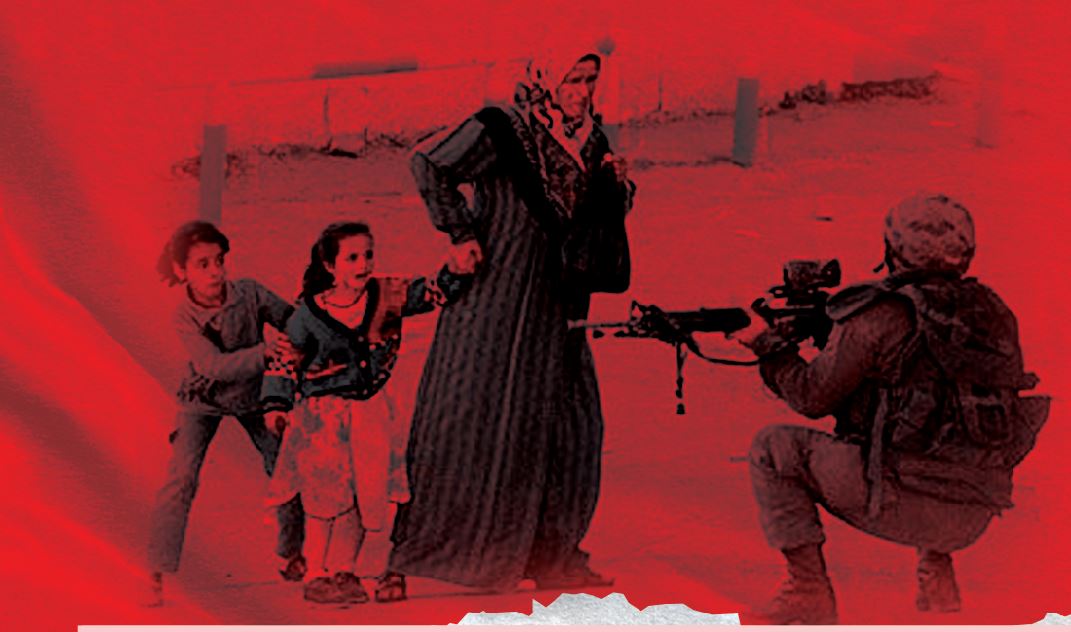 Regrettably, even after sixty years of its acknowledgement, the prospect of securing universal human rights is a mere dream. The recent events, which unfolded in the illegally Israeli-Occupied Palestinian Territories (IOPT) have shown clear signs of violence and human rights violations committed by the Israeli forces that targeted innocent Palestinian women and children. Unfortunately, facing torture and discrimination has become a part of their daily lives. There have been multiple actions taken by Israelis in the past years that denied exclusion of Palestinians to rule and govern their own land and lives freely. For the most part, Israel has displaced thousands of Palestinians through forcible evictions, coercive measures and demolished their homes by using excessive force.
Israel continues to inflict institutionalized discrimination against Palestinians living in IOPT — namely the West Bank and the Gaza Strip stripping locals of their basic rights, political participation, which has resulted in constituting of over 65 laws that discriminate against Palestinians (Amnesty International), consequently, impacting everyday lives and wellbeing of Palestinians, especially women and children. For more than 70 years, the settler colonists have gradually taken over the common citizen’s power in the occupying territory. They have enforced Palestinians to live in ghettos where they are governed under unjust rules and are subjected to continuous dispossession and subjugation by the settlers denying them simple healthcare, protection and basic facilities. Over the past weeks, the Israelis have illegitimately attacked the Gaza Strip for the fourth time since 2008, in a major military offense against the native Palestinians, killing hundreds of  civilians. 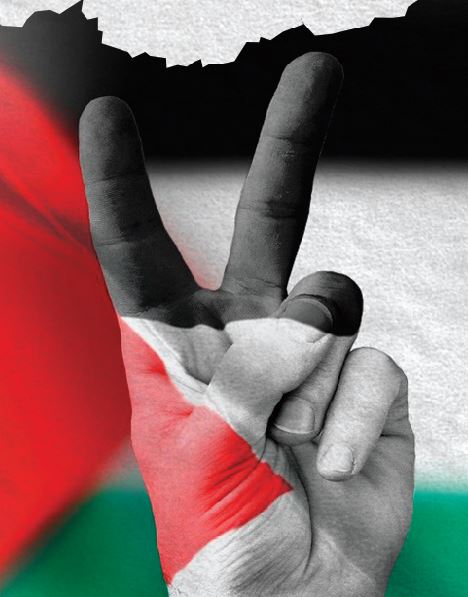 “No one shall be subjected to torture or to cruel, inhuman or degrading treatment or punishment.”

Amidst the on-going horrific security and humanitarian crisis, the conflict further escalated after Israeli police disrupted the Friday prayer at the sacred Al-Aqsa Mosque on May 7, leaving hundreds severely injured. Heavily deployed forces fired grenades, tear gas shells and rubber bullets at the worshippers, stirring up chaos and outrage. The conflict also rocketed in the neighbourhood Sheikh Jarrah where the Israeli settlers expelled thousands of Palestinian residents forcefully with the help of armed forces. Throughout the following week, heavy bombardment from Israeli forces destroyed apartments, houses, buildings, leaving thousands homeless in Gaza. Despite calls from Muslim countries and protests around the world, Israeli government increased the frequency of attacks and targeted more cities, causing more destruction and casualties.
According to the Palestinian Ministry of Health, a total of 259 Palestinian citizens, including 69 innocent children and 39 women lost their lives. In addition to the lost lives, at least 1,948 people have been severely injured in this vicious cycle of violence, along with hundreds of children who are left disabled for life. Moreover, many were arrested by Israeli forces, though released later, igniting fear and trauma for rest of their lives.
Palestinian women and children have shown resistance against the unlawful occupation of Israelis and even in the current situation, they lead by example. Many women came out to protest but were held back, beaten and detained by the heavily armed Israeli forces.
In the current chaotic situation, foreign ministers from around the world echoed calls for an immediate ceasefire and to end the senseless bloodshed in Gaza and East Jerusalem. Pakistan’s foreign Minister, Shah Mehmood Qureshi, urged UN Security Council to end the violence against innocent Palestinians. He said: “It is time to say enough. The voice of the Palestinian people cannot and will not be silenced. We, the representatives of the Islamic world, are here to speak with them and for them.” After 11 days of continuous firing and bombing, on Thursday, May 20, Israel’s government announced a ceasefire. However, even after the ceasefire was announced, clashes broke out at the Al-Aqsa mosque when Israeli forces attacked the worshippers once again.
There is dire need to take timely responsive action as tensions continue to rise. The aggravated situation was not entirely unpredicted because the crisis in IOPT is an on-going process that discriminates, tortures and promotes unfair treatment of Palestinians. Proper attention and focus is needed to resolve the domestic issues in the region as well as to avoid an imminent potential threat to spill into the wider region of Middle East. Thus, effective measures at local, regional and international levels are essential otherwise, restoring peace and stability in Palestine will become a more daunting task in the future. HH

All statistics mentioned in the article are true at the time it was written and have likely changed since then.