The Magic of Father-Daughter Relationship

When it comes to raising daughters, moms get a lot of credit. Moms are usually the first person daughters turn to for advice, a hug or simply a shoulder to cry on, when they face any difficulty or challenge. However, the parenting paradigm has shifted significantly over the past few decades to acknowledge and appreciate the role a father has in his daughter’s life. "Seventy-five years ago, fathers weren't even allowed in the delivery room,” says Gary Brown, PhD, a family therapist in Los Angeles, “Now, dads are there from the very beginning.” While it is true that fathers are not moms, but this is also exactly why daughters need them. 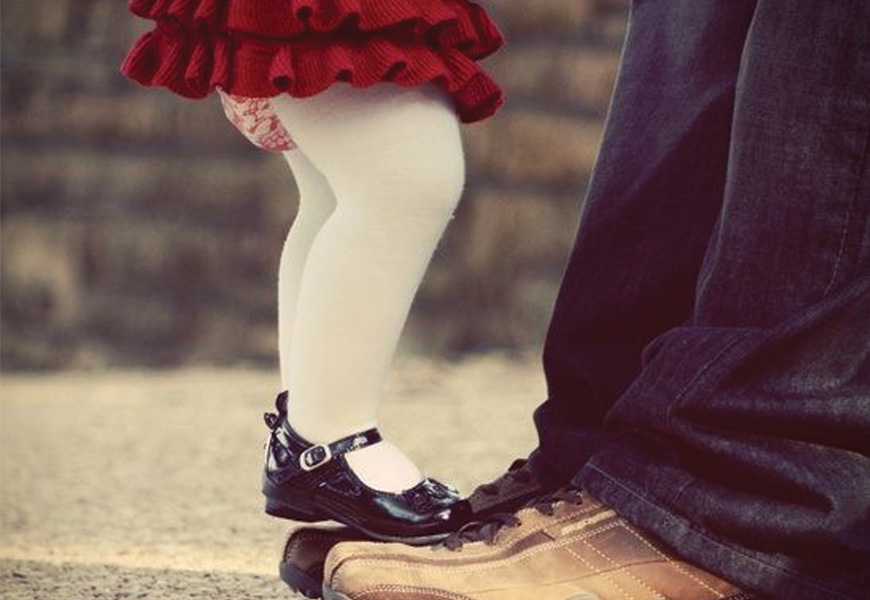 There is a good reason as to why the father-daughter relationship has an inexplicable magic of its own. A father is the first man in his daughter’s life and his personality shapes her perception as well as expectations of a male figure. “How Dad approaches life will serve as an example for his daughter to build her own life, even if she chooses a different view of the world,” says Michael Austin, Associate Professor of philosophy at Eastern Kentucky University and editor of Fatherhood — Philosophy for Everyone: The Dao of Daddy.
This ‘Father Effect’ starts to work from an incredibly young age. While there is scientific data proving that children raised in a household with a father figure around achieve higher levels of intelligence, academic achievements as well as a general sense of happiness in life, the importance of fathers goes beyond that. 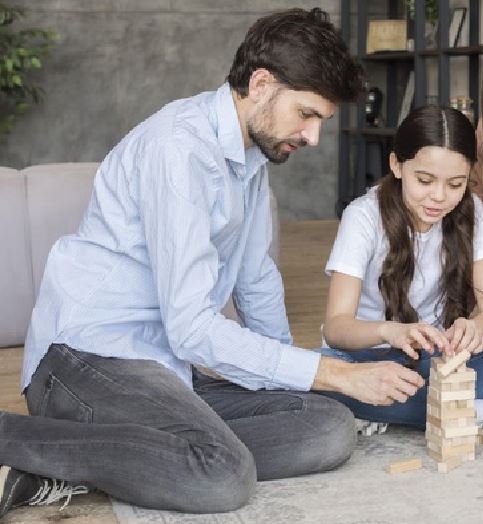 A present and loving father is the first one to help build a strong sense of self-esteem for his daughter. Children will believe anything we tell them and when a daughter grows up hearing that she can move mountains and the words come from none other than her own father, a person she has idealized and considered as Hercules since a very young age, she will indeed grow up to move said, ‘mountains.’ This empowerment and belief, which she claims from her father, is the bedrock of a girl’s self-esteem.
In order for fathers to cultivate a high self-esteem and curb possibilities of low self-esteem, Austin identifies a few positive elements of ‘common sense’ parenting for fathers: to be consistently present in their daughter’s life, being sensitive to her feelings and not shying away from talking about them, constant verbal encouragement, taking time out and really listening to her talk about her hopes and dreams as well as taking a genuine interest in her hobbies. “It’s important to actually do these things, which can sometimes be quite challenging,” Austin adds, “By being directly involved and an encouraging presence in her life, fathers can help diminish the insecurities that growing girls often harbor, and boost her self-confidence.”
While we can all agree that mothers play a critical role in the lives of their daughters, a lot of what women learn about life comes from their fathers. Early on, daughters tend to pick up on how their fathers treat other women, especially their mothers. This holds true for sons as well; one cannot pass a trait to their offspring that they themselves do not possess. So, for a father, to be neglectful or hurtful towards their spouses will in turn, unknowingly, teach their daughters and sons how women deserve to be treated. Statistics show that 90% of men who are abusive towards their spouses were raised in abusive households while 40% of women facing domestic violence stay with their spouses because they saw their mothers being abused by their fathers and find this behavior acceptable. To shape the next generation through one’s actions is a huge responsibility for one man to shoulder but then again this is how fundamentally important the role of a father is.
A senior executive at BBC while talking about her father stated that, “There is one enduring memory I have of my father. He had taken the day off work when I was about 11 and I was off school with a bad cold. For some reason we started talking about jobs and careers. He asked me what I wanted to do when I was older, and my immediate answer was to work for the BBC. Then he said, “Well, pick up the phone. In fact, I dare you to call the managing director now.” She recalls that it was a bit of a joke, but she did end up picking up the phone and asking to speak to him. She got through to someone, probably a work-experience student, but they were sweet to her, and asked her to write in, which she never did. “Feeling able to make that call at such a young age was a powerful lesson. The message was, don’t be intimidated by anybody, and it’s one I haven’t forgotten.”
For women to survive in a cut-throat world, it is essential to raise daughters who are bold and brave. Psychologically, daughters are wired to pay closer attention to what their fathers have to say. In order to ensure that their daughters grow up confident and ready to face the world head on, fathers need to step up their game and lend their emotional and mental support to their daughters one hundred percent.
In a society like ours, the positive role of a father in a daughter’s life is essentially fundamental. While our society is largely, if not completely, patriarchal it is extremely challenging for parents to raise daughters who can navigate their way through a male-dominated social as well as work network. The Pakistani father is the primary male influence in a daughter’s life and he is the one who, through his words, actions and guidance, prepares her for life outside the house. Over the past few decades, strong women have made a name and identity for themselves in various fields of life and a lot of credit for that goes to fathers who never ceased to support their daughters. For a Pakistani father, to raise a confident and courageous daughter, it is crucial that he, first and foremost, fulfills her right to educate her. It is important that he be a positive image in her life because only then can he shape her to be a positive person. Instead of picking away at the foundations, he is the one who helps her build her dreams into reality. Fathers need to respect their children, especially their daughters, and the choices they make and stand behind them as a continuous source of support and encouragement.
There are very few relationships in life, which are truly selfless and withstand the test of time. One of these handful relationships is that of a father and daughter. The responsibility of being a father does not stem from becoming one; it comes from God Himself who entrusts the very future of a tiny individual in the hands of a father. HH