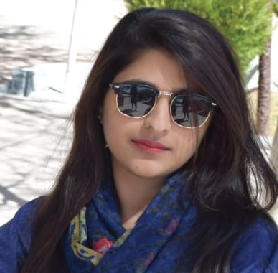 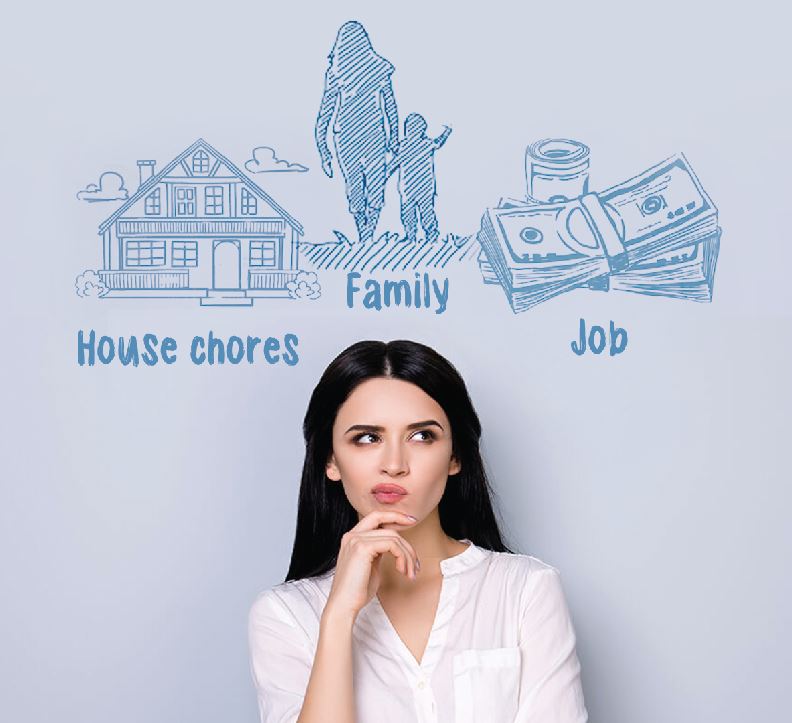 Two roads diverged in a wood, and I — I took the one less travelled by. And that has made all the difference.
— Robert Frost

No matter what lies at the end of the road taken, the discussions about feminism in my English Literature classes have often ended in an aggressive denial by women to accept the traditionally assigned gender roles. Of these, that female students tend to be most antagonistic towards is the traditional view of marriage and child rearing. While women’s participation in workforce largely determines the progress of nations, this contagious abhorrence for affixed gender roles can prove to be disconcerting. 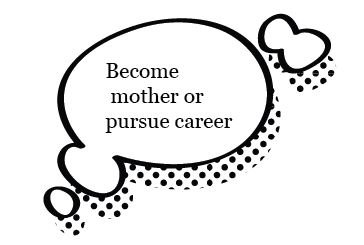 Apparently, the wave of dissatisfaction is resulting from the lack of safe motherhood and healthcare opportunities provided to women, leading them to see how their careers might be negatively impacted with a child on their hip. Add to this the traditional divide between responsibilities, leaving women as the sole nurturers and caretakers of the whole family even if they choose to pursue their careers. Knowing that choosing a career will bring added responsibilities including household chores, taking care of the children and family is the reason that women are now-a-days deciding to choose “the road not taken”. On that road, either they relentlessly pursue their careers, or choose to take up the responsibilities as a mother and homemaker. Undoubtedly, it is easier to choose one, than to balance both, but to ensure our nation’s progress, it is of crucial importance that we educate the women and the society to ensure facilitation for working women at multiple levels so that they can choose both work and marriage/motherhood. To achieve sustainable motherhood, not only do we need to educate women about how they can balance their work with their children but we also need to acknowledge their efforts, provide them safe working environments, ensure healthcare facilities and be more supportive as a society. 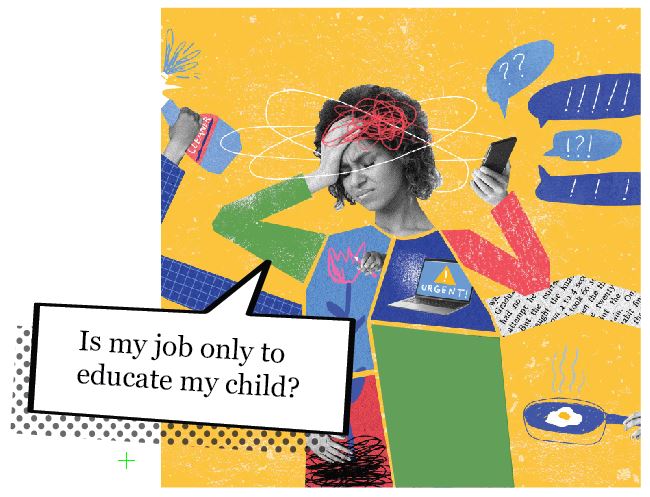 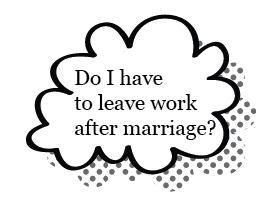 Children are the future of our nation and the seeds we sow will determine the fruits that our future generations eat. Is it not, then of significant importance to educate the society about sharing the responsibilities with women so that their decisions do not reflect hostility for marriage over career, or vice versa? Such a measure will ensure that women’s contribution to nation building is not only confined to their efforts at home, but they are also happily contributing in offices and industries. In this regard, women’s own education is also of utmost importance. Parenting, generally, is considered instinctual, whereas it demands education. We need to educate parents about how to bring up a physically, emotionally and mentally healthy children who can become an asset for the nation. We need to support women in ways that create time and mental peace for the best upbringing of their children. 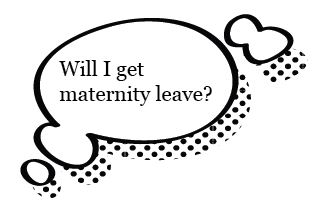 In addition to an educated woman, we also need healthy mothers who can positively contribute to the society in multiple ways. Unfortunately, the traditional notions that push women’s healthcare issues under the carpet have also led many women to remain silent about their physical health. It is because of this that women keep on working to cater to the domestic and official needs with a smile that does not touch their eyes. Under such a smile, women keep on breaking. While women know how to brave their way through the pain, a focus on women’s healthcare without considering it taboo can go a long way in terms of bringing positivity in the society. Compare a physically unwell woman catering to the needs of her child with a healthy woman doing the same. Do we need statistics to see who will bring up a happier, healthier and an intellectually sound child?
The world is progressing rapidly and many countries have passed laws that facilitate women, ensuring that their responsibility as a mother is not impacted in any way. Consider Jacinda Ardern, who made history by attending UN General Assembly meeting with her child in 2018. Being supported by her family and the state’s law and with a healthcare system that prioritizes her health over anything else, Jacinda Ardern is undoubtedly being celebrated as one of the best world leaders. We do not need to imagine what women can do if they are supported in the right way, for we have many examples like Jacinda Ardern. Women in leadership positions are making history with their tiny babies in tow. The world as we speak is progressing and needs more females to be leaders. However, for such to hold true in near future, we also need to have laws that facilitate women at work and at home. We need to invest in women’s education, in their healthcare and on building a society that facilitates them in all ways possible. Only then can we bring women around who choose the road less travelled — women that have their children in tow, and official accolades on their chests. HH