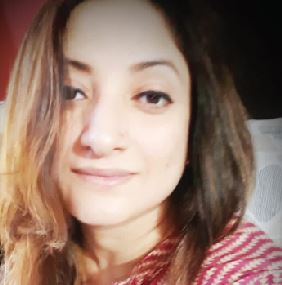 Sufism: A Call for Peace 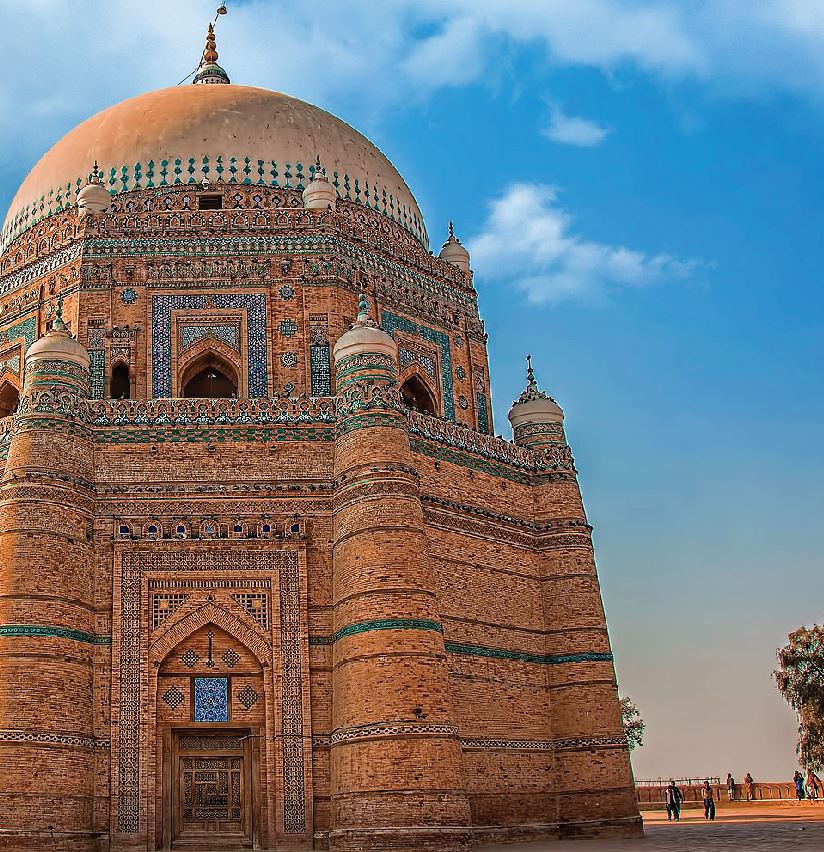 Hatred is an invisible enemy that remains invincible if left unattended. Masked in the ideas of disparity and exclusion, this demon feeds on human blood and violence. Appreciation of diversity and love for inclusion is the only way to smother it. The diversity, which constitutes the very spirit of our land, Pakistan, proffers an array of cultures, religions and languages that feathers us all in.
According to Dr. Inamul Haq Javed, Pakistan is home to more than 70 languages, that is, if all the languages, their dialects and regional accents are counted, and Sufi poetry in Pakistan is a fortifying force across this wide spectrum of linguistic diversity. A Sufi edifies that hatred can be replaced with forgiveness, evil with love, suffering with compassion and the prosaic with the precious. Their poetry with all the linguistic variation is an affirmation that humanity cannot be based upon the shallow claims of vanity and exclusion. Our shared feelings of grief, hope, love, guilt, shame and repentance offer a more potent foothold for a common understanding. This is the land of Baba Fareed Gunjshakar, Shah Hussain, Sultan Bahu, Bulleh Shah, Mian Muhammad Bakhsh, Khwaja Ghulam Farid, Rahman Baba, Mast Tawakli, Ameer Hamza Shinwari, Shah Abdul Lateef Bhitai, Sachchal Sarmast, Taj Muhammad Tajil, Sheikh Nooruddin Rishi, Allama Naseeruddin Hunzai and Sain Ghulam Mohiuddin Qadri, among many other great literary figures. Betoken of spiritual and linguistic variegation, Sufi poetry is one of humanity’s most treasured forms of literature celebrating heterogeneity of experiences and expressions. Practiced throughout the history of the subcontinent in all regional languages and cultures, Sufi literature appeals to the common folks and our shared set of values transforming hatred into a powerful catalyst for dialogue, peace and harmony.
In an age of consumer materialism, violence, and confused mindsets, Sufi poetry has created a space that is not only receptive but appreciative of diversity, inter-faith harmony and inclusion — a space in which love thrives and fear starves to death. There might be many reasons contributing to the fall of a nation but worst of all is to lose faith in humanity. How a child can relate to peace when he or she has grown up experiencing a fraction of it, if any? What does future hold for a country whose youth is growing up amidst the ruins, violence and displacement? Dashed hopes and mortification are what they get in the end to live with for the rest of their lives. A Sufi reminds us that hope is not lost. He reminds us of a common heritage and humanity.
Societies collapse the moment humanity succumbs to the trappings of a trifling living and conceited existence. An inevitable downfall is always in waiting when diversity is denied and conflicts are cherished at the cost of human lives. Sufi poets of Pakistan gave birth to a tradition that is facing outward for social cohesion and inclusion in a world that is deeply punctured from within with identity-based divisions, violence, and terrorism. Let our kids breathe and thrive not among the ruins but amidst peace and love.
We, as a nation, have suffered from many cultural divisions on many fronts and we will continue to suffer unless we resort to a gift that was bestowed upon us centuries ago — a binding force that can heal and cement us together, stronger than ever. Sufi poetry in different languages and regional dialects of Pakistan roots for one common message and that message is love for all, which is far more democratic and modern than most of socio-cultural theories of our times. Be it, Bulleh Shah of Punjab, Mast Tawakli of Balochistan, Shah Abdul Latif Bhittai of Sindh or Rehman Baba of Khyber Pakhtunkhwa, all firmly preached that no one is superior to another based on caste, creed, religion or financial status.
As Bulleh Shah once said:

Bullah, let us travel to the land of the artless
Where no one bears witness to our caste and creed
Kilned are the prayers, frittered is the fasting, and blotted is the verdict
Bulleh Shah, divinity sparks from within, forgotten by the reed.

This message of plurality, inclusion, cohesion and peace is all we need at the moment, when humanity is going through socio-spiritual crisis. For a while, halt the discourse and let us talk about Rumi, a Persian poet and Sufi master from 13th century; his poems have sold millions of copies in recent years, making him the most popular poet in the US. His Masnavi cuts through, communicates and dissolves the boundaries of sectarian violence, race, religion and colour. Sufis live in the moment yet survive for all times to come. Their relevance only increases with every passing moment because their message carries a universal appeal and fights prejudice, fanaticism, bigotry, intolerance and chauvinism to this date, prevalent not only in our society but across the world.
Following the Cold War, all major armed conflicts have assumed the shape of intra-state insurgencies. Inter-state and open armed-conflicts have not only been reduced in number ever since but also in importance. Pakistan is no exception to this reality. Being located in a regional cluster of countries tormented by violence, war and conflicts, we suffer from many social traumas. Be it economic deprivation, terrorism, divisions based on ethnicities, languages or religion. These divisions if not taken care of in their early stages and in their entirety often interfere with the regulatory capacity of the state’ weakening its legitimacy and spawning major humanitarian crisis. Sufi poetry of Pakistan with all its linguistic colours can build bridges, reduce divisions and prune violence. Spreading the message of Baba Farid, Bulleh Shah, Shah Hussan, Mast Tawakli, Rehman Baba will be a peace-building initiative in times when we have an unplumbed penchant for violence.
Arnold J. Toynbee, a British historian who explored the rise and fall of 28 civilizations concluded that civilizations and societies generally collapse primarily due to internal reasons — reasons of their own making. External pressures only play a partial role. History has been witness to the fact that if foundations of unity are eroded, humanity suffers an inevitable downfall — a downfall that creates a void in a place where once conceptual unity and peace dwelt. The only way this void, created by the modern trappings of our time, can be filled is through love, peace and harmony — the very message that Sufism brings to the world.
Even the surface cannot be scratched in an article of a few hundred words if we attempt to write about centuries’ old tradition of Sufism — a spiritual legacy that impacted art, architecture, philosophies, tapestries, music, poetry, literature, designs, pottery and more. Nonetheless, it is critical to emphasize the significance of Sufism as and when we can. And these were my two cents.HH