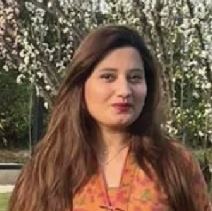 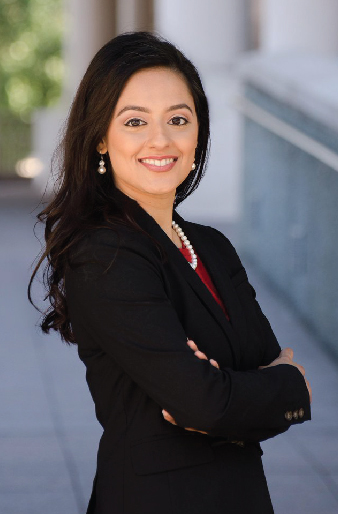 The pace of gender equality has been different in different countries but one can always find influential women in every country. Despite all the glass ceilings, women have made groundbreaking achievements time and again. There has been a vast increase in the participation of women, who have created a name for themselves and have made their nation proud. They are exploring themselves and their amazing potential to achieve excellence, which are leading them to discover new horizons of creativity and innovation.
Rabeea graduated from Kingwood High School in Houston, and earned a Bachelor of Arts Degree in Government from Texas University.

Rabeea Sultan Collier, a Pakistani-American woman with a highly successful record as attorney, has recently been elected as a Judge of the 113th Civil District Court of Harris County, Texas.

The judge has also a doctorate degree from Thurgood Marshall School of Law, and has been a recipient of several awards. She specializes in litigation, including commercial litigation, general contractual matters, consumer law and civil rights. She has handled approximately 250 matters, including appeals, in both state and federal court in various jurisdictions. Rabeea was a co-chair of the Solo Practitioners Section of the Houston Young Lawyers Association, apart from being a member of the Houston Branch of the National Association for the Advancement of Colored People (NAACP). She is a Democrat and also served as a board member of the Harris County Democratic Lawyers’ Association and Association of Women Attorneys and the Women in the Profession Committee of the State Bar of Texas. Rabeea Sultan Collier had been awarded the Attorney Rising Star Award by Super Lawyers for six successive years. Besides, she has also been recognized as Top Lawyer by Houstonian Magazine 2013 and 2014 and as America’s Most Honored Professionals Top 10% in 2015.
Rabeea is married to Robert Collier, an attorney, and they have two sons. She lives in North Houston.
She thanked the Harris County voters, saying, “It has been an incredible journey. I look forward to serving you as Judge of the 113th District Court of Harris County, Texas.”
“Rabeea Collier believes that judicial integrity is the necessary requirement to uphold the sanctity of our laws. As judge, she will demand that the law is followed in each case and judged on the merits of the case free from bias and prejudice,” her campaign page says.HH