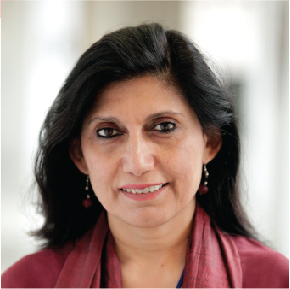 Setting New Standards of Excellence in the Field of Culture

I was jolted out of my sleep by a phone call in the middle of a cold February night, in Washington, D.C. The screen showed 2 a.m. and an unknown Pakistani number.  An electric wave passed through my body: “Could it be an emergency?” “I hope my parents are okay.”
“Hello”, I said in a whisper.
“Congratulations!” said a loud voice from the other side, “You have been appointed as the head of Lok Virsa. We all are ecstatic here in Islamabad.  In such politically gloomy times, this is one ray of hope. The right person for the right job!” I continued to receive calls from friends throughout the night as people do not take into account the eleven hours’ time difference. I was elated at having been chosen for this post. Lok Virsa had been my favourite cultural institute since I was in college. But now I had to explain this sudden

switch in my plans to my American hosts. At the time, I was a fellow at the Woodrow Wilson Centre, finalizing a book on women’s social movements in Pakistan. Leaving in midstream was embarrassing, but my argument helped them understand the importance of revitalizing cultural institutions as a way of healing our bruised nation after decades of violence. This was not a job; it was a call for me to serve Pakistan. I told them that the timing was perfect as the military had already started to clean out the nests of militants.
I emphasised that a cultural revival was crucial for healing our wounds from the past, as well as averting intolerance, violence, and militancy in the future. People were tired of being the victims of militancy. I said Pakistanis were hopeful and ready to draw strength from their roots to reclaim our land of diversity through peaceful co-existence. I was able to convince my American hosts, but I still had to see if I would be able to turn this dream of building strength from our own culture into reality. 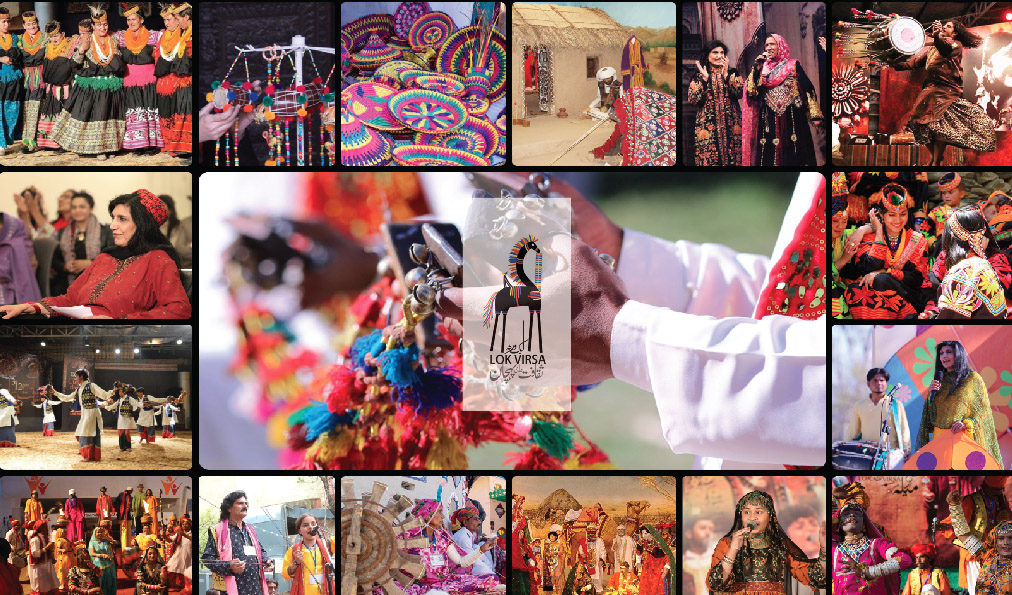 The writer was the Executive Director of Lok Virsa, the National Institute of Folk and Traditional Heritage, from 2015-2018.
E-mail:[email protected]