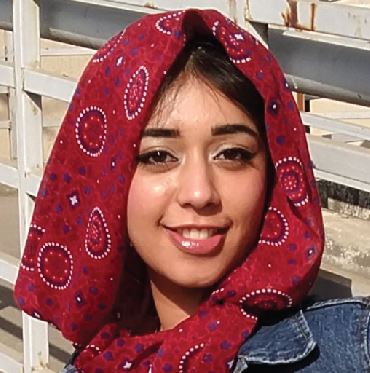 Three brilliant golden flames flicker in the center of three stout candles — off-white, black, and red — intoxicating the dressing room with the rich redolence of apple and vanilla mingled with charcoal. The burning wick adds a dark smell of ash. Dark, ashy apple slices dipped in vanilla, roasting on charcoal — a strange combination indeed, but who is to say what is strange and what is not? Strange is a contextual word, or more precisely, a contextual opinion but so is everything else in life. Isn’t life itself utterly contextual? From opinions to meanings, from forbidden to excusable, from shattered to fixed, and from fixed to unbroken, every single aspect of life is contextual, relative: chosen either carefully or carelessly to be presented as such. 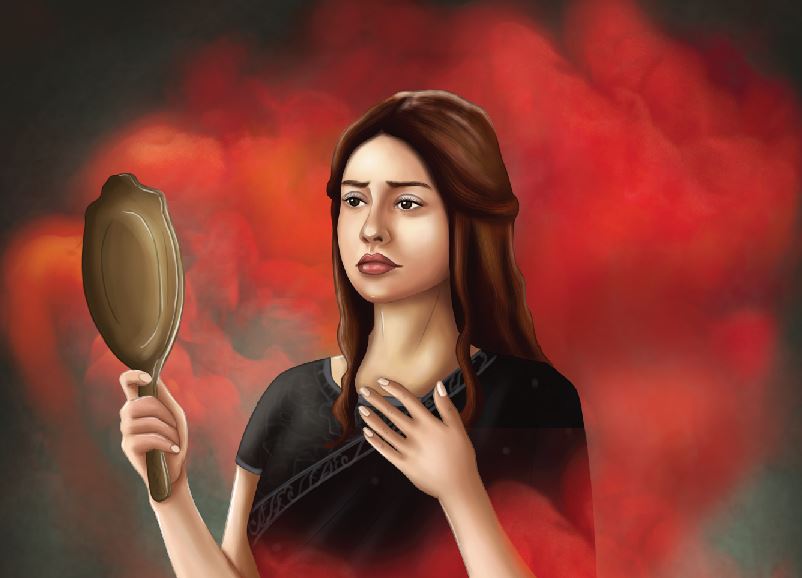 “Life is not easy for any of us. But what of that? We must have perseverance and above all confidence in ourselves. We must believe that we are gifted for something and that this thing must be attained.”