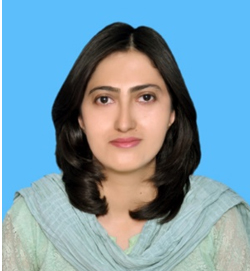 Pitak is a buzzword that locals of Indian Occupied Jammu & Kashmir (IOJ&K) affix for army check posts — be it Pakistani or Indian. For them one pitak is the source of protection while other is the source of peril. One gives them the indication of hope for life while other signals the warning of the death. One is the reflection of rising sun while other is the reflection of sunset. Since the partition of the Indian subcontinent, people of IOJ&K were living their life with hope for freedom while they were forced to leave their homes at different times. In hopes of a better life they commenced to Azad Kashmir. To leave one’s own home and settle in another place is very hard but they chose freedom to move, shop, attend schools, worship, and live in a place where they no more feel afraid or threatened. 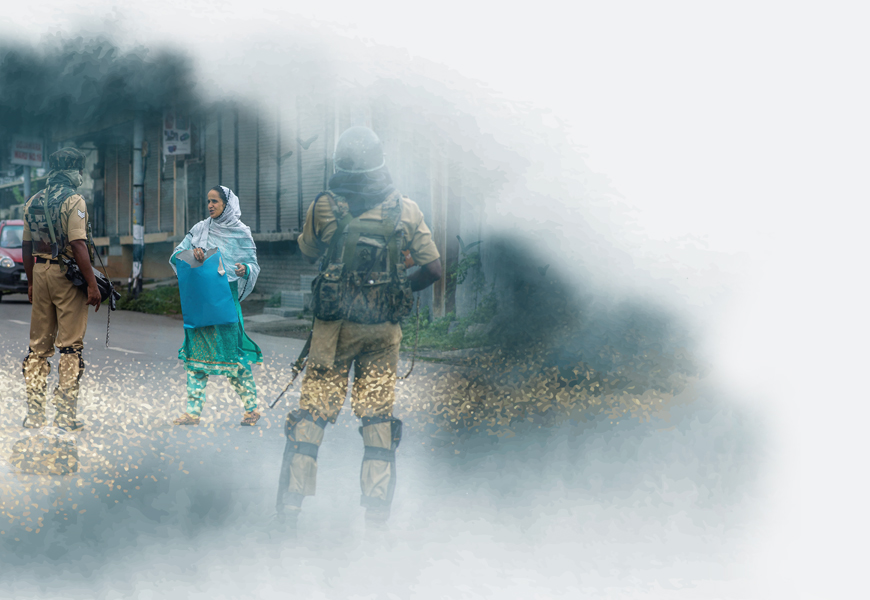 The fulcrum of distinction in lives of the people on one side of border is the sensation of peace, security, freedom and hope while on the other side is chaos, threat, shackles and fear. India’s asserts that IOJ&K is more developed than Azad Kashmir and more prosperous in terms of resources and fertile land but the natives of the land are living their lives in fear and despair. On the other hand, Azad Kashmir offers people a living in a tranquil environment. In Azad Kashmir, pitaks are stationed along the border just to counter any threat from the other side of the border while in IOJ&K these pitaks are located everywhere to monitor the movement of the people, create uncertainty, instill fear and kill at will without reason.
Kashmiris on this side of border have access higher education. Imbued with the quest to acquire knowledge, the people of Azad Kashmir have attained certification from renowned universities of the world, while Kashmiris in IOJ&K are denied the same. Alif Ailaan ranking indicated the high literacy rate of Azad Kashmir. It indicates the better living standard people enjoy in Azad Kashmir. The topography of Azad Kashmir is mountainous and hilly, people have a traditional mindset, but most parents encourage and motivate children particularly females to acquire knowledge on priority basis. They never force females for early marriage, etc., rather motivate them to focus on their career. While life in IOJ&K is paralyzed, schools, shops and hospitals are shut off, the ‘developed’ IOJ&K has been turned into a cage with the emergence of Hindutva doctrine. The constant state of siege prevents students from seeking education.
People have easy access to government hospitals and private clinics in Azad Kashmir with proper health facilities. Sheikh Khalifa bin Zayed Al Nahyan Hospital in Muzaffarabad is an extension of humanitarian assistance donated by Sheikh Khalifa Bin Zayed Al Nahyan to alleviate the sufferings of Kashmiris affected from the devastating earthquake of 2005. It is one of the main hospitals of Azad Kashmir. Whereas Indian government has turned IOJ&K hospitals to graves where patients cannot be treated because of the curfew and unavailability of medical supplies.
You would find not even a single person in Azad Kashmir who would starve for food. They have enough livestock, vegetables, grains and pulses for their survival. You would hardly find a case of robbery, loot or plunder in the Azad Kashmir. You would never notice surveillance in Mohalla’s (streets) because Azad Kashmir is peaceful and secure and locals deal with everything themselves. Particularly, women can freely move and walk, and drive at odd hours.
The last two decades have seen enormous growth in tourism in Azad Kashmir that echoes and emphasizes the significance of the phenomenon of peace in general, while indicating the grim picture in IOJ&K in particular, where the people are living their lives under siege since long. The Red Fort in Azad Kashmir is one of the oldest major heritage places that has been renovated and is well maintained while in IOJ&K the Indian government dismantled the historical places.
The catastrophic incident of the Earthquake of 2005 in Azad Kashmir altered the lifestyle of the people of Azad Kashmir. The entry of Multinational Corporations (MNCs) in the region introduced new avenues to the people of Azad Kashmir and boosted the development and infrastructure of the region. The new avenues provided new dimensions to living standard, uplifted the life pattern and broadened thinking. This incident not only brought the people of Azad Kashmir together but also bolstered the sense of cooperation and collaboration across the world. Turkish government gifted a unique mosque, Usmania Masjid, to the people of Azad Kashmir, due to which Muzaffarabad, surrounded by lush green mountains, looks like a mini Istanbul. The Earthquake Memorial bridge is the  highest bridge of the country funded by Japan Bank of International Cooperation and adds to the beauty of the capital of Azad Kashmir.
In an interview with women from a refugee camp, Begum Jan, also known as Baigo, shared her experience of Azad Kashmir and IOJ&K, saying that the Indian army’s ruthless behavior towards Muslim women ensued, particularly in 90s. Even to attend someone’s funeral, the women had to go in groups of 6 or 7 along with a male escort. India’s vigorous campaign of raping the Muslim women and killing the youth coerced them to cross the border. According to her, the people of Azad Kashmir welcomed them warmly and they believe that they will stand by them through thick and thin. She said that she believes that people of Azad Kashmir would never torture and kill them because they are their own brothers. The Government of Azad Kashmir also gives the refugees a stipend of 2000 per month for sustenance and provides all necessary facilitates.
Keeping above in mind, a government that fails to provide security to its people is not in a position to assume that the citizens it has governed will turn out to be productive, innovative and intelligent enough to be a part of Akhand Bharat. Freedom plays a great role in an individual’s ability to decide their fate. India needs to accept the reality that the rights people enjoy in Azad Kashmir are being denied in IOJ&K. They are living in chains but with hope that one day they would be freed from these horrific shackles. But after revocation of Article 370 by India the struggle for freedom seems to be even more arduous, though not over. HH