Anita ‘The Arm Collector’ Karim Claims Her First International MMA Victory
Anita Karim, from Hunza, is Pakistan’s first Mixed Martial Arts (MMA) female fighter, who won against Indonesian opponent Gita Suharsono, in Singapore. She claimed victory through a unanimous decision after a five-minute fight.
MMA is gradually gaining popularity in Pakistan and a number of new fighters have surfaced in the country but female players are still a rarity in the field. The 21-year-old who weighs 115 lbs., trained at Fight Fortress MMA, Islamabad, where she did not have other female players to train with. She has already become an inspiration after winning two gold medals at Pakistan Grappling Challenge (PGC) in 2018 and her recent win. 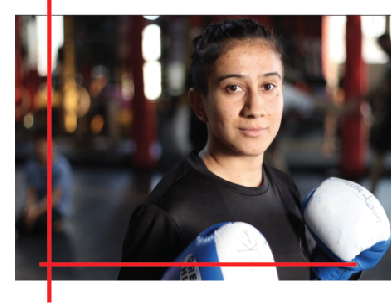 Dr. Tayyaba Zafar, from Lahore, is the first Pakistani woman to be selected for an Antarctic research trip under the Homeward Bound Programs. The 35-year-old doctor was among 80 women from 26 different countries, who reached Antarctica with the aim to increase the impact of women as global leaders and involve specialists in science, technology, engineering, mathematics and medicine.
The three weeks in Antarctica were part of a one-year program. The participants attended online sessions on various subjects, including leadership qualities and visited sites affected by climate change during their research trip. 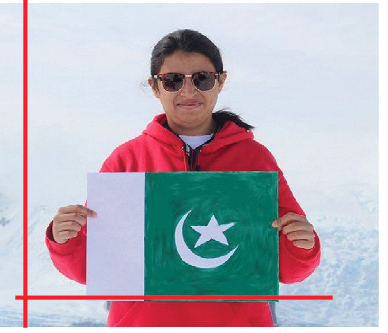 Raadeyah Aamir — Selected for Next Generation Astronaut Training Experience at NASA
Raadeyah Aamir, an 8th grader from British Overseas School in Karachi, has been selected for an internship at the National Aeronautics and Space Administration (NASA), Kennedy Space Center, USA.
During the one-week internship, Raadeyah would train for the next generation of space explorers. The young Pakistani will also get a chance to land-walk and drive on Mars through virtual and motion simulation, and conduct a spacewalk in a microgravity experience.HH