Suman Pawan Bodani, daughter of Dr. Pawan Podani, hails from Qambar-Shahdadkot, Sindh. She stood 54th in the merit list for the appointment of civil judges/judicial magistrate. “It is the biggest honor for me to become a role model for families in my community,” Bodani told Arab News in her interview. “Especially, for those families who do not permit their girls to go further in education.”
Bodani completed her Bachelors in Law (LLB) from Hyderabad before moving to Karachi to pursue Masters in Law (LLM) from Shaheed Zulfiqar Ali Bhutto Institute of Science and Technology (SZABIST). 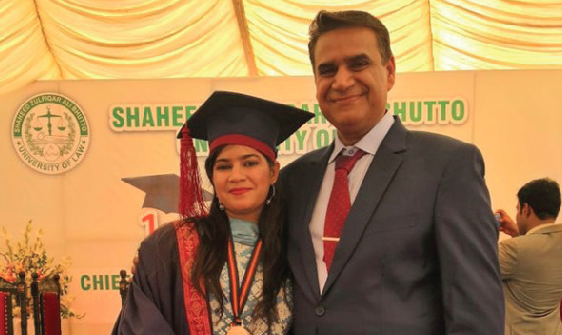 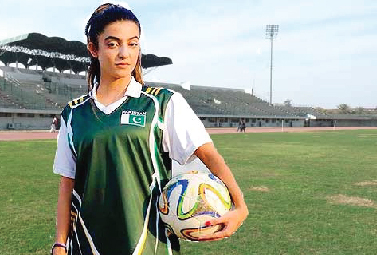 Mermaid of Churna Island — Rosheen Khan, is the first and the only female scuba diving instructor in Pakistan. Khan’s passion for scuba diving started during her teenage years according to a newspaper report, she pursued her passion to become a scuba diver at the Karachi Scuba Diving Center. Limitless, a 20-minute documentary, by Nameera Ahmed, highlights Khan’s journey with the intent to encourage Pakistani women to face challenges and move ahead.HH 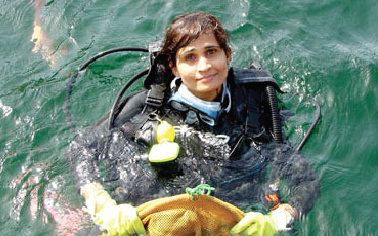