María Fernanda Espinosa Garcés, the 73rd President of United Nations General Assembly (UNGA), made her maiden trip to Pakistan after assuming office in 2018. During her trip she also visited the Center for International Peace and Security (CIPS) at National University of Science and Technology (NUST). CIPS, inaugurated in 2013 by Mr. Ban Ki Moon, UN Secretary General aims at providing training to both domestic and international peace keepers. While connecting with the audience, including students and faculty members, Ms. Garcés paid rich homage to the sacrifices rendered by Pakistani Peacekeepers who have been saving lives of innocent civilians under the umbrella of UN for more than 56 years.

Pakistan is one of the largest troops contributing country of the world and has contributed in 46 UN missions to bring peace to areas which are stained by unrest. To date, Pakistan has contributed more than 200,000 Peacekeeping troops in 28 countries. UNGA President accredited Pakistan’s exemplary contributions to the United Nations Peacekeeping missions around the world. The fourth female President of United Nations General Assembly lauded that Pakistan had pursued a victorious and sustained endeavor against terrorism for last two decades and has rendered countless sacrifices in its counter terrorism efforts. The dignitary also appreciated and commended Pakistan’s role towards regional peace and security. “Pakistan is a very reliable UN partner and the country has been very supportive throughout our UN missions,” she also said. 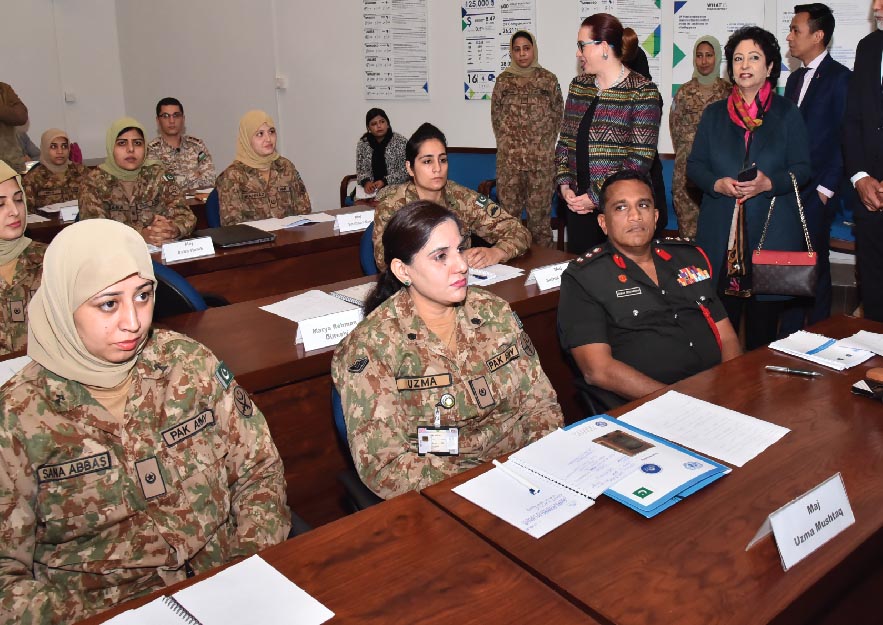 Later, Ms. Garcés also called on General Qamar Javed Bajwa, Chief of Army Staff, during her visit. According to a Press Release by ISPR matters of mutual interest including regional security were discussed. The visiting dignitary acknowledged and appreciated Pakistan Army’s contributions for United Nations in maintaining peace, stability and rehabilitation in conflict zones. She also said that UN values Pakistan’s role in the war against terror and efforts to resolve the regional issues. 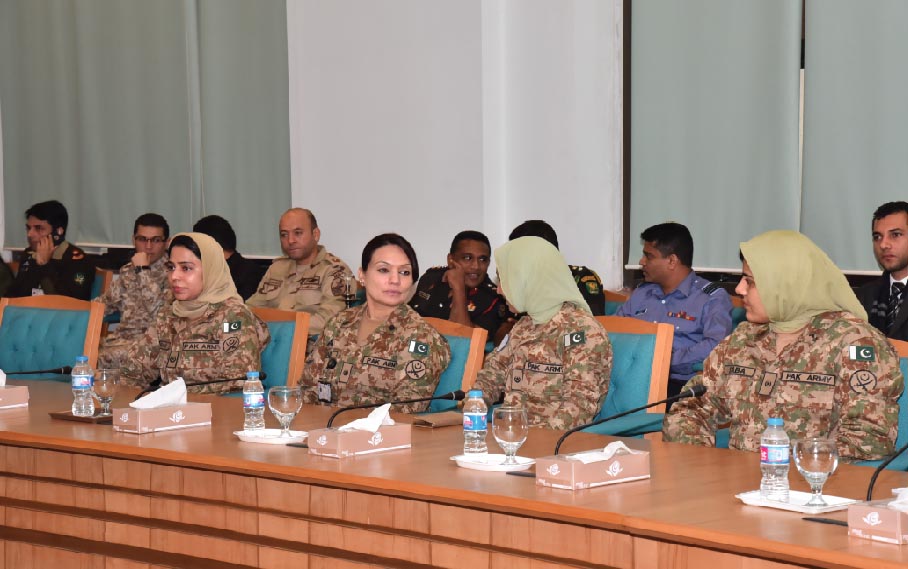