Kashmir is home to one of world’s most vibrant heritage and culture, which Kashmiris have inculcated in their tourism, handicrafts and lifestyle allowing them to produce exquisite work of arts and crafts. Today, world-renowned Kashmiri woodwork, household articles, art and craft are subjected to Indian violence. Exports of Kashmiri handicrafts have come to a halt as the curfew crosses 170 days. The life of Kashmiris was already under siege but now so is their livelihood because they are unable to acquire raw materials as well as take their product to the markets. This is resulting not only in reduced revenues but is also threatening the local cultural heritage, which is an integral part of the Kashmiri identity. 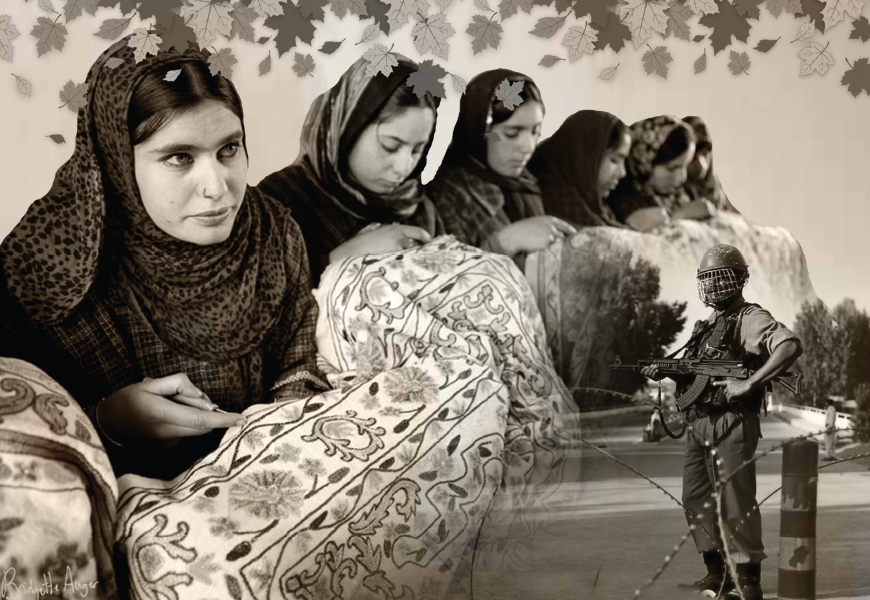