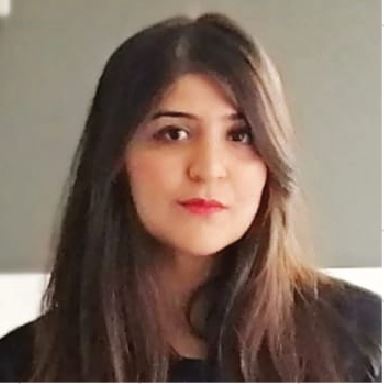 Importance of Digital Literacy in the 21st Century

Globally, an estimated 115 million young people and 757 million adults are illiterate. Over the past 20 years, women have made up around two-thirds of all the illiterate adults, and the gender disparity among children is almost as significant. At 477 million, the number of illiterate women has decreased by just 1% since 2000. Half of the adult women are illiterate in South and West Asia and sub-Saharan Africa. This inequality in education between genders starts in primary school and persists through secondary school. However, 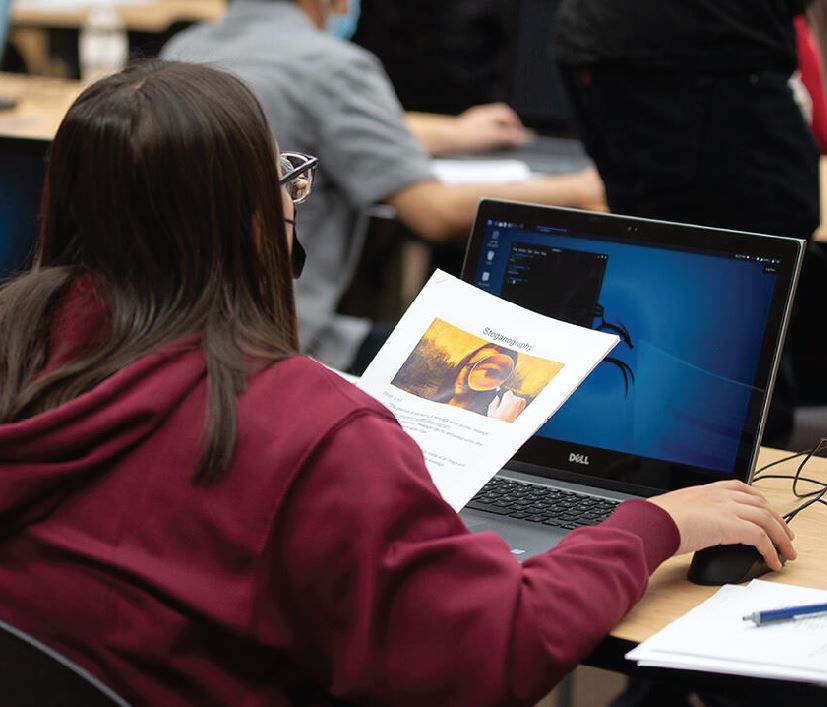 less than half of the nations with data have reached gender parity at the primary and secondary levels, despite significant increases in the enrollment of girls in elementary school. The majority of kids and teens who are not in school are girls. There are 15 million school-age girls who will never enter a classroom (UNESCO, 2015). The concept of literacy now also revolves around the new phenomenon known as Digital Literacy.
Digital literacy in the 21st century has become a challenge and an opportunity to overcome the menace of illiteracy in many countries. The American Library Association’s digital literacy task force offers the definition: “Digital literacy is the ability to use information and communication technologies to find, evaluate, create, and communicate information, requiring both cognitive and technical skills.” The significance of digital literacy among women around the globe emerged as an opportunity to explore, learn and adopt new skills and knowledge. For women to interact in the modern society and to use technology in a meaningful manner, they need to have a basic understanding of and capacity to use digital media. Nevertheless, digital and internet literacy is a crucial and useful tool for empowering women in the workforce. Digital literacy is proficiency with common operating systems and software programs and using computers, smartphones, the internet, e-banking, websites and e-commerce platforms. Pakistan, with a 47% increase in freelancing earnings as of 2019, Pakistan’s rise in the startup sector has been relatively rapid. In addition, Pakistan is expected to rank among the nations with the fastest increase in smartphone usage by 2025, according to the World Advertising Research Center (WARC). However, entrepreneurship in Pakistan will only be viable if a more significant portion of the population have access to the internet. The average Pakistani has relatively little experience about using the internet. Internet-enabled mobile phones are mostly utilized for social media in 2019 rather than a wide range of digital services, according to the report titled “The crisis of soical media” by the Freedom on the Net, (FoTN). Pakistan was ranked 26th in the study (with 100 being the worst), down from the previous year’s position by one place. The nation scored 14 out of 35 for content restrictions, and 7 out of 40 for violating the user rights index. Pakistan is in the top 10 least free nations worldwide for internet and digital media access. Pakistan came in third worst in regional rankings after China and Vietnam.
The stark disparity in digital literacy between men and women in Pakistan is notable. Only 21% of Pakistani women use mobile internet, despite 52% of adult females in the country owning a smart phone. Due to their lack of digital literacy, the majority of women are still dependent on males for the fulfillment of a variety of needs. Additionally, because of these causes, women lack confidence in their communication abilities, have low self-esteem, are illiterate, spend their days surfing online, know little about the news or even how to conduct digital transactions, and do digital formalities for various reasons.
Therefore, women in the modern world need to be proficient in three key areas of digital literacy, whether for their own benefit or for the sake of their families. They need to remain cognizant of new technologies, converse effectively in an online world, manage their thoughts in a virtual space and manage work that leverages technological proficiency. Digital literacy demands a working knowledge of online browsers, search engines, and email. These are currently seen as being quite the fundamental talents or skills.
Why Women Need to be Digitally Literate
Economic Participation and Independence
The support, availability, and usage of digital technology have resulted in the creation of millions of employment opportunities throughout the world. The widespread adoption of digital technology might lead to one million more jobs. Women can take an active economic role if digital literacy is given more attention. Economically, independent women will be able to help their families and communities. The families financial adequacy will rise as will the country’s gross domestic output. Digital literacy among women in our society would strengthen the role of women as catalysts for the country’s progression.

Gender Equality
We will be able to solve many of the problems caused due to gender disparity by increasing the level of digital literacy in our society. In addition to the tyranny brought on by gender disparity, women also suffer from several horrifying crimes. Women will be able to participate in online campaigns to oppose crimes against women including domestic violence, child marriage, etc., Women may use social media to protest, raise awareness and lessen the number of crimes against them in the digital era.
Women encounter institutional and societal restrictions in most of the developing nations, including Pakistan, which prevent them from participating in numerous outdoor activities. According to the  conventional gender roles in a patriarchal culture, a woman’s primary responsibility in a family is to take care of the home and discourage them from seeking higher education. Digital literacy may not directly address the problem of gender disparity, but it can point the way towards fresher ideas. Women who don’t know about their rights or aren’t allowed to learn about them will start speaking up for themselves and other people, which will help a much bigger cause, namely gender equality.
Awareness
Internet is a forum that provides a gateway to knowledge hubs. Women are better equipped to understand themselves and the world around them if they have access to social media and search engines where they can discover all the answers to their queries. Despite not being able to travel, individuals can broaden their knowledge via new experiences through internet. They learn countless skills and discover new interests when they are digitally literate. It will enhance their capacity for communication, way of life, self-assurance, and a host of other traits. Remember, when used properly, information is a weapon.
We can see how diverse digital literacy abilities might be significant depending on the job that we choose. Hence it is not about having technological or any technical expertise.
• Women must be capable of getting and learning new discourses from online medium and keep themselves up-to-date with new data. A researcher should be able to find data from URL, keywords, hashtags and  usernames.
• Women must know the existing and new ICT terms and usage of social media platforms. For instance, use of social media analytics, Google AdSense, Google Advert, Search engine algorithm and other video making platforms  for monetization.
• The capacity of adjusting to the technological innovation in workplace is one of the most crucial elements of digital literacy. This is the most crucial ability since it enables an individual to keep up to date with the most recent developments in diverse field. Such as in covid-19 pandemic, people start utilizing Zoom, Slack, and Google Hangouts as virtual meeting space for communication with their employees.
• Digital literacy is the continuous learning of new information and the dissemination of that knowledge.
• Digital portfolio, Personal website or premium social media accounts such as LinkedIn demonstrate digital literacy skills on your resume.
We may have noted that most of the digital literacy abilities are not fully technology-specific. Still, they provide valuable capabilities for today’s workforce when used in the digital environment. For a women job seeker, a fascinating aspect of digital literacy could be that it is not limited to any one set of technology. Every time we learn a new platform, our capacity to adapt to new technological advances is tested. HH