How Much Screen Time is Too Much

Overuse of screens could leave a negative impact on children; limiting screen time and sdirecting children towards constructive activities could help with taking the growing addiction of screens.

The debate about screens being every parent’s worst enemy and how much is too much screentime has been going on for quite some time now. Unfortunately, there is no conclusion, at least not in black and white. Researches related to screen time and its effects are rudimentary and speculative, at best, due to lack of longitudinal studies and definitive data. However, scientists, psychologists and behaviourists are now taking a closer, nuanced look at children’s use of screens, the content they are exposed to and the environment, which surrounds screen time, including parenting strategies and socio-economic influences.
While scientists are studying the potential benefits that can be garnered from children’s access to digital platforms, it is the potential physical and mental drawbacks, which are more upsetting. “As psychologists, it’s really important for us to have scientific-based evidence behind what we’re recommending. We’re not there yet,” says Dr Jerri Lynn Hogg, a media psychologist at Fielding Graduate University. What is of a great concern to researchers is that technologies that surround our children are getting more and more sophisticated and ubiquitous by the day.
According to a recent study, nearly half of the children under 8 have their own tablet devices and they spend an average of around 2.25 hours in front of screens each day. This average has spiked even more during COVID-19 as the world went under lockdown and children turned to digital platforms for learning purposes via online schooling as well as for entertainment.
All of this increased access to screens certainly comes with a downside. Initial data from a breakthrough National Institutes of Health (NIH) study conducted in 2018 shows that children who spend more than 2 hours in front of screens score lower on thinking and language tests than those whose daily exposure to screens is less. The study also showed that children with 7 hours or more screen time displayed a thinning of their brain’s cortex, the area responsible for critical thinking and decision-making skills. Dr Jennifer F. Cross, developmental and behavioural pediatrics expert from Presbyterian Komansky Children’s Hospital, believes that screens inhibit certain processes in a child’s normal cognitive growth by narrowing their focus, limiting their interests and restricting their curiosity and natural desire of exploration and learning. 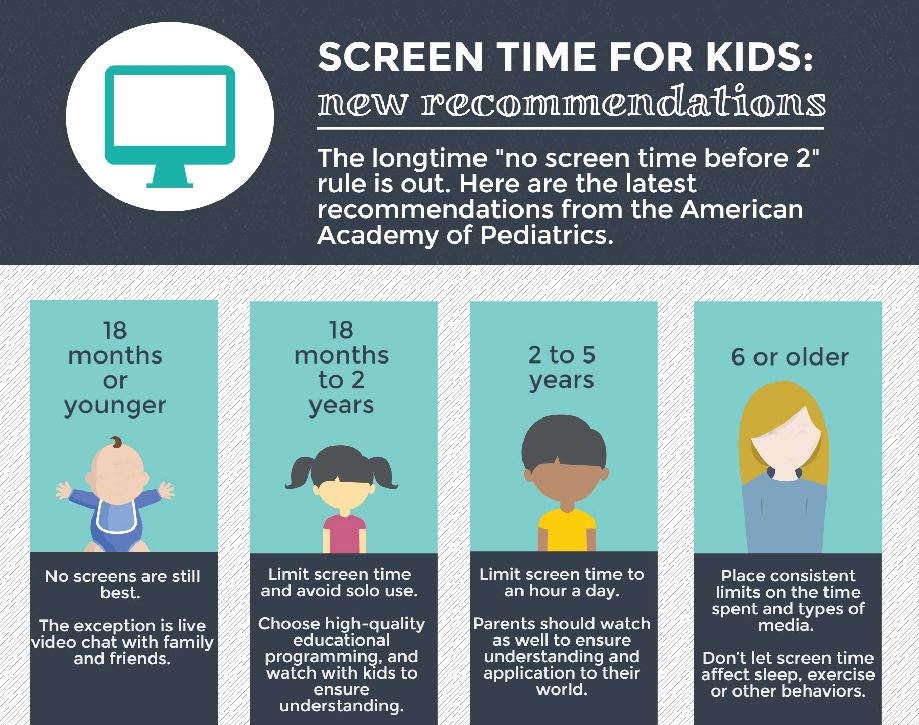 Apart from cognition, parents and behaviourists across communities have also observed that limiting screen time somehow affects children’s behaviour. Parents have reported how tough it is for them to wean off their children from using electronic devices and how they have not been able to do so without the children having put up a fight. Often we have come across posts in Facebook groups and parenting communities by moms who are besides themselves over their children’s tantrums, whining and general behaviour related issues over screen time. 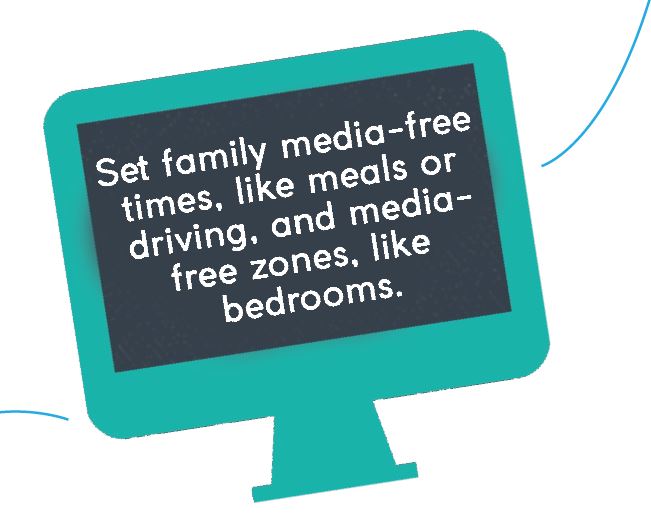 When children are seated in front of their screens, their brains trigger release of one of the three feel-good hormones, dopamine. They begin to associate screen time with pleasure and tend to spend more and more time on their devices. Once, the game or video stops, so does the dopamine release, which makes children irritable and leads them to throwing tantrums and whining, sometimes setting the stage for a full-blown meltdown.
In addition, when they are seated in front of a screen, children are pretty much sedentary. They are unlikely to move about or get any exercise. This naturally raises some serious concerns over their physical health and wellbeing. It can also be a risk factor towards lifelong struggle with obesity.
Screen time also causes sleep problems. While, we may think that a little screen time before bedtime will help unwind and relax children, it ends up doing the exact opposite. The light emitting from screens disturbs the natural sleep cycle, which leads to insomnia and a disturbed sleep pattern. 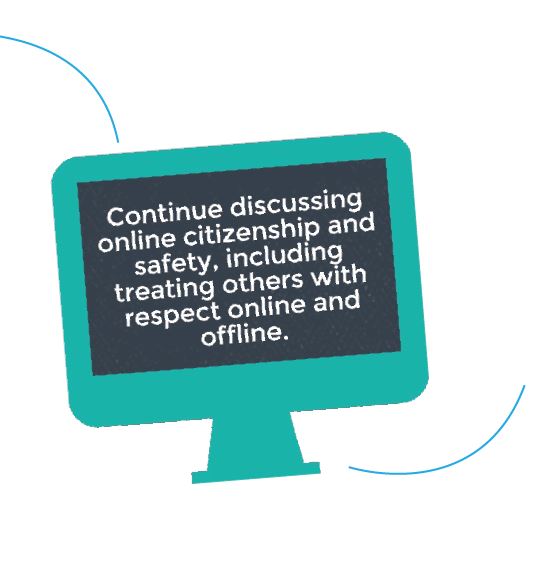 too much? Following guidelines have been issued by the American Academy of Pediatrics (AAP) regarding this:
•   Children under 18 months of age mostly learn through physical activities as they are just learning to explore the world around them using their five senses. Therefore, they should not be given any screen time except video calls with family.
•   For children between the age of 18-24 months, content targeted towards stimulating learning can be shown under supervision of parents, who can direct the content towards constructive development.
•   From between the age of 2 to 5, children can be allowed up to one hour of screen time daily with adult supervision.
•  From the age of 6 and onwards, the access and time allowance for screens is up to the discretion of the parents, as what may work for one child may not for the other. However, families are encouraged to keep screen-free zones in the house and regulate screen usage.
It is also important to ensure quality screen time along with monitoring access to it. Always review the content your children are watching and the games they are playing. Seek out apps, games and other options, which are interactive, engaging and stimulating. Use parental controls to filter unwanted content. Meanwhile, also talk to older children about harmful content, reasons why they should regulate their own screen time and be responsible in using technology.
While it is not possible for us to eliminate screens altogether, what parents can do is gain control of the situation. It is important to raise children who see screens as a constructive tool, which they can use towards achieving their goals. This can be done by having rules in place, engaging with children, keeping an open line of communication and raising digitally literate and responsible children. Boundaries have to be set in place and enforced as it would help children to know what to expect. Limiting the screen time of children can be a daunting task, however, it is worth the effort. HH