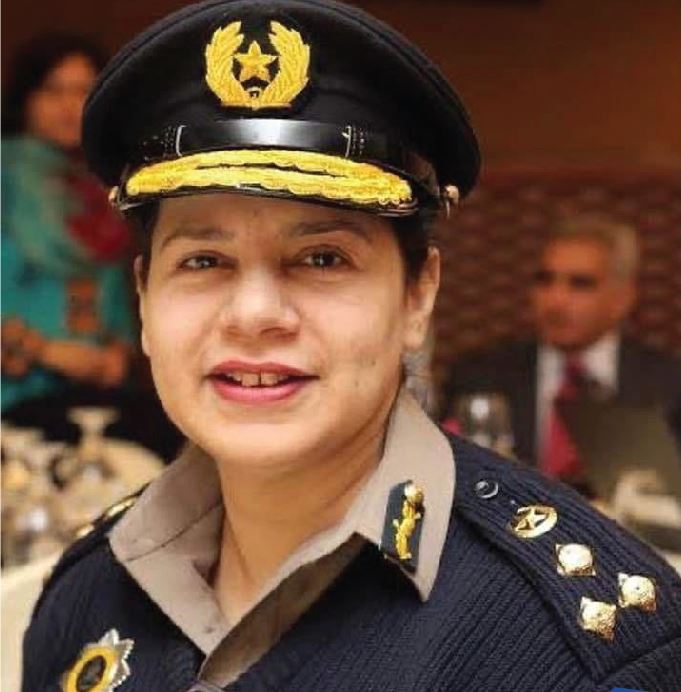 Helena Iqbal Saeed, Pakistan’s first female Additional Inspector General (AIG) has been appointed as the first Pakistani woman UN Police Commissioner in the Sudanese capital, Khartoum. She hails from Quetta, Balochistan and was married to Capt Rizwan Khan Tareen Shaheed, ASP who embraced shahadat in 1995, in Haripur. In an interview Helena expressed, “Although I never considered myself a trailblazer, I came to be one by default, and through it, I became a catalyst for change, subconsciously opening avenues for other women who want to join the police services. A developing country like Pakistan needs its women to achieve progress. It is not an easy task, but women must be empowered and safe work spaces should be created for them. Nothing is impossible, so go break those glass ceilings!”