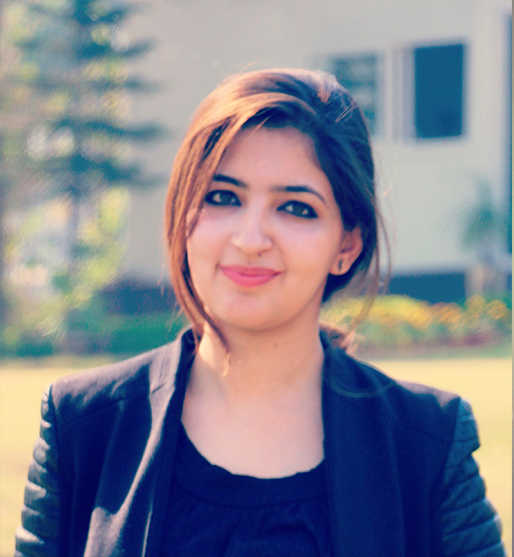 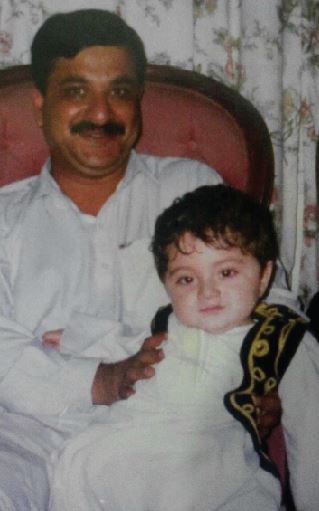 Very little is how much we know about our destiny and fate as Allah SWT has kept His secrets to be only disclosed whenever He chooses and to whomever He chooses. As ordained in the Holy Quran, one must strive to achieve success and pray to bear the fruits with the will of Allah. Jihad and Qittal are two relative terms. Jihad is struggle or effort revolving around strengthening the core values and preparing to fight the evil whenever needed. Jihad means exertion, striving, but in religious sense, it signifies the exertion of one's power to the utmost of one's capacity in the cause of Allah (Sahih Muslim, Book:19). Whereas, Qittal is only one aspect of Jihad — physically fighting evil to exterminate it.
The objective of a true soldier is to defend his motherland against the aggression of external enemies and provide confidence to his compatriots that their lives and livelihood are well protected. Soldiers execute assigned tasks in the best possible manner to accomplish the orders in both peace and wartime. Those who lay down their lives in maintaining the peace and prosperity of one country through supreme sacrifices, undoubtedly, join the esteemed group that is recognized as shahuda (martyrs). Honouring martyrs is our national character and we cherish this rich tradition. However, seldom have we touched upon the lives of aggrieved families, especially, the wives of our shahuda whose remarkable contributions in the upbringing of their wards go unnoticed. Following are excerpts from a conversation with Mrs. Bushra Babar, the widow of Major Babar Khan Shaheed. The story of Mrs. Bushra who was widowed at a very young age is a tale of strength, courage and undaunted spirit.

How was Major Babar Khan alhas a person?
My husband was a very loving person. He was compassionate and very caring. Not only was he very humble but also, extremely God fearing. He was both kind-hearted and lionhearted. He loved his profession dearly and more than that, he loved Pakistan.
Babar and I were cousins, so one may say that we knew each other in and out. I never saw any ill habit in Babar. His friendly nature allowed everyone to fall in love with his personality. I have never come across a single person who has anything ill to say about Babar. He was everyone’s favourite, the apple of our family’s collective eye. 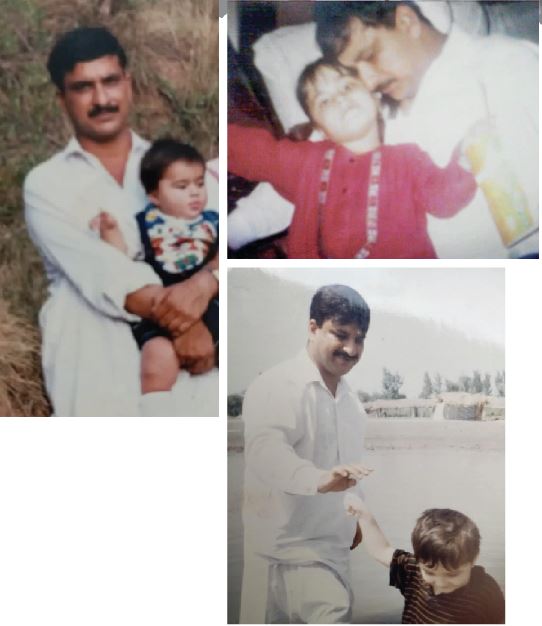 “And do not  think of those who have been killed in the cause of Allah as dead. Rather, they are alive with their Lord, receiving provision.” HH

“Life shrinks or expands in proportion to one’s courage.”