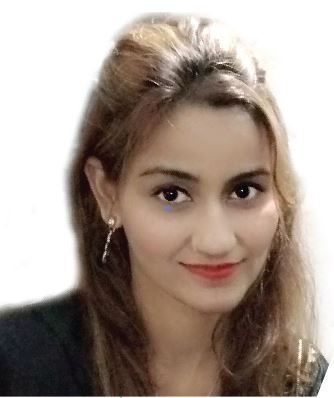 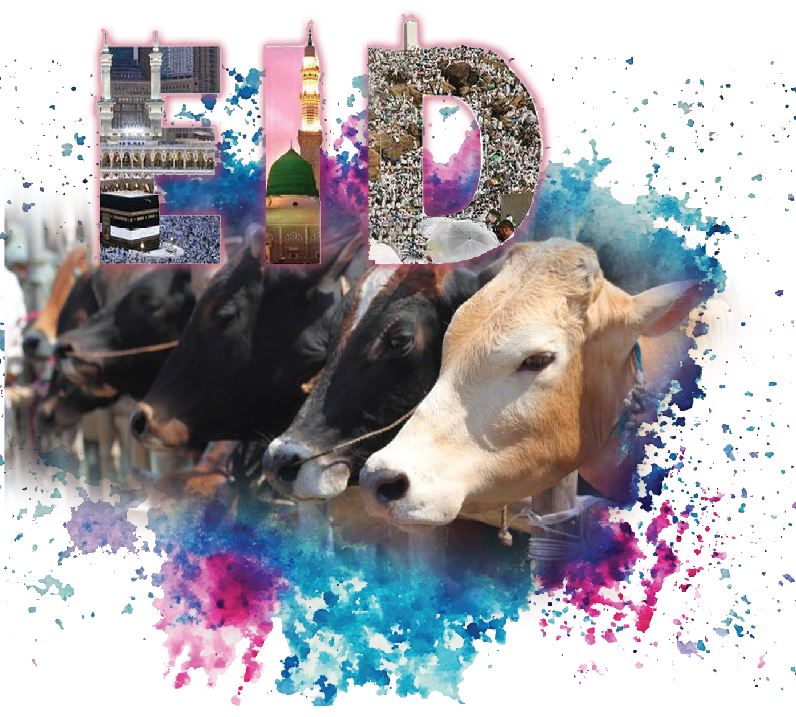 Eid ul-Azha also known as the Festival of Sacrifice is an annual religious festival celebrated by Muslims around the world. Like Eid ul-Fitr, Eid ul-Azha enjoys special significance as it marks the end of Hajj or Pilgrimage to Makkah, the fifth pillar of Islam and brings with it, its own exceptionality, message, history and an opportunity for us to connect ourselves to our Creator. During the celebration, families come together to honour Hazrat Ibrahim (AS)’s devotion to Allah by sacrificing a sheep, goat, cow or camel in their homes or other designated sacrifice spots, which is then distributed among family members, neighbours and the poor. The celebration of this festival begins with a special prayer, Salat al-Eid, which is followed by a sermon called a khutbah. Women and girls can be seen decorating their hands with mehndi and bangles while the scent of sawaiyan engulfs the house on the morning of Eid ul-Azha. The rest of the day is usually devoted to visiting friends and family.
The pandemic, however, has forced Muslims to alter the way they used to celebrate Eid ul-Azha. In normal circumstances, the day starts by gathering at a mosque in the morning to take part in Eid prayers. Due to COVID-19, this practice has been altered and communities are promoting prayers to be held outdoors instead of indoors. Mosques around the world are encouraging Muslims to reserve a spot for prayer ahead of time. In some countries, Muslims are encouraged to perform special prayers at home as well. SOPs and precautionary measures, i.e., social distancing and wearing masks along with taking one’s own prayer mat are mandatory. Individuals are encouraged to greet one another without hugging or shaking hands.
Eid ul-Azha is also known for family get-togethers but it is advised that large gatherings be held outdoors. Gatherings are still banned in some countries but Muslims are free to follow the Sunnah, i.e., wearing new clothes and reciting Takbir as much as they can. In this age of technology, we can meet and greet our loved ones virtually by phone calls and video calls; even a mandatory barbecue could be enjoyed together via video call. We can share these moments of happiness without having to compromising our own or our loved ones’ health by following tradition in a new and modern way. 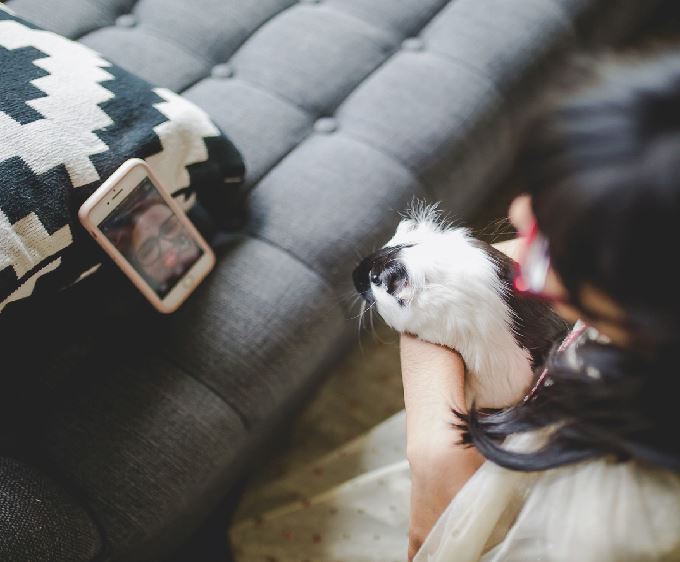 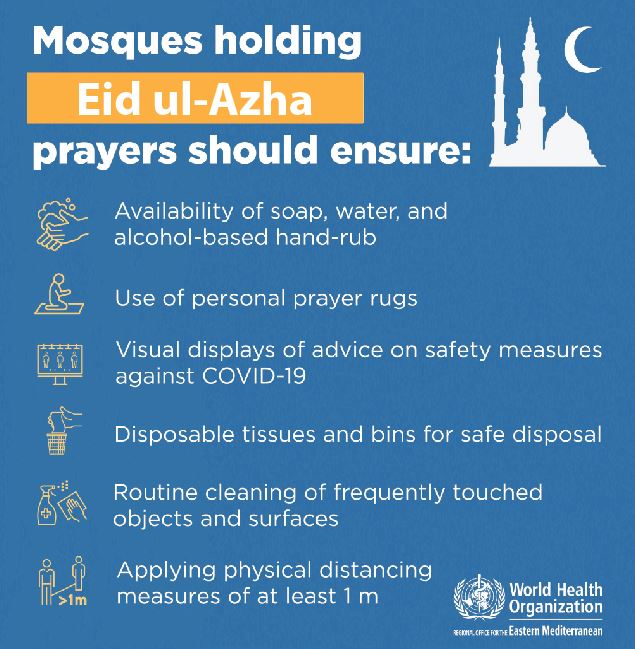 The Festival of Sacrifice is characterized by distribution of meat to the poor. Due to COVID-19 many countries are unable to setup Cattle Markets (places to buy animals for sacrifice). In this regard, fatwa (binding opinion given by religious scholars) has been issued that Muslims can donate an equal amount of money to the poor instead of sacrificing an animal if they are unable to do so because of the pandemic or donate the money to a mosque.
We, as Muslims, should not forget the true essence of Eid ul-Azha no matter what the circumstances are at the time of the festival. This Eid is meant to spark moral, spiritual and financial improvement through sacrifice. The purpose is to understand what Hazrat Ibrahim (AS) went through as he offered up his son for sacrifice for the love of his Creator and the submission to His will, for which we regard Hazrat Ibrahim (AS) as the father of the faith. The act of sacrifice reminds us to be ready to sacrifice ourselves and our interests at all times for the sake of the Almighty. We should remind ourselves that this day is not merely a ritual but is an occasion to seek change and salvation.
This year, let the message for Eid ul-Azha be to guard our identity and at the same time struggle for righteous and honest values of life in accordance with the teachings of Islam. HH