Dr. Chen Wei: The ‘People’s Hero’ in the Fight against the Pandemic

On June 1, 2021, an inauguration ceremony was held at National Institute of Health in Islamabad, to launch the local production of CanSinoBIO vaccine, branded PakVac. On this occasion, Mr. Faisal Sultan, Special Assistant to the Prime Minister on Health called the start of local production of the vaccines a milestone in achieving self-reliance in Pakistan’s cause of fighting against the pandemic. It also symbolized that the cooperation between Pakistan and China in fighting against COVID-19, had set a good example for other countries in the world. 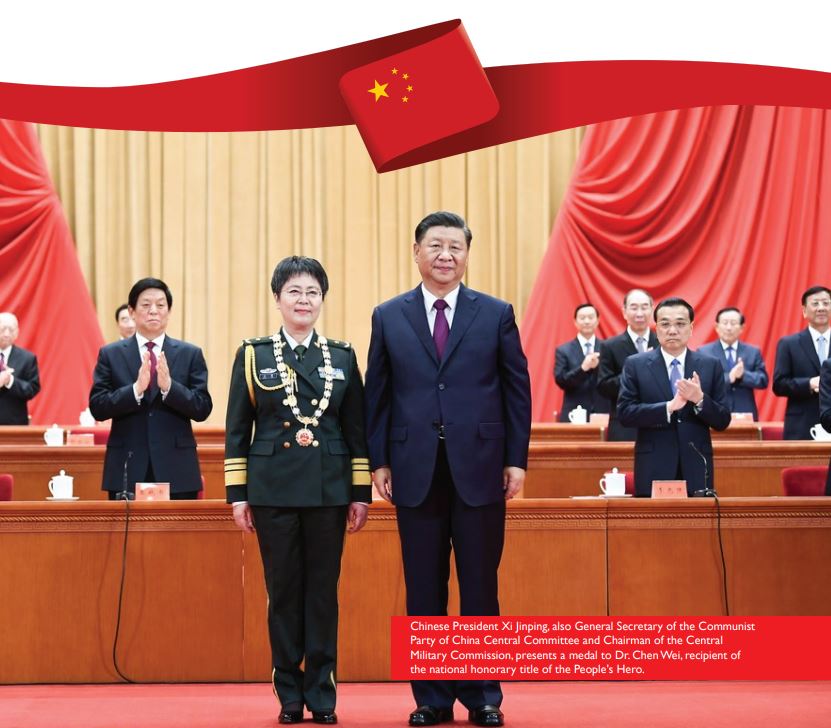 The landmark event was part of series of actions that China and Pakistan took in their fight against COVID-19. Earlier Pakistan was the only country in the world, which did not call back its citizens from China when COVID-19 first broke out. China profoundly values the trust Pakistan and its people have in the Chinese Government and the Chinese people. The two countries greatly helped each other with reciprocal exchange of Personal Protective Equipment (PPE), ventilators and other supplies to fight the calamitous coronavirus. After the invention of the vaccine against COVID-19, China helped Pakistan with an open heart providing millions of doses. PLA also gifted vaccines to Pakistan Army, which they contributed to the national effort for preferential vaccination of the front line health workers. 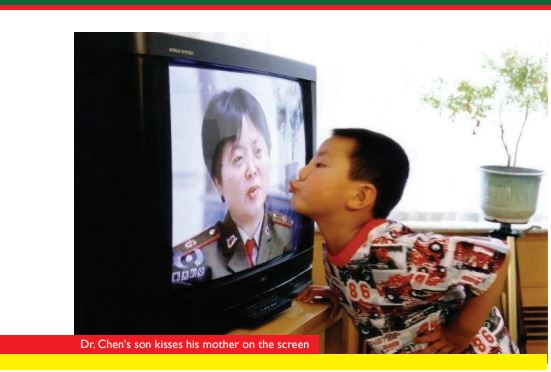 Dr. Chen Wei, played the leading role in researching the single-dose CanSinoBIO vaccine, which became the first coronavirus vaccine approved in China for clinical trials. According to the late-stage trials, the CanSinoBIO vaccine demonstrated efficacy of 65.7%. It also proved to be 90.98% effective in preventing severe disease.
Chinese President Xi Jinping, also General Secretary of the Communist Party of China Central Committee and Chairman of the Central Military Commission, presented the People’s Hero medal to Dr. Chen Wei, for her outstanding contributions to the country's fight against the pandemic and development of CanSinoBIO vaccine.
It is not the first time that Dr. Chen has stood on the front line. From SARS and Ebola to COVID-19, Dr. Chen has spent half of her life in fighting against different life-threatening viruses. When SARS broke out in China in 2003, Dr. Chen and her team identified the virus and found the cause of the disease. Since she was fully occupied with the job, her family members could not meet her for more than half a year. When Dr. Chen’s son was told that his mother was on the news, the boy was very excited and jumped to kiss the screen.
After SARS, Dr. Chen shifted her attention to Ebola, the deadly virus, which claimed thousands of lives worldwide. In 2015, she and her team went to Sierra Leone and started their second phase of clinical experiments. After countless trials, the vaccine has proved to be safe and effective. Deeply touched by her brilliant work, Ms. Yvette Stevens, Permanent Representative of Sierra Leone to the United Nations in Geneva said that China was one of the first countries that actually acted to help their country.
Although Dr. Chen made great successes one after another, she has always kept a low profile. She attributes her outstanding achievements to her team, saying that everyone in the team had worked hard and contributed their great ideas. She said, “We must bring good to society so that our lives will be meaningful, and your own world will be even more splendid by bringing warmth to others.” These words truly reflect Dr. Chen’s inspiring attitude towards life and humanity. HH