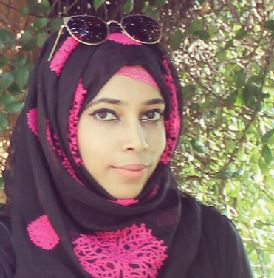 Breaking the Shackles of Bonded Labour 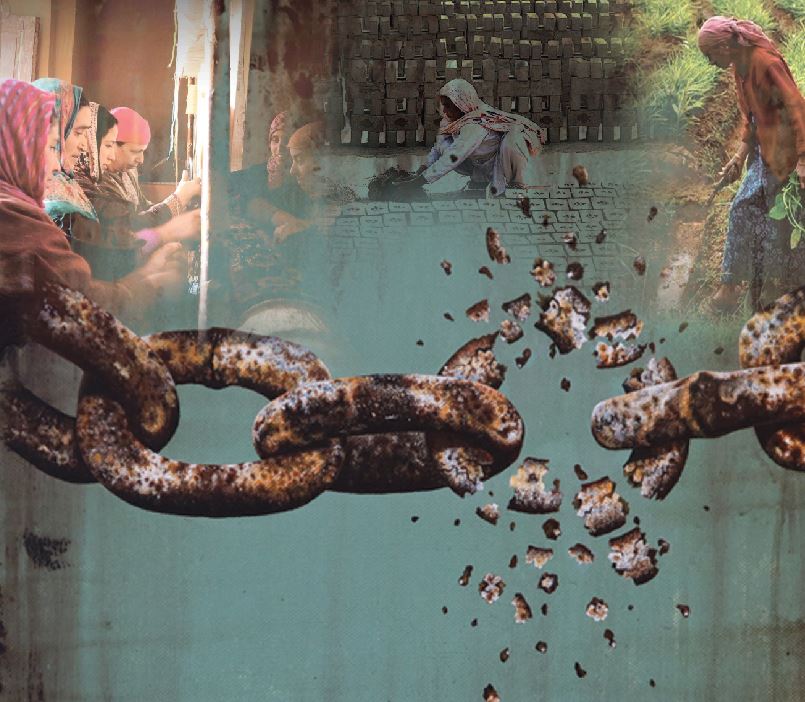 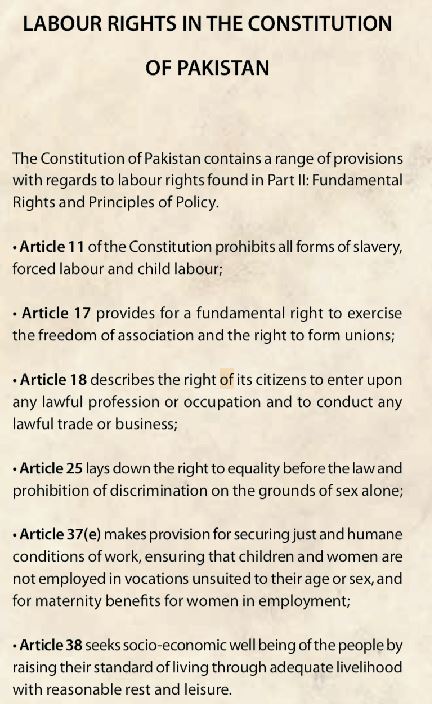 Brick Kilns
There are around 20,000 brick kilns in Pakistan and about 1.5 million men and women are working in this industry. Women have been known to be exploited by kiln owners in this sector. No laws are followed that protect women and kiln owners often refuse to provide proper health and safety kits to employees working at their kilns. Employees working in poor working conditions are unable to register with any welfare organization either. Women and their children grow up in an environment where they face fear and subjugation, long working hours and suffer from skin diseases, burns and respiratory issues due to intense heat and dust. They are not allowed to send their children to school. Many rape cases have also been reported throughout the country in this sector. According to International Labour Organization (ILO), approximately 35% of women have been subjected to physical abuse and sexual harassment at brick kilns. According to a report published by UN Volunteer Program, women working at brick kilns in surrounding areas of Islamabad were reluctant to talk about their abuse but 13% admitted that they were sexually and physically violated. If male members managed to flee, the owners directed their vengeance towards the women. Female kiln workers are threatened with grave consequences if they demand a raise in return for their labour. Sometimes they are imprisoned without food or water as well.
Carpet Industry
Carpet industry is also rife with bonded labour. The situation of female weavers in sheds and home-based industry is known to be poor. In addition to physical and verbal abuse, they suffer from work-related injuries, weak eyesight, headaches, weakness and malnutrition because of inadequate food and pulmonary diseases because of wool dust. There is no health facility for women or children. They are hired on daily wages and are obliged to complete the carpet once started otherwise they are subjected to face consequences, i.e., physical abuse, or deduction  of some amount from their wages. Contractors have been known to forcefully implement the contract. Like brick kiln industry, majority of the women face bonded labour due to peshgi taken by their male family members. The high interest rate forces women and children to work along with the male members to pay the debt. As stated in a report published by Human 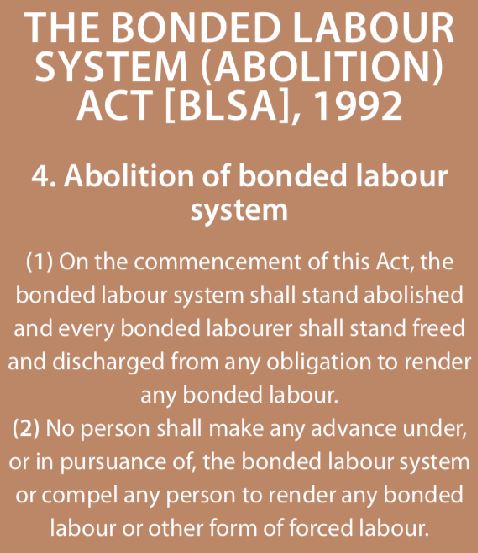 Rights Watch (HRW) most victims of bonded labour in Sindh are widows and in other parts of the country, they also belong to low-income families.
Agricultural Land (Cotton, Sugarcane and Wheat)
Tenants follow this common tradition in the agriculture sector too — they take peshgi from landlords. Some families take advance from the zamindar (landlord) on fixed interest rates. For paying interest, women of those particular families work on agricultural land with the male members. Some male members flee because of the baseness of  landlords and the burden of the debt repayment falls on the women who often have no assets and have to work full-time on agricultural lands. Sometimes influential landlords prefer to hire women and girls because they do not demand high wages. At times they are only given rice and grain in terms of wages. Women also face sexual harassment by the landlords or are forced into marriages, and if they refuse to do so they are targeted using all means.
Construction Sector and Domestic Labour
Women in the construction industry and domestic helpers face physical and psychological abuse, including coercion, long working hours, violence and threats. Taking advantage of the compulsions of poor women, they are hired by giving some advance money and are forced to work for the owner. Millions of females in Pakistan are employed as domestic workers. In a report published by ILO, out of the total female labour force in Pakistan, 74% work as domestic helpers of which 29% are unpaid. Illiterate families with no income usually sell their daughters as domestic helpers in exchange for money who endure oppression for the rest of their lives. They are brutally tortured for little mistakes and raped, sometimes even murdered.

This vicious cycle of bonded labour needs to be broken. Following steps should be taken into consideration in order to do this:
•    Statistical surveys for collecting the exact data of women working as bonded labourers
•    Reviewing the existing laws and ensuring their implementation
•    Registration of brick kilns
•    Enforcement of inspection system
•    Legal aid centers for women for any kind of brutality, abuse and sexual harassment
•    Availability of free and accessible education as per Article 25A of the constitution
•    Registration of workers and issuance of CNIC
•    Providing employees with welfare funds for rehabilitation
•    Social security
•    Raising public awareness through mass media.
As per multiple bonded labour abolition acts, e.g., The Punjab Bonded Labour (Abolition) Act, bonded labour should be made illegal across the country. Nevertheless, it cannot be exterminated overnight but with the involvement of government, human rights organizations and other stakeholders, this worst form of violation of human rights can slowly be eliminated. HH