Break the Bias Need for Equitable, Non-Discriminatory Practices Towards Females 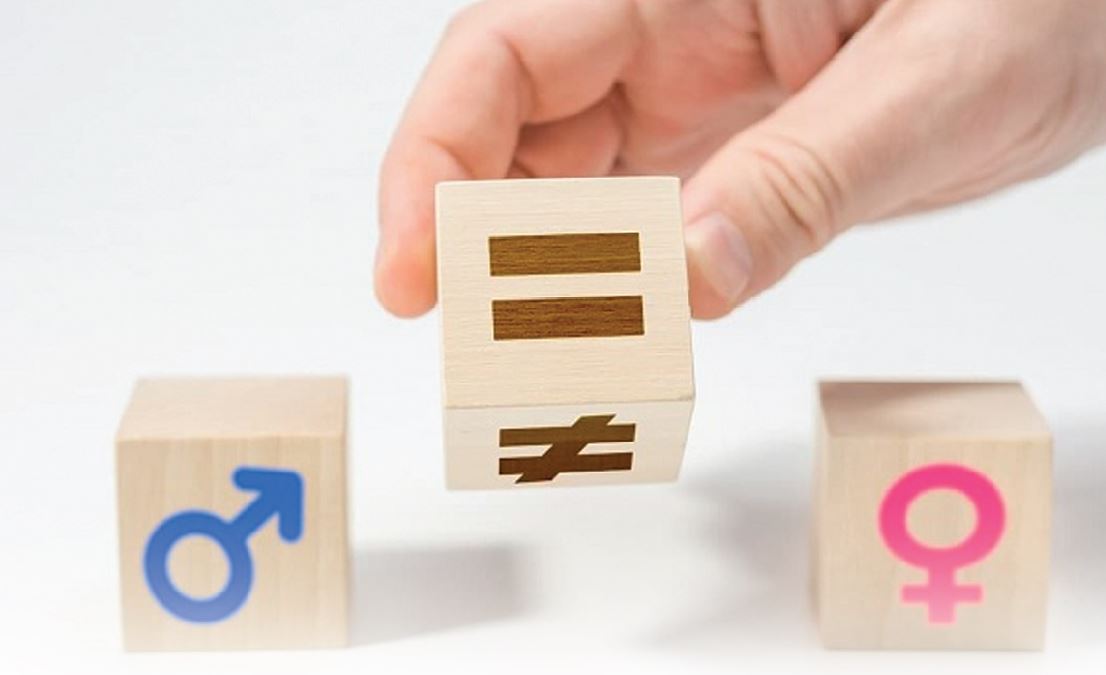 Females, mostly from less privileged, low socio-economic areas, constitute a major chunk of the informal economy, the domestic labour force, and face discrimination based on their gender and class. These house help experience deplorable working and health conditions. Only few countries or organizations have inclusive hiring policies that do not discriminate against gender. Organizations that pay a fair wage, ensure work-life balance and are inclusive and empathetic towards employees do not have a high turnover rate of women employees.
Employing the gender lens in the health sector help realize that using only male species in animal testing for clinical trials and generalizing the results for all population was highly unscientific. The androcentrism in early health researches neglected women’s issues. Inclusive researches that advocate for gender-disaggregated data, employ females as researchers and participants, promote gender sensitivity and this way facilitate elimination of bias in health sector.
For the privileged, the above-mentioned issues may seem unfamiliar, however, the need is to realize the culture of silence around gender issues and acknowledge discriminatory practices against females at micro, as well as meso levels. For most of the biases highlighted above, the traditional conceptualization of gender roles may be referred to as the root cause of discrimination against women.
To combat gender discriminatory practices, there is need to promote gender justice in the society, which is everyone’s responsibility. All of us have unconscious gender biases due to internalization of gendered socialization throughout our lives, therefore, stopping gender discrimination requires ‘internal reflection and willingness to change’. Beginning at home, one needs to realize the unequal division of labour and celebrate the emerging ideas and practices related to equal partnership of men and women at home that include shared parenthood and involvement in domestic work. In our diverse social roles, as parents, teachers, actors, doctors, police officers, journalists, shopkeepers, leaders, etc., it is our duty to be aware of the gendered dynamics surrounding us, to equip ourselves for exhibiting gender sensitivity in our interactions. At workplaces, gender and diversity trainings, as a transformative process, contribute to positive changes in employees’ social construction of gender, paving way for zero-tolerance towards gender discrimination. Our understanding of gender stereotypes, discriminatory practices and differential experiences of men and women will facilitate de-normalizing gender unequal environments in our respective spheres of influence. Along with equitable social structures, adequate policies may be designed and implemented to address the disparity that allows for females of all ages to flourish in a non-discriminatory environment.
Closing the gender gap is not just women’s issue as it affects us all at the societal level. A feminist scholar Kimberle Crenshaw posits: “If you see inequality as a “them” problem or “unfortunate other” problem, that is a problem. We've got to be open to looking at all of the ways our systems reproduce these inequalities, and that includes the privileges as well as the harms.” HH