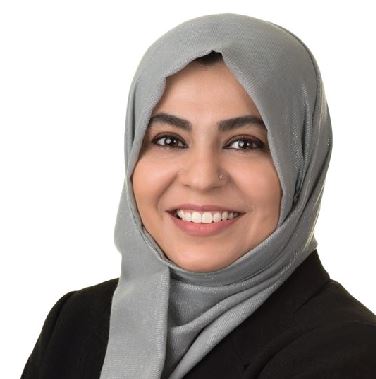 A Tale of Two Mothers

It was a routine morning of 1966 in Rawalpindi. The effects of the September War had started abating but not for Pakistan Military Academy (PMA), where war courses were being run in addition to and as regular courses to make up for the shortage of officers. Indeed, many young officers had lost their lives in the September War and their 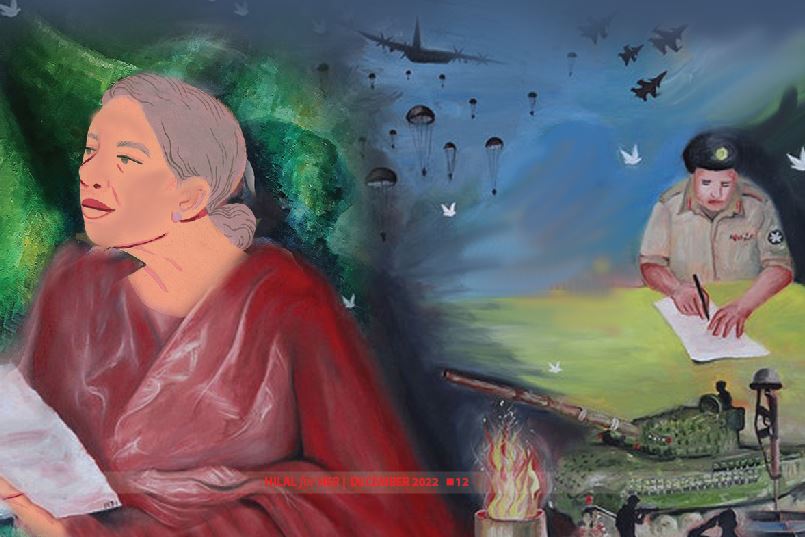 replacement was to be filled by new comers. Mrs Ayesha Saleem, a widow in her early forties who had lost her husband after just two years of marriage, was sitting in the lawn of her house.
Her husband, Captain Saleem, had embraced martyrdom in the Kashmir War of 1948 and she was living with her only son and father in law, a retired DIG from police. While she was sitting in the lawn, she heard the sound of the Jawa Motor Bike, a 250 CC heavy bike, which was gifted to her son by his grandfather on his nineteenth birthday a few days back. Her son, Ahmed, had applied for commission in the Army, and had been selected in a ‘War Course’ being run at PMA. He was coming back from the market after buying his Mufti Dress, Oxford shoes and other items that were mentioned in the ‘Joining Instructions’ as after four days he had to report to PMA.
About 1800 kms away, in Jessore East Pakistan, another mother Mrs Matti-ud-Din was helping her youngest son, Danial, to pack his stuff since he also had to leave for Karachi by ship the next day for his subsequent journey to Abottabad. Danial was full of excitement as he was selected for commission in the Army. Both unrelated mothers, living in two different corners of the country, were bidding farewell to their sons, not knowing what fate had in store for them. Both, Ahmed hailing from Rawalpindi and Danial from Jessore, reached PMA to join the same course. Over the course of their arduous training at PMA, both had become good friends. After passing out, Ahmed was posted to Jessore as his unit was serving in 107 Brigade and Danial was posted to Rawalpindi as his unit was under command 111 Brigade in Westridge.
On January 26, 1969, Lt Ahmed got married to his cousin Amina who had just completed her bachelors in Fine Arts. During his P-Leave in Rawalpindi, Ahmed and Amina used to roam around on the same 250 CC Jawa Bike in the bazars of Rawalpindi, shopping for their subsequent journey to Jessore, East Pakistan, where they were to start their new life as a married couple. Life couldn’t get better for Amina; in her heart she knew that she was lucky to have found a caring husband like Ahmed. Two weeks before their journey to Jessore, Ahmed received a telegram that the situation in East Pakistan had worsened and he was told to report to his unit forthwith. This news left Amina heartbroken as she knew that due to the worsening situation she would not be able to join her husband in Jessore and would have to stay in Rawalpindi. Finally, the day arrived and Ahmed was ready to take the flight to Karachi from where he had to fly to Dhaka and then reach Jessore by road. Amina went to the airport to see her husband off, uncertainty all around them, they knew that it could be the last time they saw each other. Amina hugged Ahmed and with tears in her eyes she whispered in his ears, “I am pregnant, you better come back home alive to raise your child.” It was too soon after their wedding for her to bid farewell to her husband who was to participate in a war looming on the horizon.

One day, Ahmed was out patrolling in Jessore Bazar when his party was ambushed by rebels. There was extensive fire at Ahmed and his men from all sides. Ahmed and his men took their positions and started firing back at the rebels who were firing from the roof tops of the shops. After a few minutes, Ahmed realized that his party did not have enough ammunition so he signaled his men to disengage and fall back; during their retrograde move another party of rebels started following them. Ahmed knew what it meant to be captured by rebels; he had heard the stories of atrocities inflicted by Muktis on captured soldiers. While Ahmed and his handful of men were searching for a safe place they reached a street, where Ahmed randomly knocked on the door of one of the houses. After a brief moment, an elderly, grey haired, graceful woman decently draped in an off-white sari opened the door. When Ahmed told her about his predicament she hurriedly let Ahmed and his men into her house and made them hide in the forage room where they hid themselves behind the fodder stacks. After ten minutes there was another knock on the lady’s door. On opening the door, she found armed Muktis asking her about an army officer and his men. “We have been told that soldiers had been seen near your house,” said the gang leader. The lady replied that she had not seen anyone, at which the gang leader pushed her aside and told his men to search the house. The Muktis searched the whole house, one of them even entered the forage room but after seeing the stacks of fodder neatly piled up, he left. After the Muktis had left, the lady opened the forage room and offered Ahmed and his men a decent meal and told them to stay the night and leave in the morning as in those days it was believed that “in the daylight Government of Pakistan rules the land and at night the rebels are the law.” She told Ahmed that he could sleep in her son’s room who was also an army officer and was presently serving in Rawalpindi. To Ahmed’s pleasant surprise, the lady was the mother of his course mate, Danial. 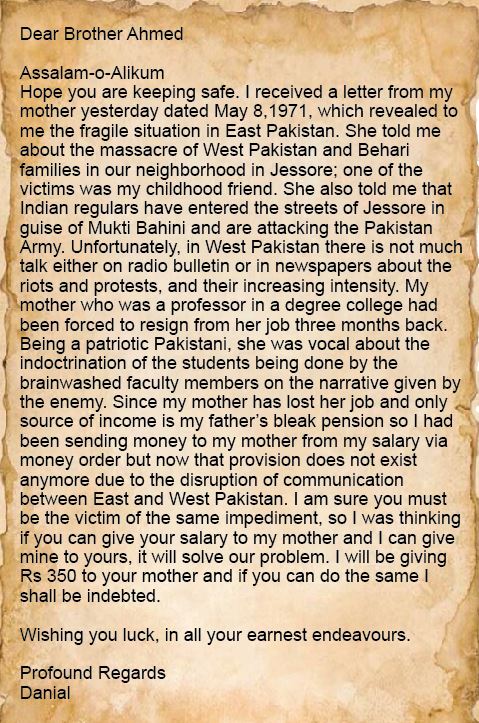