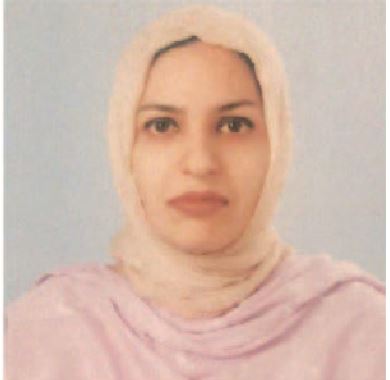 A Deluge of Crises: A Call for Concerted Efforts in the Right Direction

Climate change is an inevitable phenomenon, given the non-environment friendly practices around the world, and its ramifications have begun to be felt – ramifications that will be even more pronounced in the coming decades. The adverse impact is being seen in many regions across the globe and appallingly Pakistan is no exception to it. In fact, Pakistan is believed to be at a very high risk from climate change and resultant natural disasters, despite its extremely minor role in causing the global climate calamity. The recent floods in Pakistan are believed to be a manifestation of this global phenomenon in which 33 million people have been affected and it has cost heavily in terms of loss of precious lives. In the past few months, Pakistan has been afflicted by the worst flooding in its history that has swept away the foundations on which the lives and livelihoods of hundreds of thousands of families were built. The devastating floods have been caused by heavier than usual monsoon rains and more than normal glacial melt that followed a severe heat wave, all of which are linked to climate change. This calamity is ascribed as the world’s deadliest flood since the 2017 South Asian floods and incontrovertibly the worst in the country’s history. Subsequently on August 25, Pakistan declared a state of emergency as “one-third” of the country was under water, affecting 33 million people, primarily in the provinces of Sindh and Balochistan, the worst affected being women and children who are without homes, lack access to balanced diet and safe drinking water, and are living in unsanitary conditions. 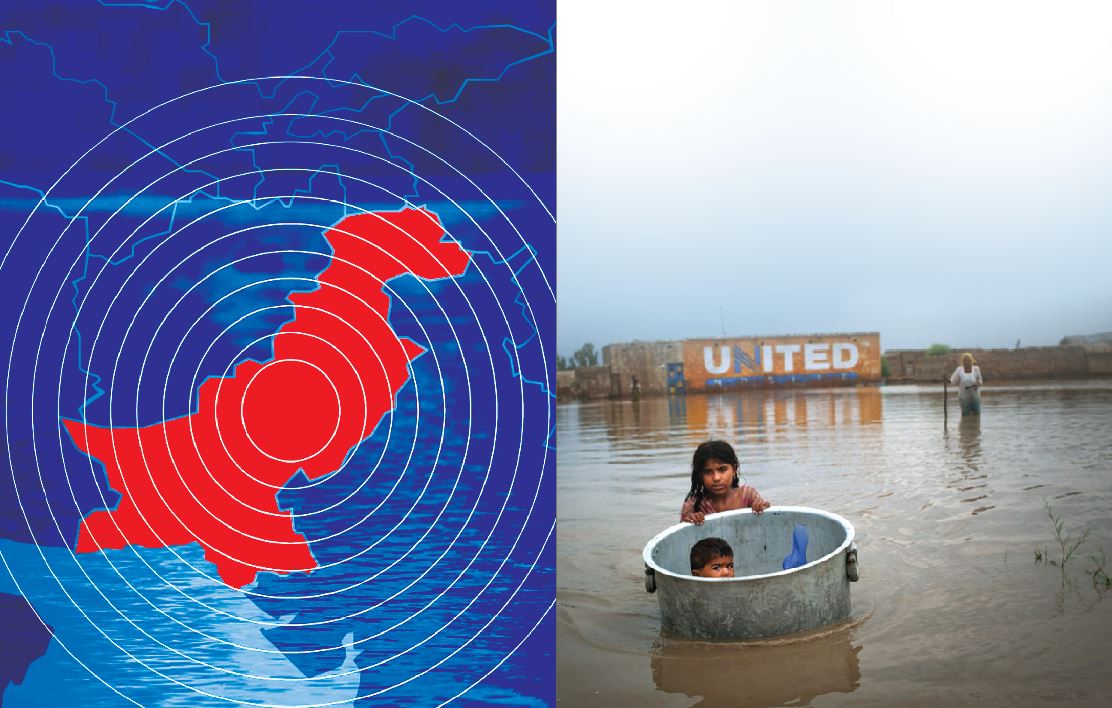 While there are multiple points of impact on lives of the people residing in the flood-hit areas, the most glaring one in this whole disaster is the hit that food security has taken, 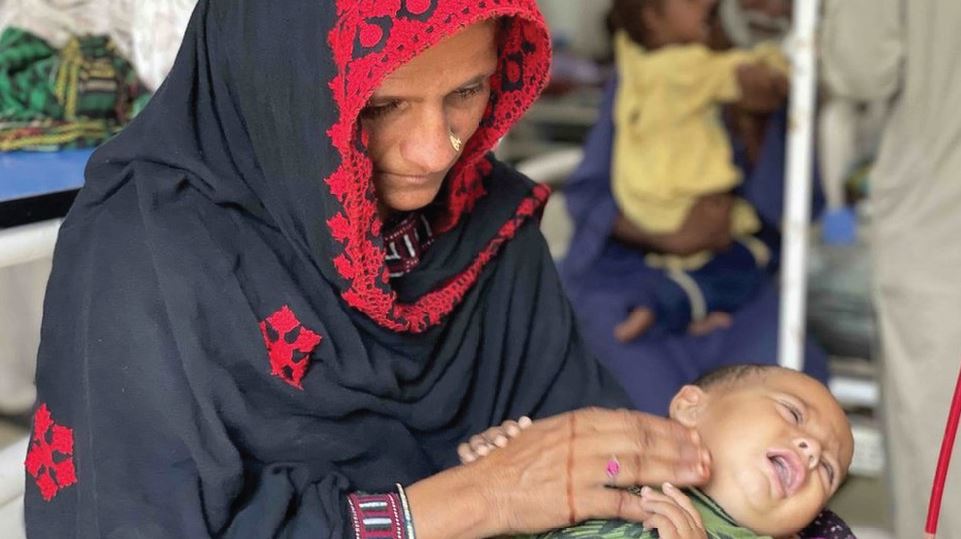 especially pertaining to the nutritional needs of children, particularly infants and toddlers. More than three million children are in need of humanitarian assistance and at increased risk of waterborne diseases, drowning and malnutrition according to UNICEF that is working with the government and non-government partners to respond to the urgent needs of children and families in affected areas. The situation is exacerbated by the fact that the 72 worst-hit districts already had high levels of poverty and impaired growth and development among children. Since all the relief aid being dispatched constitutes the food items like flour, rice, sugar and dry/chick pea lentils, etc., it does not cater to the needs of disaster affected children. While dispatching the relief items, there is a dire need for adding food items which are deemed essential to meet the nutritional needs of small children. It is suggested that two types of infant diet may be made part of our relief items: for infants less than 8 months, ‘Infant Milk Products’ preferably in dry form be included, and for infants above 8 months ‘cereals’ to be sent. Apart from cereals, items like cheese, yogurt and tinned fruit will assist mothers to provide essential nutrition to their infants in line with the dictates of balanced diet essential for their developmental needs. It is pertinent to mention here that while sending food products, items such as dry milk packets, tea whiteners may be avoided as they have no nutritional value. The government has already made an appeal to all those sending relief goods to ensure that this aspect is also covered.

UNFPA said 75,000 women were expected to give birth this month who would need skilled birth attendants, newborn care, and support. It estimates that almost 650,000 pregnant women in flood-affected areas require maternal health services to ensure a safe pregnancy and childbirth.

Another challenge is the nutrition requirements of lactating and pregnant women. Breastfeeding mothers generally need more calories to meet their nutritional needs while breastfeeding. An additional 330 to 400 kilocalories (kcal) per day is recommended for well-nourished breastfeeding mothers, compared with the amount they were consuming before pregnancy. Approximately 2,000 to 2,800 kcal per day is required by breastfeeding women verses 1,600 to 2,400 kcal per day for moderately active, non-pregnant women who are not breastfeeding. Another relief item that can be helpful is provision of multivitamins for these young mothers. Postpartum diet should encompass iron and folic acid needs, especially for lactating mothers. Unfortunately, young mothers in flood affected areas are primarily depending on limited vegetables and lentils in their diet which has potential to cause malnutrition. The recommended dietary allowances increase while breastfeeding, therefore, it is possible that limited diet alone may not be sufficient to ensure adequate nutrition for breastfeeding mothers. Such mothers may benefit from taking a multivitamin supplement. The ten key nutrients that lactating mothers require are, iron, vitamin C, vitamin A, vitamin B6, vitamin B12, calcium, iodine and proteins. The same goes for pregnant women (an approximate 650000 of whom have been affected) who need to have a balanced diet in order for their babies to develop normally as well as for them to have safe pregnancies. In this regard medical facilities to cater to pre- and post-natal care are also essential. The government and aid agencies are doing their part in this regard but the situation is still quite deplorable.
Though, these floods have affected people from every walk of life in one way or the other but still the most affected victims are the women and children. Therefore, a well thought out effort needs to be made while procuring the relief items. Toys, crayons and coloring books for the children to abate their psychological trauma would be a great help. Similarly, we should also bear in mind that this catastrophe has swept away many schools. According to Save the Children, at least 18,590 schools have been damaged or destroyed in floods sweeping across Pakistan, with initial estimates that at least 670,000 children have been affected, although the real number could be much higher. To cater for this impediment, many volunteers have stepped in to take classes for the children in the flood affected areas. Similarly, mothers are also putting in efforts to teach their children with whatever little resources they have at hand. Therefore, provision of books, copies, pencil, pens and other stationery items would be of great assistance in education of these children. 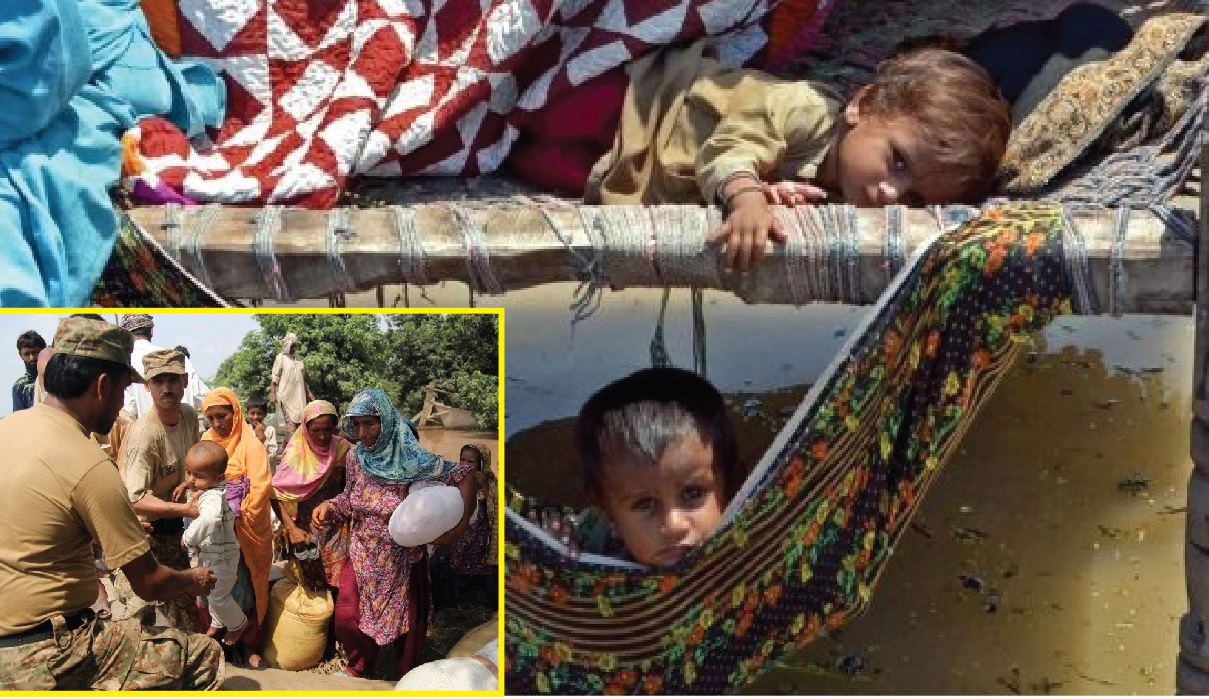 In Balochistan, eight new OTPs2 were established last week along with 3,340 children and around 1,000 pregnant and lactating women (PLWs) reached with nutrition services and supplies. In Sindh, 1,300 cartons of Ready-to-Use Therapeutic Food and 6,000 packs of Folic acid were immediately mobilized in 6 prioritized flood affected districts with 62 camps in addition to existing services.

Last but not the least, the final impediment, which is, in all probability, the most uphill challenge: ‘The Post Flood Settlement’. It is anticipated that there will be more daunting and formidable challenges in the waning phase owing to increase in the transmission of water- and vector-borne diseases such as typhoid fever, cholera, malaria, and yellow fever among others. This calls for the civil society to fill in the voids by materializing medical camps and provision of free medication to the affected people.
It is very heartening to see the way our people have stepped forward to help their disaster-struck brethren, a hallmark of our great resilient nation. However, the correct and much needed relief items will definitely help more than procurement of same basic food items in repetition.
The above article has been construed to make aware about the requirements of the people in the affected areas so that we can contribute accordingly. HH