27 things I Didn’t Know About Being an Army Wife

Being raised as an army brat, I thought I knew everything there was to know about living the ‘army’ way. But I was so delusional. Life of an army wife is nothing like that of an army kid. It’s like when Lucy from Chronicles of Narnia enters the closet and steps into a world which might as well be on a completely different planet, in a galaxy far, far away, in a parallel reality. I’m sure you get the picture! No matter how confident you are while embracing this role — whether having lived life as an army kid or having received a comprehensive breakdown of its ways by friends married into army families — nothing can prepare you for what is about to become your new life. You will make mistakes, be clueless, mess up protocol and question your sanity. But like they say, fall down seven times, stand up the eighth time. 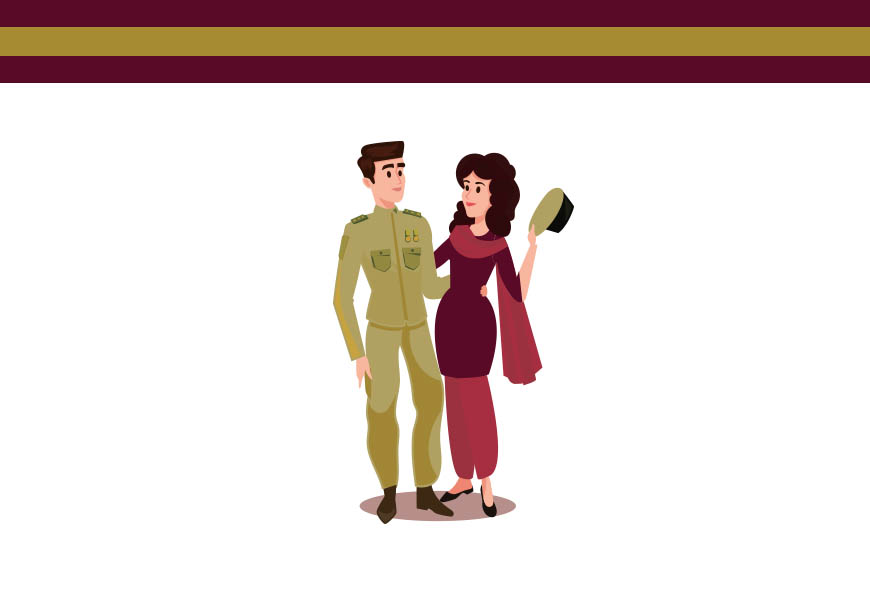 This life is a roller coaster ride with its highs and lows, unexpected turns and gut-churning twists but it is a ride you will never get enough of. Here are 27 things which came as a surprise when I became an Army wife:

The writer is a bibliophile and an educationist.
E-mail:[email protected]