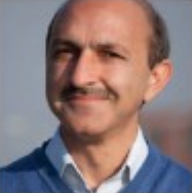 Your Attitude is In Charge of Your Destiny

There is a famous saying that ‘life is 10% what happens to you and 90% how you respond to it’. This means that your success or failure in life depends a ‘lot less’ on what circumstances you are exposed to and ‘much more’ on what attitude you have towards those circumstances. 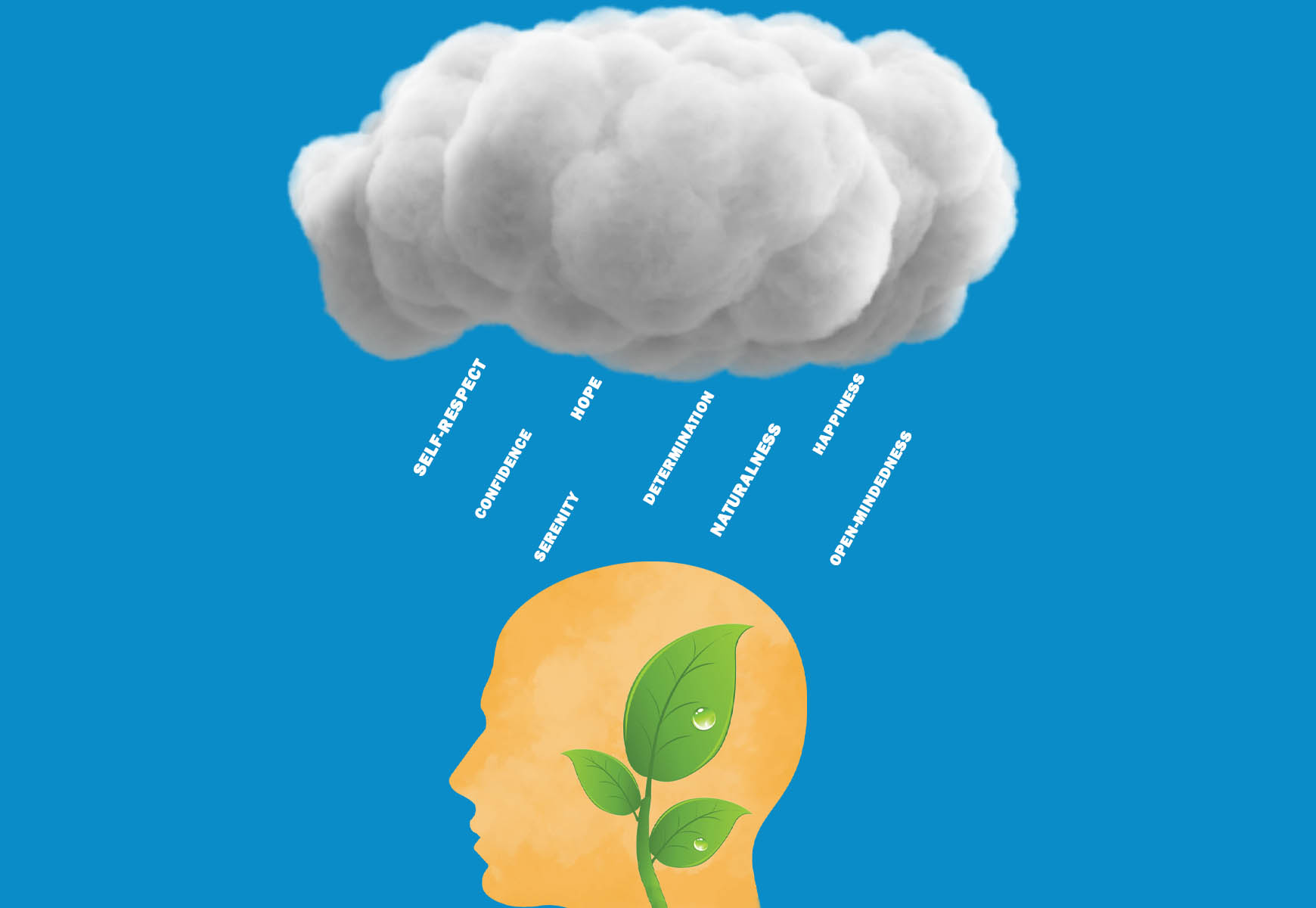 All the famously successful people who failed at first concluded the same from their life that ‘attitude is everything’. For instance Winston Churchill was so poor in academics that he failed in grade six, his father sent him to the army and there too he got selected his in third attempt but he maintained a positive attitude and ultimately became the elected Prime Minister of UK, turned the tide in the Second World War and also won the Nobel Prize, that too in literature.  He famously said that ‘attitude is a little thing that makes a big difference’.
Dale Carnegie failed to become an actor despite attending American Academy of Dramatic Arts and spending all his hard-earned savings there but he did not lose hope because of his positive attitude and established himself as an all-time great lecturer and writer of self-improvement, his book ‘How to Win Friends and Influence People’ was a best-seller from the debut with five million copies sold even before his death, and there had been four hundred and fifty thousand graduates of his institute. His famous quote is that ‘Our mental attitude is the X factor that determines our fate’. He is also reported to have said, ‘Happiness doesn’t depend on any external conditions; it is governed by our mental attitude’.
Albert Einstein was expelled from school; he was so slow in learning that his parents and teachers thought he was mentally handicapped. He was refused admission in a polytechnic institute but his positive attitude did not let him stop trying till he became one of the greatest scientists who changed the dynamics of modern physics and eventually won the Nobel Prize. He declared that ‘Outer changes always begin with an inner change of attitude’. He also said that ‘Weakness of attitude becomes weakness of character’.
Attitude is defined as a tendency to respond positively or negatively towards a certain idea, object, person or situation. Attitude has three components: 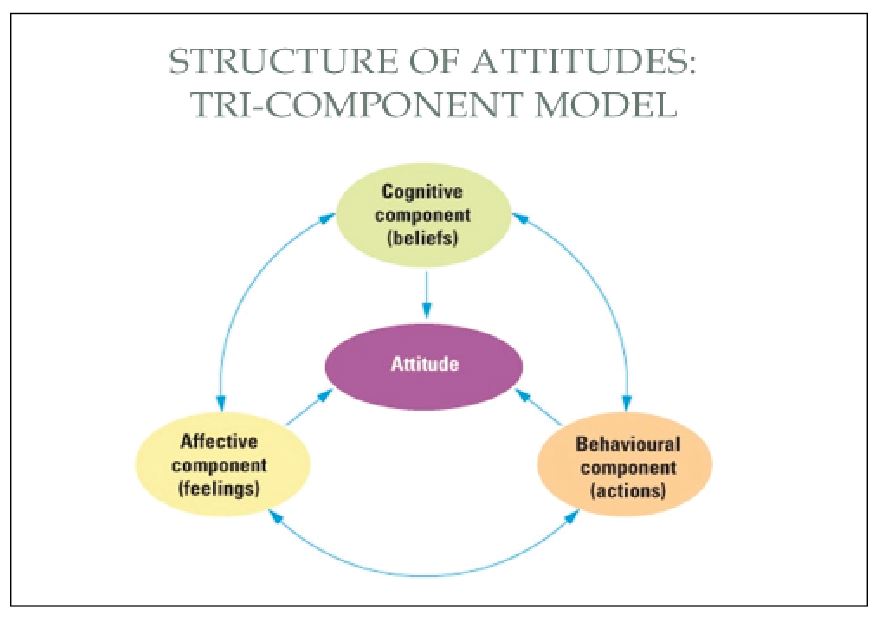