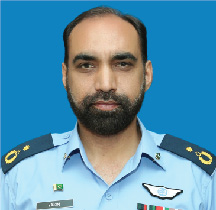 Pakistan Air Force (PAF) formally pioneered skiing in the country by introducing this sport as part of the snow survival training for its aircrew. Slowly and gradually, the sport gained popularity with PAF promoting winter sports under its patronage. Consequently, in December 1990 the formation of Ski Federation of Pakistan (now renamed as Winter Sports Federation of Pakistan) was the first modest step by PAF towards promotion of skiing in the country. It also offered this facility to government departments, sister services, civilians and students at its Ski Schools in Naltar and Kalabagh (Nathia Gali). 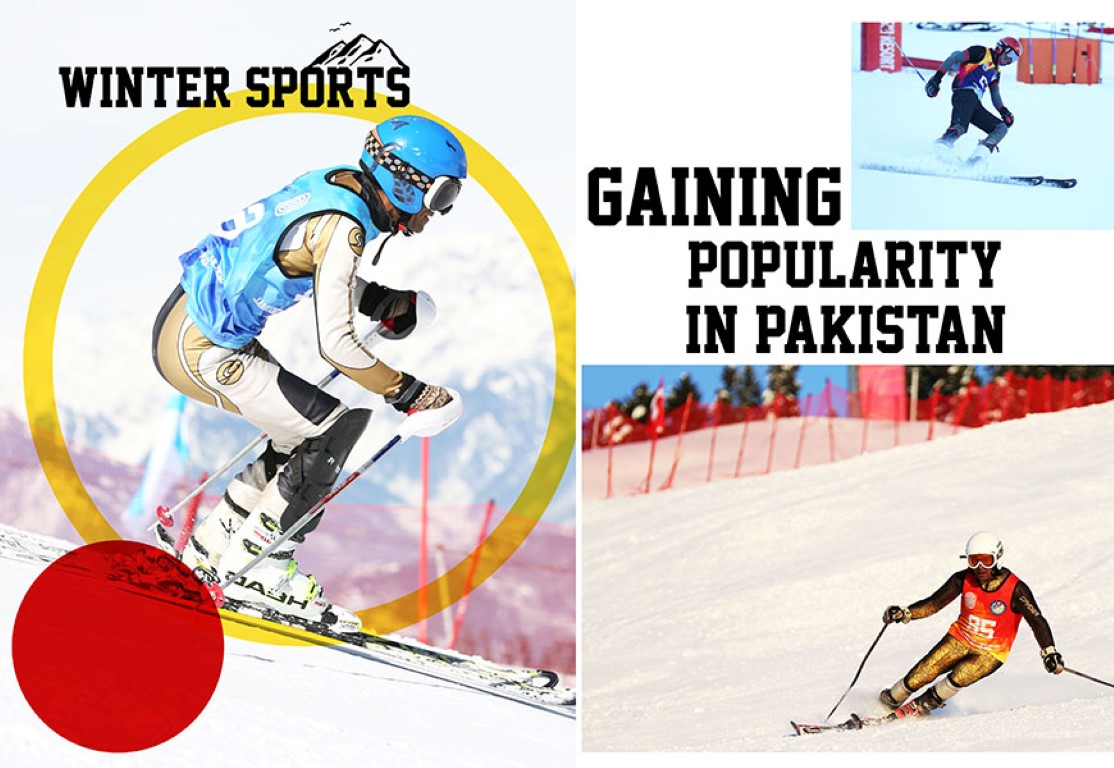 The Federation is affiliated with the Pakistan Olympic Association (POA) and is a member of its executive council. It is also a recognized body of the Pakistan Sports Board (PSB). Internationally, WSFP is affiliated with the International Ski Federation (FIS) and the Asian Ski Federation (ASF). The goal of WSFP is to promote winter sports in the country, making it accessible to all enthusiasts by offering sports gear and training. WSFP also sends talented skiers to countries famous for skiing for their professional training and improving their technical skills.
As a part of its effort to promote winter sports, national and international championships are held every year, with the WSFP even sponsoring Pakistani skiers to represent the country in international competitions. Pakistan made a landmark achievement in sporting history of the country, when Mr. Muhammad Abbass, an employee of PAF, qualified for the Winter Olympics 2010 at Vancouver, Canada. It was the opening of a new chapter as four years later Mohammad Karim, a local lad from the area, carried the national flag in the Sochi Winter Olympics in 2014.
This year, Winter Sports Federation of Pakistan chalked out an elaborate calendar of events for the season with various exhilarating winter sports conducted at the picturesque resort with events including Sadia Khan and Children Ski Cup and Inter-varsity Ski Championships for men and women. Another important event was Figure Skating, introduced for the first time in Pakistan. Mallak, an eleven-year-old girl from Dubai, showcased some extremely elegant and swift moves on the rink, enrapturing the audience with her splendid performance. WSFP also plans to open a full-scale indoor simulator in Karachi to facilitate the skiers and enthusiasts from Southern chapter and develop ice skating rinks over the frozen lakes in Gilgit, Skardu and KP regions.

National And International Skiers Participate in winter sports at Naltar
38 international skiers from all over the world converged on the mighty Karakoram mountain ranges to participate in different categories of international ski races at PAF Ski Resort Naltar (Gilgit), an event promoted by the Winter Sports Federation of Pakistan.
Experienced ranking international skiers from twelve countries including Greece, Afghanistan, Turkey, Ukraine, Hong Kong, the United Kingdom, Bosnia and Herzegovina, Belgium, Morocco, Kyrgyzstan, Azerbaijan, and Tajikistan participated in the FIS races on the slopes of enchanting PAF ski resort. These athletes competed in slalom and giant slalom categories of CAS International Karakoram Alpine Ski Cup. Top national skiers from various regions and ski associations of the country were also seen in action on the treacherous slopes of Naltar Ski resort. Competing in the FIS races against the highly ranked skiers of the world provided Pakistani athletes with an excellent opportunity to showcase their talent at international level and learn from their competitors’ experience.

The winter sports season commenced at PAF Naltar with Sadia Khan & Children Ski Cup and Inter-varsity Championships for men and women. The Inter-varsity Men Ski Championship concluded with University of Lahore declared as the winner and the Punjab University and Karakoram University of Gilgit-Baltistan coming in as second and third, respectively. The Gilgit-Baltistan Ski Association clinched the Sadia Khan Ski Cup. Besides skiing, snowboarding, ice skating and ice hockey competitions were also held for the first time in the country.
Among the newly introduced sports categories, figure skating and ice hockey stole the attention of the audience. Ice hockey match, introduced to continue the legacy of the traditional ‘Ghatal’, provided the spectators with the extraordinary match between the teams of Pakistan Air Force and GB Scouts which ended in the victory of PAF with the only goal of the match.

International skiers from all over the world participated in different categories of international ski races at the picturesque PAF Ski Resort Naltar (Gilgit). This marked the second time that high ranking international skiers were seen in action in slalom and giant slalom categories of CAS International Karakoram Alpine Ski Cup. Experienced skiers from various regions and ski associations of the country also took part in the races on the treacherous slopes of the ski resort. Competing in the FIS races against the highly ranked skiers of the world provided Pakistani athletes with an excellent opportunity to showcase their talent at international level and learn from their competitors’ experience.  Winter Sports Federation of Pakistan, in collaboration with Pakistan Air Force, is earnestly working for the promotion of winter sports in the country. Holding such events would not only boost tourism opportunities in the splendid mountains and valleys of Pakistan but also project a positive image of the country in the comity of nations.