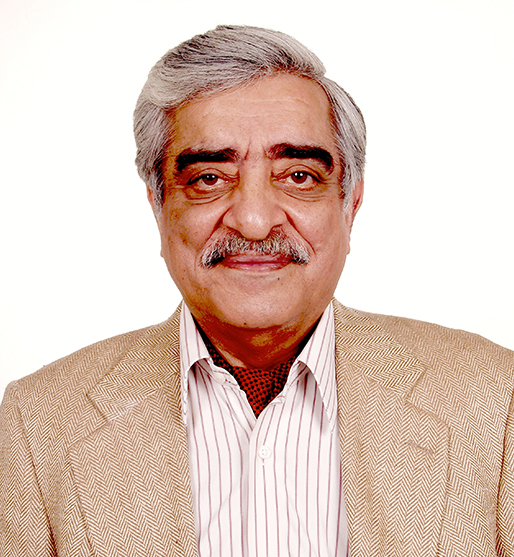 UNGA Annual Session What Comes Next

Even the worst of Prime Minister Imran Khan’s detractors, both domestic and foreign, have had to reluctantly, perhaps even grudgingly, concede that his speech at the UN was a tour de force. In the roughly 50 minutes for which he was at the podium he first focused laser-like on climate change and its effects on Pakistan, on safe havens provided in the developed world for monies looted by unscrupulous rulers and their minions in the developing countries, and the wave of Islamophobia that has swept the developed world after 9/11 and equated Islam with terrorism. 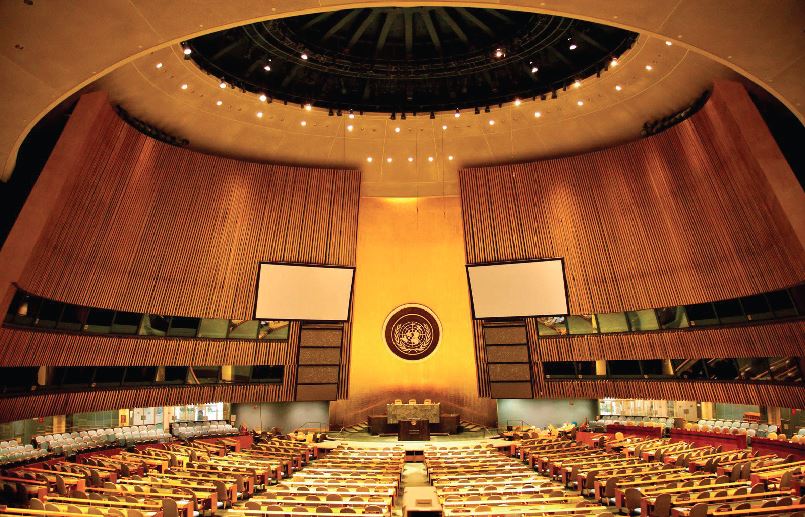 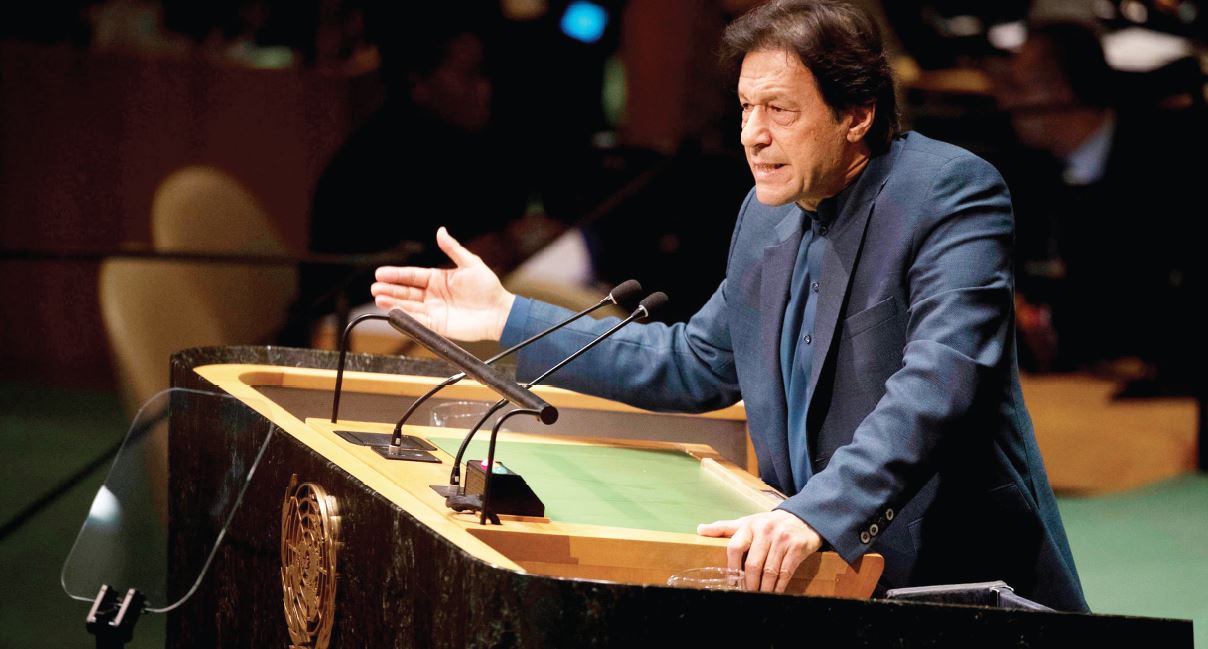 So, what comes next? In his article on September 1, our new Permanent Representative to the UN Ambassador Munir Akram said, “The compulsion for the Security Council and the international community to intervene in the dispute and promote a solution will depend on Pakistan’s persistence in propagating the Kashmir cause in the face of Indian threats and coercion and, even more importantly, on the resilience and strength of the Kashmiri people’s freedom struggle. The world will intervene if ethnic cleansing and genocide occurs in Kashmir or if there is a real danger of another Pakistan-India war.” He went on to say, “Ultimately, if India confronts a Kashmiri insurgency, a resilient Pakistan, international pressure and an impaired economy, it may agree to negotiate a mutually acceptable settlement with Pakistan and the Kashmiris.”
His recommendation was that we must propagate the legitimacy of the struggle on the basis of international law and the numerous UN resolutions. On the other hand, Islamabad will need to distance itself from proscribed terrorist organisations that may enter the anticipated fray in Occupied Jammu & Kashmir.
Ambassador Munir Akram is not alone in suggesting that it is the insurgency in Kashmir that will determine what happens next. Speaking to The Guardian, a shopkeeper in Srinagar who preferred to remain anonymous expressed skepticism about the UN Security Council meeting yielding any results and added, “at the end it is our fight, no one else will come to fight it.”
Pakistan, led by Imran Khan, has performed yeoman’s service in presenting the case of the Kashmiris to the world but success will depend on how the Kashmiris will act once the restrictions are lifted. They have made economic sacrifices exemplified by the decision of the apple orchard owners not to sell their crop to the government. Further sacrifices will lie ahead. Nobody in Kashmir believes Amit Shah’s assertion that no land will be taken over from the Kashmiris is the full story. They know the plan is to have this land bought by Indians who will settle in Kashmir, changing the demography of the region. I don’t think the Kashmiris are prepared to see themselves being reduced to a minority in their own land.

The writer is a former Foreign Secretary and Ambassador to the USA and Iran. Presently he is Head of the Global and Regional Studies Centre in the Institute of Business Management, a Karachi based University.
E-mail: [email protected]