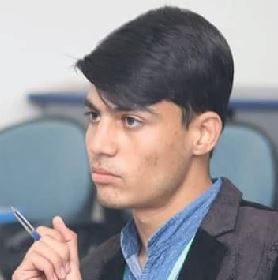 Pakistan is a country blessed with an abundance of scenic tourist locations. Balochistan is one of those locations, speckled with spots that are beautiful and breathtaking.

Everyone is familiar with the natural beauty of Hunza Valley, Naran Kaghan, Swat and Chitral Valley of Pakistan but a few know about the hidden spectacular beauty of the Balochistan province. 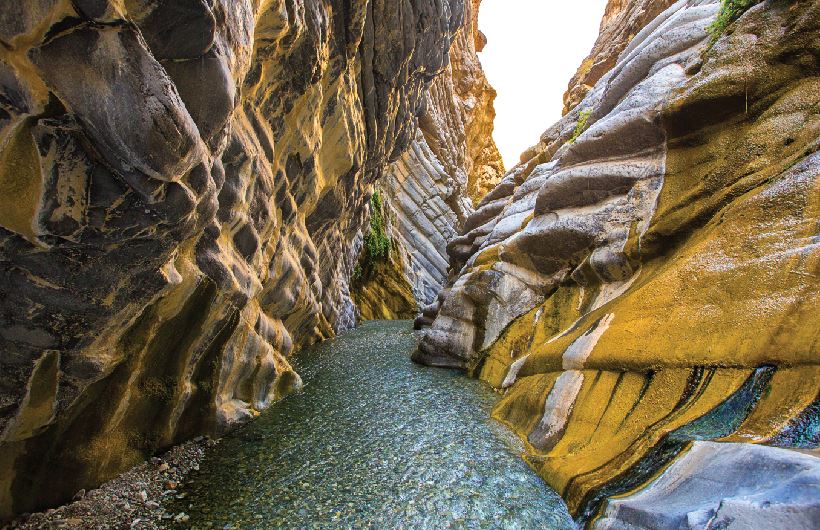 Balochistan, the Western province of Pakistan, is well-known for its breathtaking waterfalls and mouthwatering fruit trees. The province has 35 districts from Sherani to Gwadar with each as a home to several tourist points.
It is hard to underwrite all tourist points of Balochistan in one precise write up. The province is home to almost a dozen famous tourist points including Ormara Beach, Hazarganji-Chiltan National Park, Moola Chotok, Kund Malir, Silyaza and many more.
Ormara Beach, Gwadar.
Ormara is the coastal area of Gwadar District with a population of 45,000 people and many resorts. The port city is located between Karachi and Gwadar. This beach is 360 kms west of Karachi and 230 kms east of Gwadar. The beach is well-known for its shallow water which meets with the Arabian Sea. People from all parts of the country visit the resorts of Ormara on weekends. Unlike Karachi's beach, here the water is crystal clear, catching the attention of the tourists. 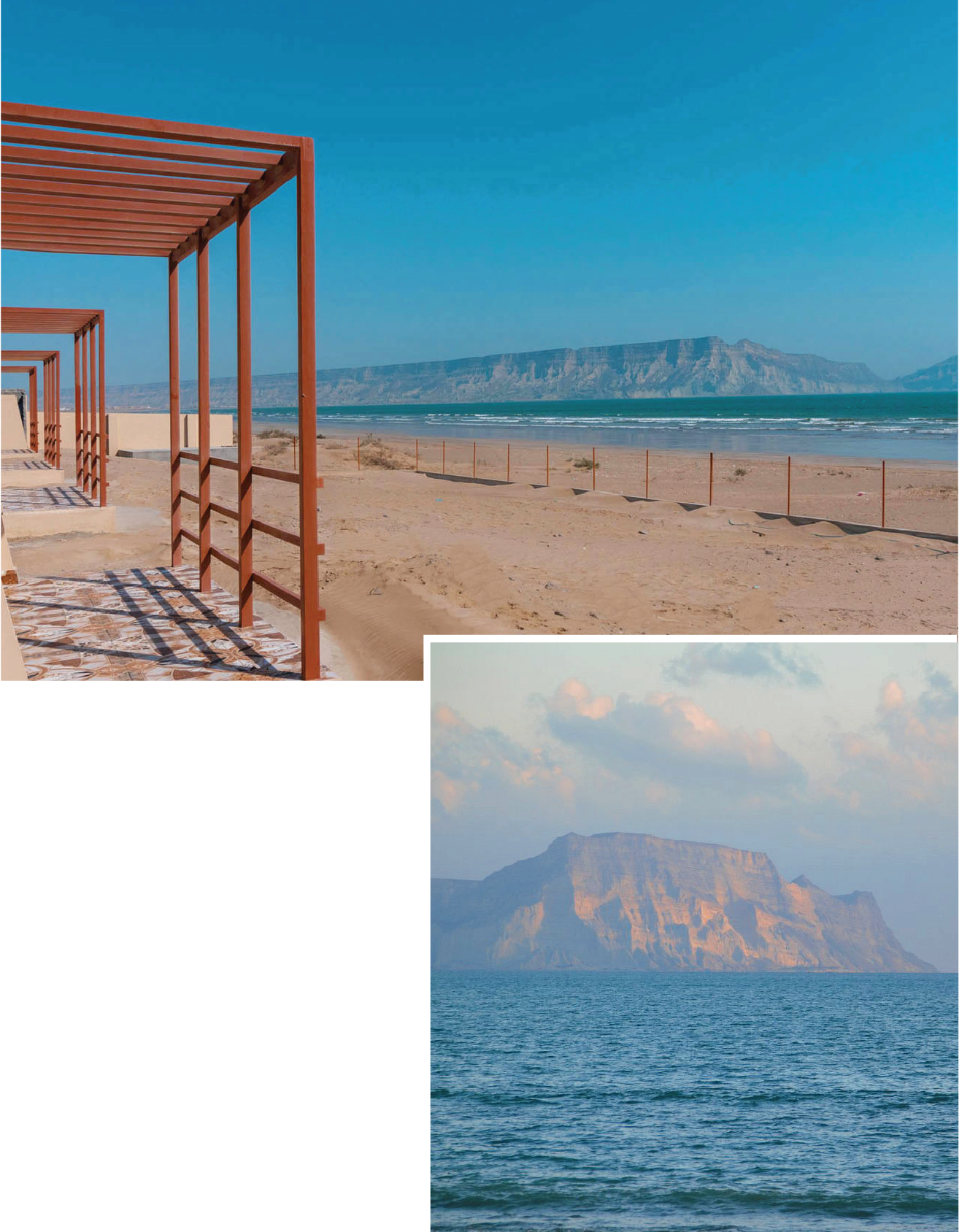 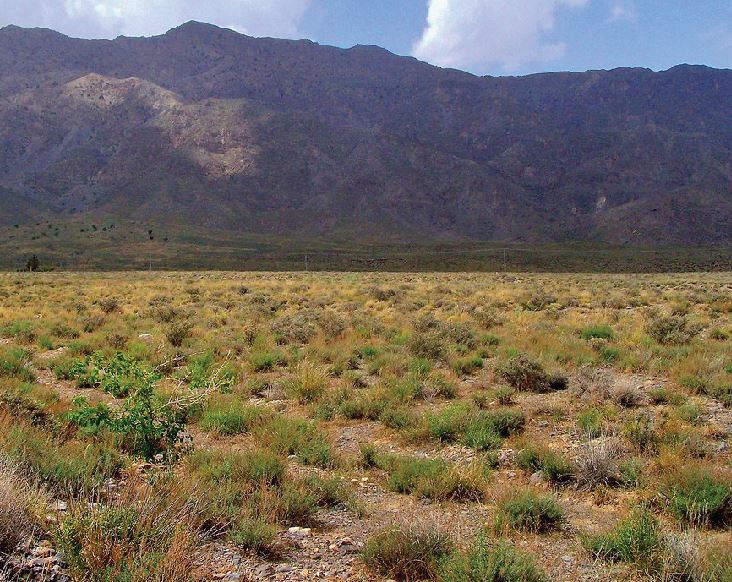 Moola Chotok, Khuzdar.
Located in Khuzdar, Moola Chotok is home to some large and small waterfalls. This hidden beautiful place has been attracting many tourists from within and outside the province for months. Scores of people can be seen every weekend, especially in the summers as the cold water falling from the mountain not only cools and freshens the heat hit tourists but also plays a main role in relaxing a disturbed mind with its soul-refreshing melodious voice of the waterfall. Despite less space for camping, people stay in their cars at night and make the trip a memorable one by seeing the twisted mountains, eye-catching waterfalls and hospitality of the local people. 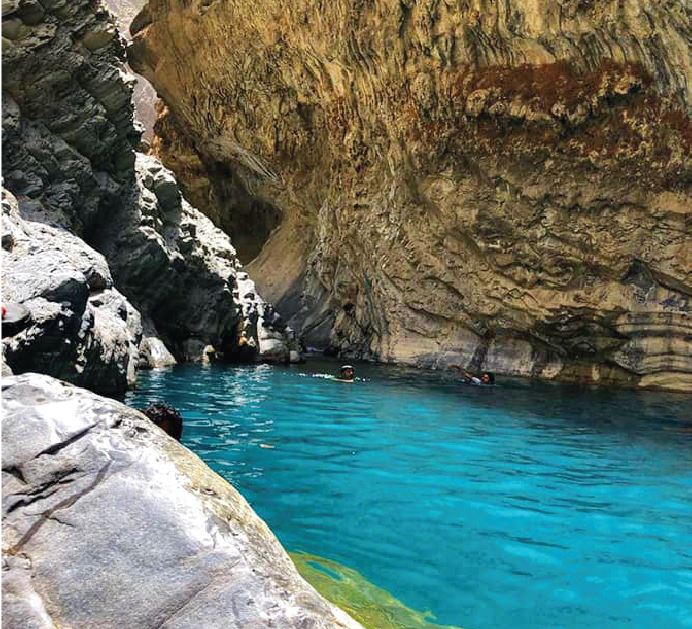 Silyaza, Zhob.
Located 5 kilometres from Zhob Bazar, Silyaza, a canal of water flow surrounded by the high altitude mountains of the Sulaiman Range, is famous for its natural beauty and mind relaxing ripples of clean water. Visualising scores of people sitting near the stream, enjoying cultural music, and having delicious food or fruits is something common for the local people. However, people find no space to park their cars near this stream on notable occasions like Eid as hundreds of tourists from Zhob and neighboring Pashtun dominated districts like Loralai, Qilla Saifullah and Sherani visit this place. Trees running parallel with the stream add more glamor to the site and help lower the Mercury scale in the hot weather. 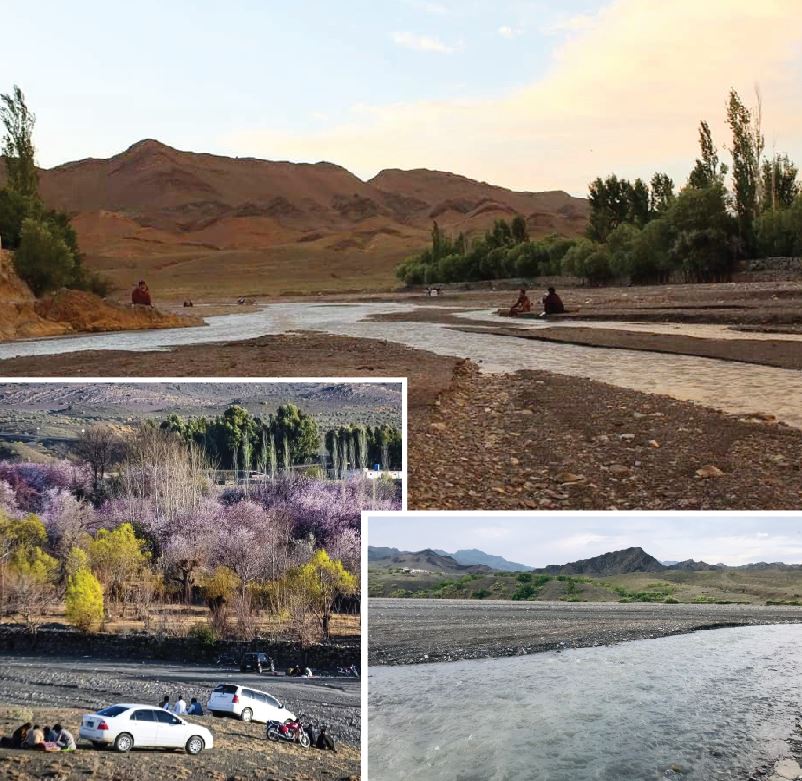 Kund Malir, Makran Coastal Highway.
Located in the famous Hingol National Park, Kund Malir is a beach in Balochistan, Pakistan. The blue water of the Arabian Sea and cold breeze of this beach rules over the minds of many tourists. The soul refreshing tone of waves relaxes and calms everyone there during the night. This beach is mainly visited by Karachi's people as it is 236 kilometers away from the city and 93 miles from the zero point on Makran Coastal Highway.

As aforementioned, it's very hard to enclose all the hidden beauty of Balochistan in a single write up. Apart from these, Balochistan is home to other beautiful sites like Sabakzai Dam, Takht-e-Sulaiman, Astola Island, Gwadar Cricket Stadium, Hingol National Park, Princess of Hope, Mehrgarh, Pir Ghaib, and Ziarat among others.

The writer belongs to Quetta District of Balochistan and is a social activist and a medical student.
Twitter: @YStorai.
E-mail: [email protected]