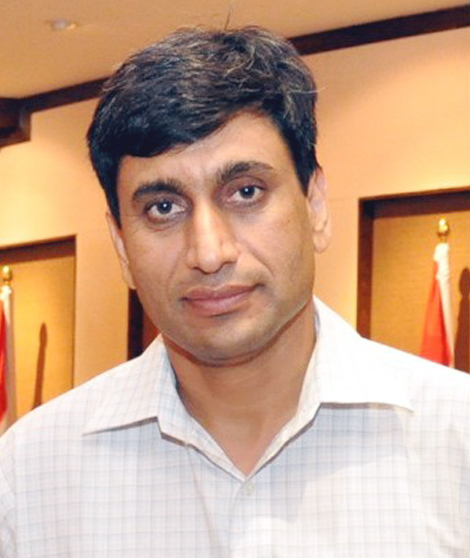 The capture of a serving Indian naval officer involved in spying and terrorism-related activities from Pakistani soil is multi-dimensional in its effects and after-effects. On the one hand it is a phenomenal achievement of our intelligence agencies but on the other hand it also raises few very serious concerns. The capture of this officer and his confessions indicates presence of foreign networks in Pakistan involved in subversion, sabotage and terrorism. This also vindicates Pakistan’s stance that foreign hands are involved in terrorist activities in FATA, Balochistan, Karachi and other parts of the country. Pakistan has time and again urged the neighbourly country through bilateral forums as well as the international community to take notice of this state sponsored terrorism; however, Pakistan’s efforts largely remained unheeded. Instead, Pakistan was often blamed for damaging regional peace, and the actual culprit played victim under the sheer clouds of falsity and propaganda. This event should somehow lead to a guilt-introspection by all those who failed to recognize our great sacrifices, huge losses and unflinching commitment to combat terrorism in its all forms and manifestations.

The capture of this spy-cum-terror agent also indicates presence of terror networks using soil of our brotherly neighbouring countries. This in itself is a crime and infringement on sovereignty of these brotherly countries. It would not be demanding much if we expect brotherly countries to not only lodge protest against the terror exporting country using their soil for perpetrating terrorism, but also take measures for neutralization of these individuals and groups. The closure of such terror networks is fundamental to regional peace and security. The policy of pursuing vicious grand objectives under the garb of trade and economic activity must be censured and curbed by all.

After 9/11, the focus of international community mostly remained on terrorism conducted by non-state actors (NSAs). Pakistan also joined the international community and played the role of a front line state in this war. Notwithstanding presence and involvement of NSAs, Pakistan also got proofs of terror abetment and terror sponsorship by its arch enemy. Few of these terror attacks clearly indicated a much deeper level foreign state sponsorship in planning and execution. Now the capture of this spy-cum-terrorist is clear evidence of state level involvement in acts of terrorism. This also underscores the need for shift of focus by international community. Not only NSAs but also such states that use their intelligence agencies to perpetrate violence and sabotage must be checked and stopped. This event should not be ignored or relegated as a bilateral matter between Pakistan and India but be taken as a turning point to introduce further measures to curb such policies. The international law and international bodies need to be responding to this blatant sponsorship of terrorism along with combating violence perpetrated by non-state actors.

The time has come to shift positions, understand the issue of terrorism more deeply and combat all perpetrators.