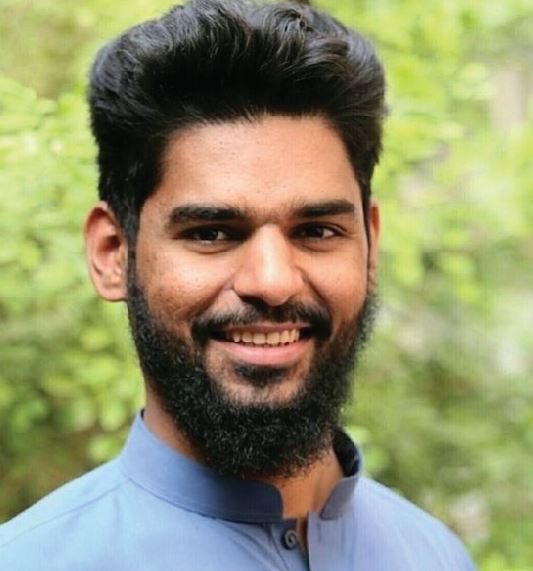 The Rise of Asia

The world has for long held the West as the quintessential midpoint of its entire attention. Terms like ‘Westernisation’ are used synonymously with modernisation so as to depict a country’s advancement whatever that be with regard to the West. However, it’s high time to view the world from Asian point of view, and to be able to do so, decades of purposefully cultivated bias against Asia needs to be done away with.

Asia has become a system – one that is bound together not only by geography but also by the forces of diplomacy and war – whose components need not look outside for trade and investment, but only within. Be that as it may, unlike with Europe, the case with Asia has been different – in that the former has always been hailed as a ‘system’, while the latter has never been. 500 years of colonialism and then decades of being shadowed by the Cold War’s clouds left Asia fragmented, and shifted the world’s attention to Europe. But not any longer. Asian countries trade and invest more in one another than in Europe or North America for that matter, and have surpassed  all other regions in production and export, and import and consumption.
Asia is now home to several of the world’s largest economies, most of the world’s foreign exchange reserves, many of the largest banks, several of world’s leading industrial companies, a lion’s share of the world’s biggest armies, ten times as many people as Europe and twelve times as many as North America. It accounts for 60 percent of the world’s population which, no matter how huge, will find Asia contributing more to it than the rest of the regions put together.

The writer is a Research Officer at Emerging Policymakers’ Institute (EPI), an Islamabad based youth-led think tank.
E-mail: [email protected]