The Quaid’s Charisma and Leadership

In this brief essay, an attempt is made to assess and evaluate the role of Quaid-i-Azam Muhammad Ali Jinnah as charismatic leader of British (colonial) India and of Pakistan and to ascertain in particular where and how his personal charisma was ‘routinized’, or institutionalized, so to speak. But, first, briefly, the concept of charisma. 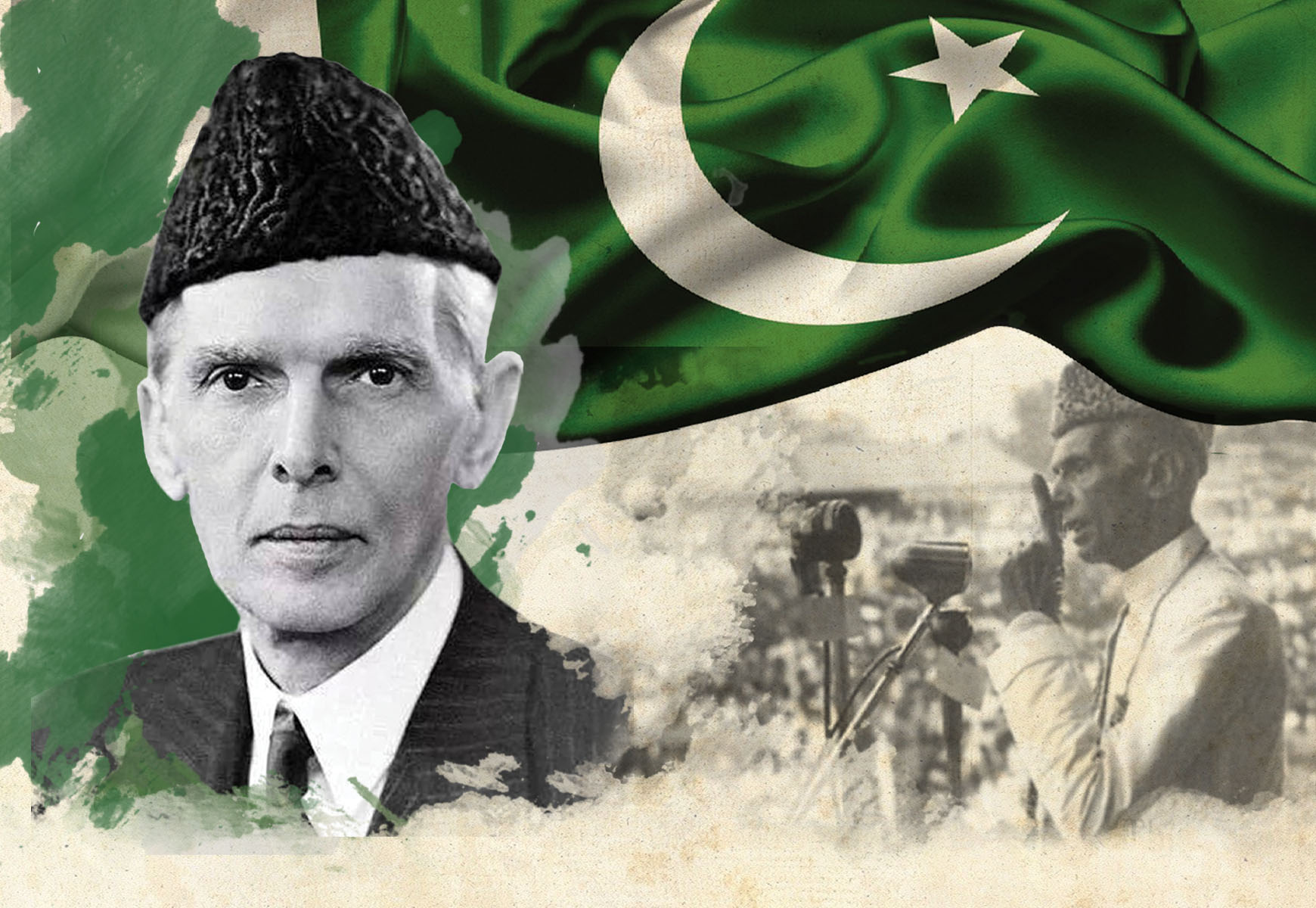 The writer is a Distinguished Professor of History and Public Policy and Dean, Faculty of Social Sciences, Forman Christian College. He has also authored many research papers and publications including The Charismatic Leader: Quaid-i-Azam Mohammad Ali Jinnah and the Creation of Pakistan (OUP) and Aspects of the Pakistan Movement (NIHCR).
E-mail: [email protected]