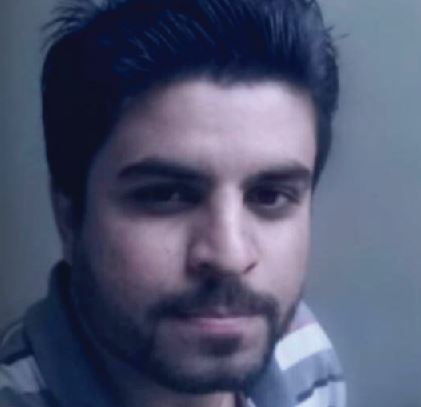 The Possibility and Fallout of U.S.-Iran Confrontation in the Gulf