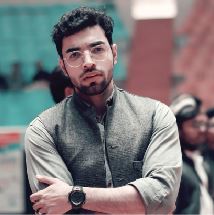 From Persecution to Prosecution: Legalizing Hindutva

Modi-led India under RSS ideology has again stooped to a new low in their hatred against Muslim minority in the country. “The Kashmir Files” is not only factually incorrect but highly divisive in an already genocidal environment against Muslims.

A right-wing propaganda movie named The Kashmir Files was released on March 11, 2022. Since then, this 170-minutes-long film and the alleged plight of Kashmiri Pandits in 1990 has become a burning issue in India. Rashtriya Swayamsevak Sangh (RSS)’s chief Mohan Bhagwat and Prime Minister Narendra Modi have talked about this movie so much that ironically it seems there is nothing else going on in India that warrants attention. 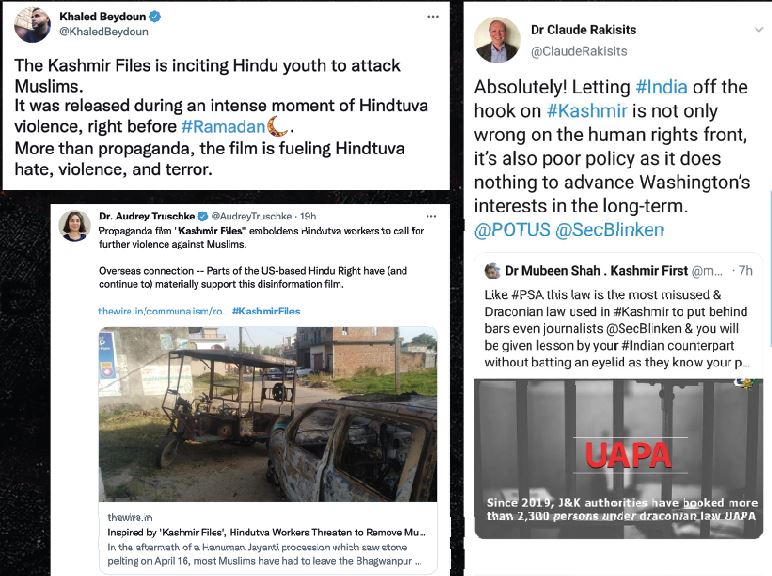 Hatred against Muslims has surpassed genocidal levels and incidents of violence against them have erupted all across India. To understand this film's motive and design, we have to take a historical look at what happened to the Kashmiri Pandits.
It is noteworthy that on January 30, 1990, a large public gathering was called at Lal Chowk in Srinagar by the Kashmiri Hurriyat leadership. India had anticipated that this gathering was expected to draw around one million people, and the impression was solid that the people of Jammu and Kashmir might declare complete independence of Kashmir from India. Delhi could not afford all this at any cost, so on January 19, 1990, Jagmohan Malhotra was sent as the Governor of the occupied territory for the second time. He was given a full mandate by the Indian government to sabotage this gathering at any cost and crush the Kashmir independence movement. Jagmohan confessed this in his autobiography, My Frozen Turbulence in Kashmir that was published in 1991.
Impartial observers are of the view that the fall of the Berlin Wall in 1989 and the collapse of the Soviet Union reinforced this perception on a global scale that if a superpower like the Soviet Union could collapse, the fall of the Berlin Wall was possible. If more than ten new states like Kazakhstan, Kyrgyzstan, Tajikistan, Turkmenistan, Uzbekistan, Azerbaijan, and Armenia could come into existence, then why could not Kashmir get independence from India? Thus, Kashmir independence movement gained tremendous momentum and rulers in Delhi tried their best to sabotage it.
Back to what was happening in Kashmir, Jagmohan Malhotra successfully prevented the abovementioned gathering from taking place and raised the issue of exploitation of Kashmiri Pandits under a nefarious design and it did irreparable damage to the independence movement of Kashmir. It is an anomaly that Indian Muslims are still being punished and despised for this alleged exploitation that they had nothing to do with.

Here the question arises whether this film is also a part of the same hybrid warfare under which the anti-Muslim and anti-Islam sentiments are being intensified in the Hindu community? First, we need to focus on the story of this film, its characters, and its launching method.

From 80-year-old women to 13-year-old girls, all were subjected to this brutality. It (Kuman and Poshpora) is a tragedy that leaves everyone dumbstruck.

It is important that in those days, propaganda was in full swing in Assam that Muslim refugees from Bangladesh were occupying and enjoying all the resources of the province. Behind this movement was an organization called All Assam Students’ Union, whose spirit was a student leader named Prafulla Kumar Mahanta, who later became the Chief Minister of Assam. The main impetus for this movement was that Indira Gandhi had announced the temporary granting of Indian citizenship to four million refugees from Bangladesh. In contrast, the extremist Hindus had joined the United Liberation Front of Assam (ULFA) and the Bodoland Front refused to accept the decision, saying it would not allow Muslims from Bangladesh to settle in Assam under any circumstances. According to analysts, Modi's controversial Citizenship Amendment Act is a new link in the chain in this regard.
It is pertinent to note that Hamandar Narain of The Indian Express, Bedbrata Lahkar of The Assam Tribune, and Ajay Sharma of ABC News were eyewitnesses of the Nellie genocide and gave full details of the event in their newspapers. It is said to have been the worst genocide since World War II.
If we talk about Indian state terrorism in IIOJK, only in March 2022, 16 Kashmiris were martyred, while several women were widowed. Under the Indian Armed Forces Special Powers Act, 96 innocents were arrested, and nobody has heard of them ever since. It is also haunting that the count of half widows in IIOJK is increasing with each passing day because many Kashmiris are among those who were taken away by Indian occupation forces, but since the martyrdom of all such persons could not be confirmed, their families are in a strange situation because their wives could not be counted as widows.
Why doesn’t Indian government make a film on the plight of such half widows? Another grave human rights violation in IIOJK is the discovery of countless mass graves. According to a report published by Jammu Kashmir Coalition of Civil Society (JKCCS) and the International People's Tribunal on Human Rights and Justice in 2009, at least 2700 unmarked single or mass graves are spread across 55 villages of Kupwara, Baramulla, and Bandipora districts of IIOJK. These unceremonious burial sites contained nearly 3,000 bodies.
World human rights activists need to probe the inhumane treatment of Muslims in India impartially, especially the plight of Kashmiri Muslims in IIOJK. The world must make sure that all the facts come to light so that everyone may know the difference between myths and ground realities.

From Persecution to Prosecution: Legalizing Hindutva