The Creation of Pakistan

The creation of Pakistan is a momentous moment in modern history. Although in the conventional sense, it took only seven years, from 1940 (the Lahore Resolution) to 1947, under the charismatic leadership of Quaid-i-Azam Muhammad Ali Jinnah (1876-1948), it was a long time coming. While Jinnah himself stated: “The Pakistan Movement started when the first Muslim put his foot on the soil of Sindh, ‘the gateway of Islam in India’, the movement for Pakistan earnestly began with the British rule in India, after the failed 'War of Independence' of 1857-58. Muslim rule ended in fact and in law, exposing Muslims to the sinister charge of 'a political conspiracy aimed at the extinction of the British Raj”. 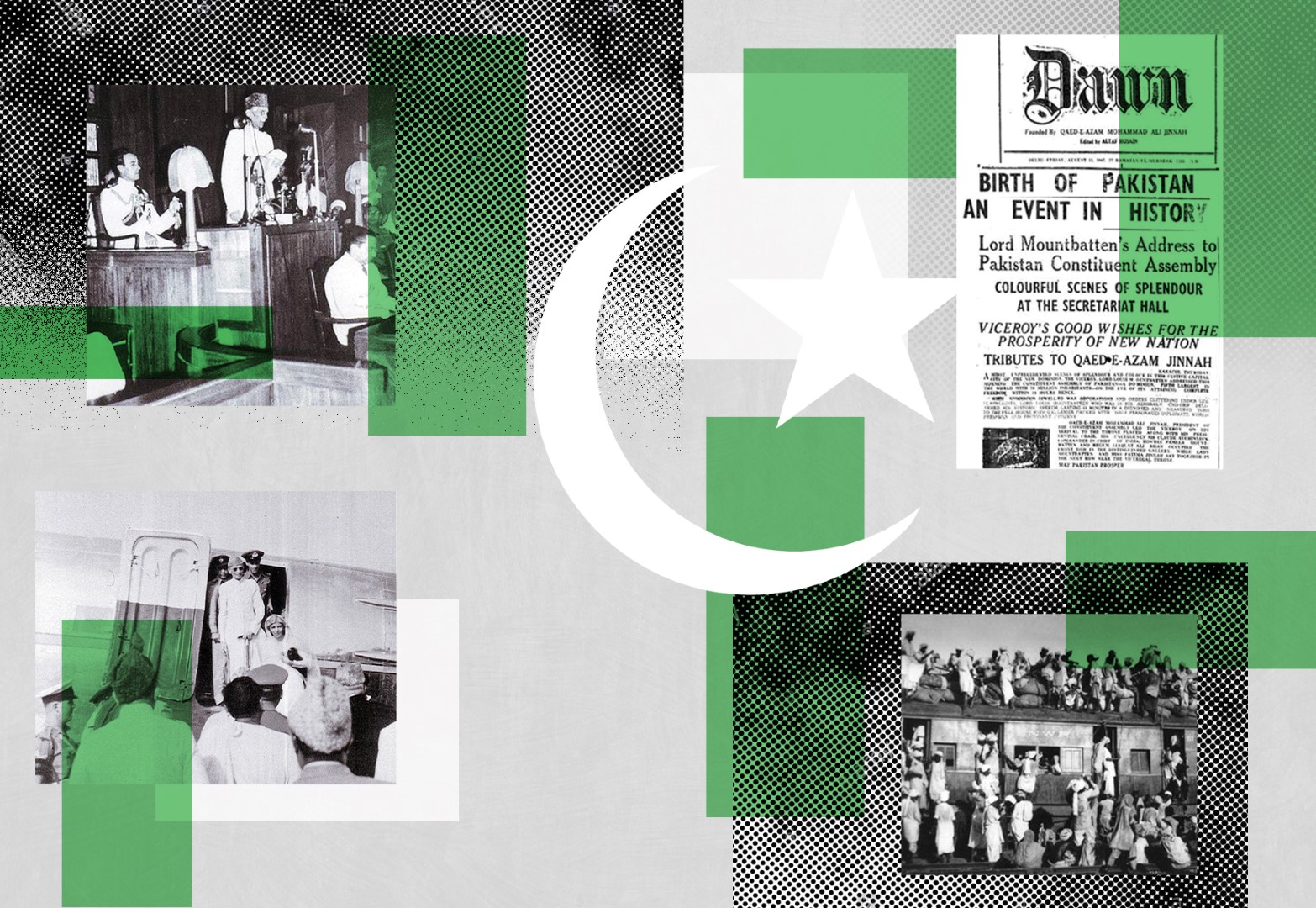 The writer is a Distinguished Professor of History and Public Policy and Dean, Faculty of Social Sciences, Forman Christian College. He has also authored many research papers and publications including The Charismatic Leader: Quaid-i-Azam Mohammad Ali Jinnah and the Creation of Pakistan (OUP) and Aspects of the Pakistan Movement (NIHCR).