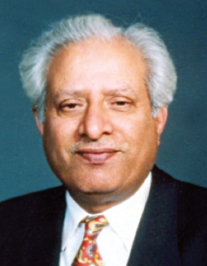 Sufism and the Emergence of Islamic Identity in Kashmir

The advent of Islam in Kashmir is a fascinating phenomenon. Islam was not imposed upon the people of this area by the imperial might of an invader, but was spread and took root in an atmosphere of peace and tolerance, through spiritual interaction and intellectual dialogue between the Sufis and the local political and religious elite. Prior to the advent of Islam, this region was once a stronghold of Buddhism. Referring to the decline of Buddhism in Afghanistan and Central Asia, Oskar von Hinüber has observed: 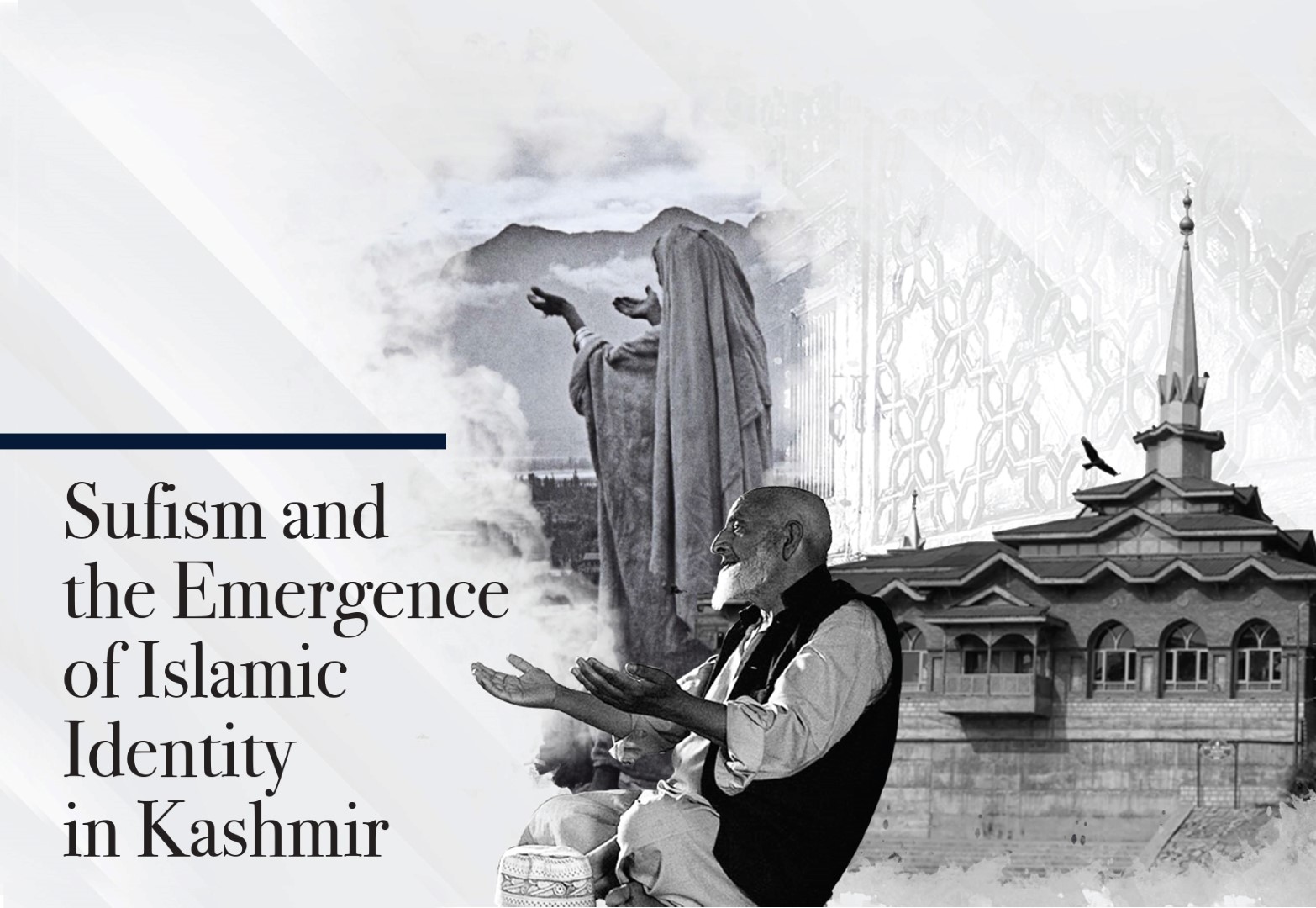 The writer is an eminent scholar and has served as the former Rector of International Islamic University, Islamabad. He frequently writes for newspapers and other print media.
E-mail: [email protected]