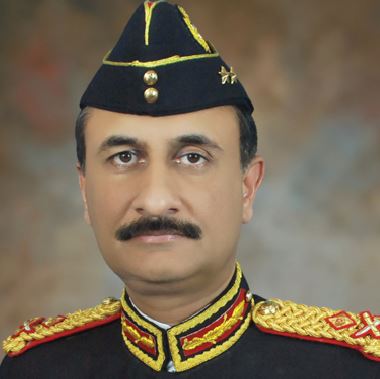 Introduction
The prevalence of substance abuse in Pakistani educational institutions is not any different from the rest of the world. Various studies have shown figures ranging from 10-50% of students experimenting intermittently or regularly using drugs. The most disturbing fact is that majority of drug addicts are between 16-24 years of age which is the mainstay of our population. According to a survey, nearly 50% of students (high school and college), in big cities and leading private schools are falling victim to drugs. A data from survey conducted in the schools and universities of Lahore reports that ''about 57% of the students are using at least one drug''. Admittedly, these numbers may be less in public schools due to tighter controls, limited exposure, and lesser opportunities, both at home and schools. The more commonly used drugs by school and college students include cigarettes for abuse of nicotine, cannabis, heroin, tranquillizers, psychostimulants, and memory and performance enhancing drugs in the form of tablets, sniffing powders, and liquids. 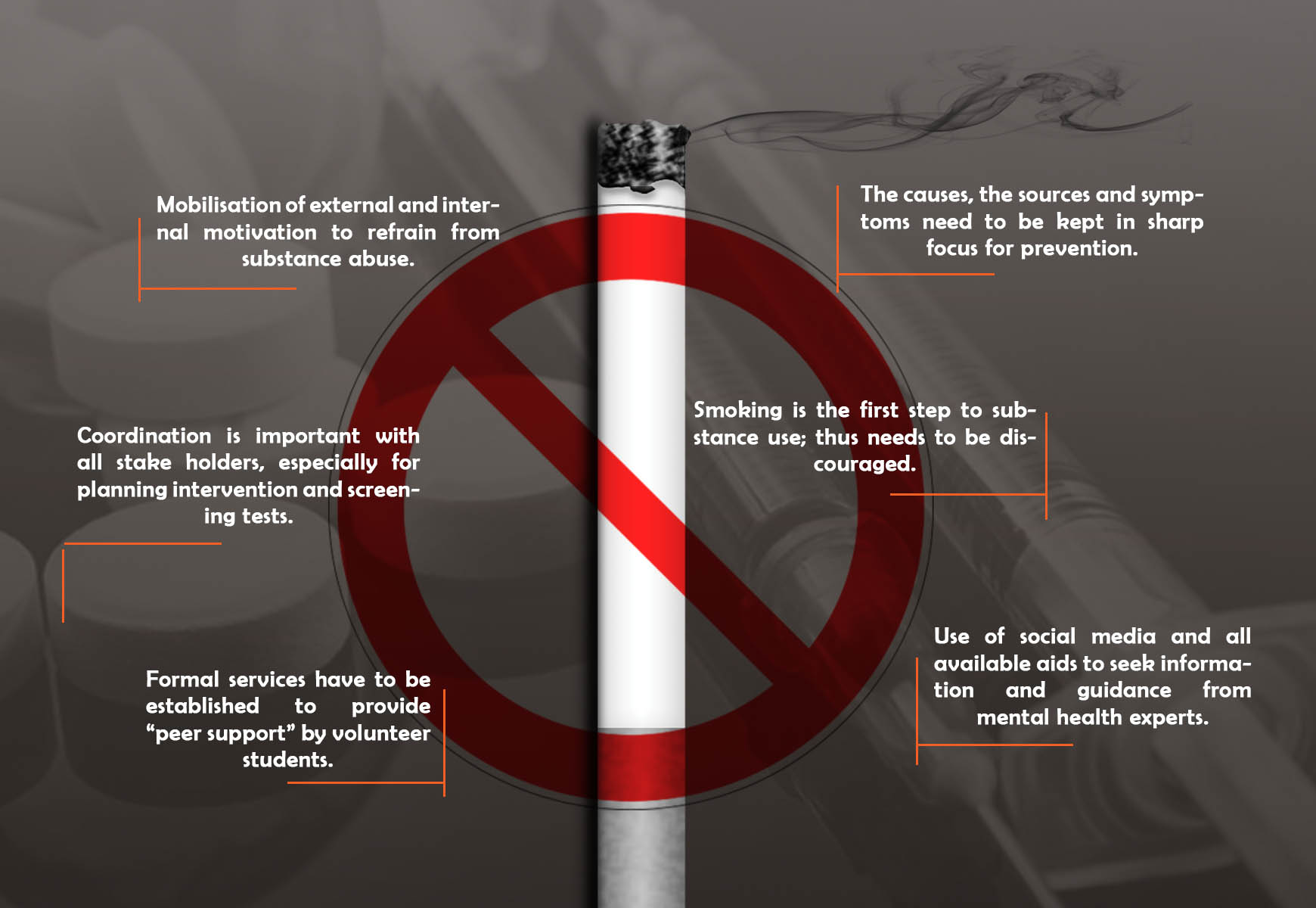