What is smog?
The term 'smog' was first coined in the early 20th century in London to describe the low-hanging pollution that covered the city. Smog is formed as a result of chemical reactions among suspended particles in lower part of the atmosphere, less than 5km above the ground and constitutes a mixture of air pollutants including ozone, dust particles, smoke particles, volatile organic compounds (VOCs), nitrous oxides and oxides of sulphur.

What do you do when the air you breathe is a choking fog? That is the question faced by residents of Lahore and much of Punjab every year, when smog descends on their homes and streets, bringing with it a host of illnesses.
Environmental concerns have always been placed on the back burner in Pakistan for a variety of reasons. A lack of awareness and funding make our environmental efforts half-hearted at best, and then there has been the lingering perception that talking about the environment is a concern for developed nations, and not a country like Pakistan. Then there is the eternal debate between conservation and development and inevitably conservation has lost out with many leading environmentalists being laughed off as starry-eyed do-gooders who want to de-industrialise Pakistan. 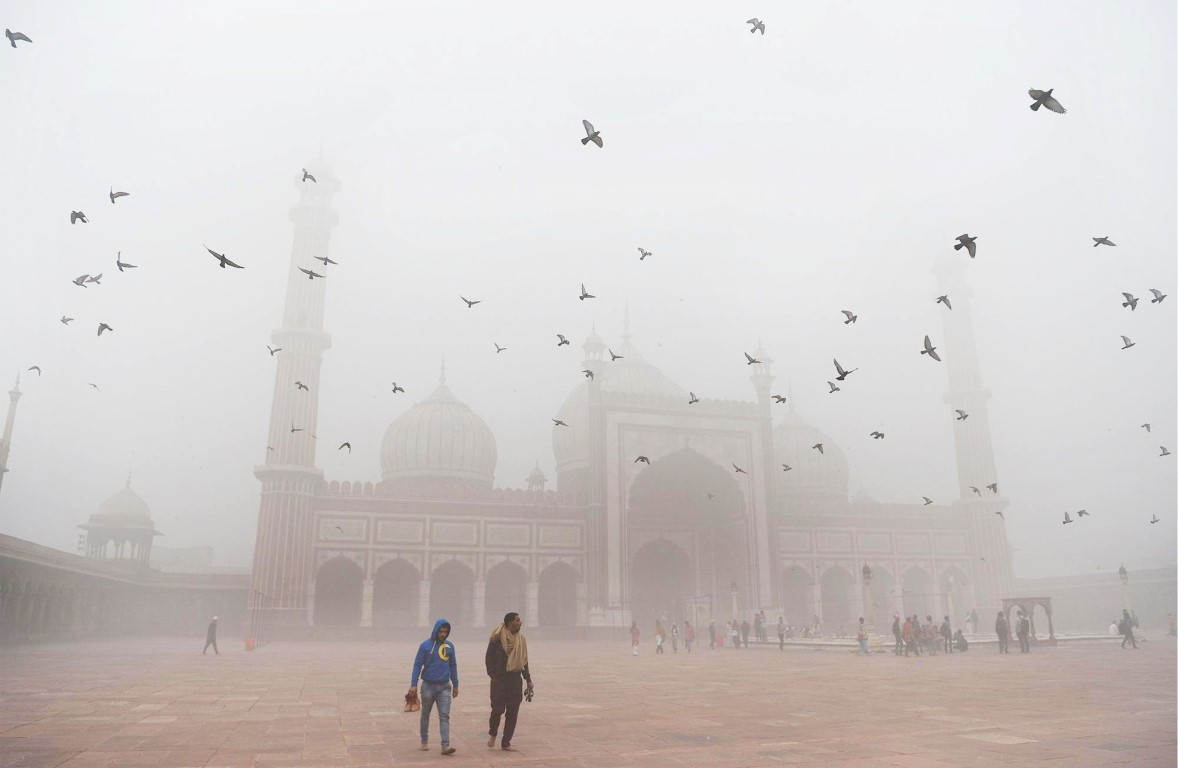 The writer has worked extensively in Pakistan's print and electronic media and is currently hosting a talk show on a private TV Channel.
E-mail: [email protected]